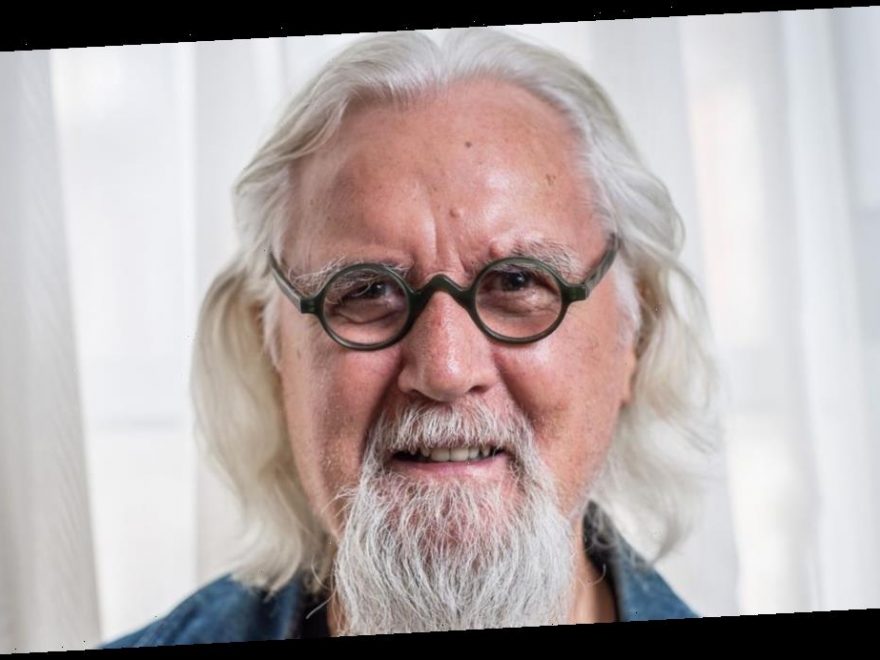 Comedy legend Sir Billy Connolly has announced that he is "finished" with his stand-up career and admitted that his Parkinson's disease has put an end to his career.

Billy, 77, was diagnosed with the condition in 2013 and has announced his retirement from live performances just five years later.

The star who is known as The Big Yun last year gave fans hope when he left the door open to a return to the stage.

However, the Scottish legend has now confirmed that he is standing down and is refusing to let the disease define him.

Symptoms of the condition include decreased mobility and difficulty speaking.

Speaking on Sky News, Billy said: "I'm finished with stand-up – it was lovely and it was lovely being good at it. It was the first thing I was ever good at."

Throughout his career, the comic was famed for his energetic stage presence.

Billy continued: "I'm always being asked to go to Parkinson's things and spend time with Parkinson's people, having lunch or something like that. And I don't approve of it.

He later went on to speak about the troubles he has faced since his diagnosis.

"I get upset because certain things go wrong, your brain goes adrift and affects your body, and so you walk differently, you walk like a drunk man sometimes.

"And you're frightened you'll be judged on it. And you shake sometimes."

He added: "Sometimes you can't get your money into your wallet… your change, and, the waiter has to take it from you and put it in."

Sir Billy was diagnosed with the condition while he was undergoing surgery for early-stage prostate cancer in 2013.