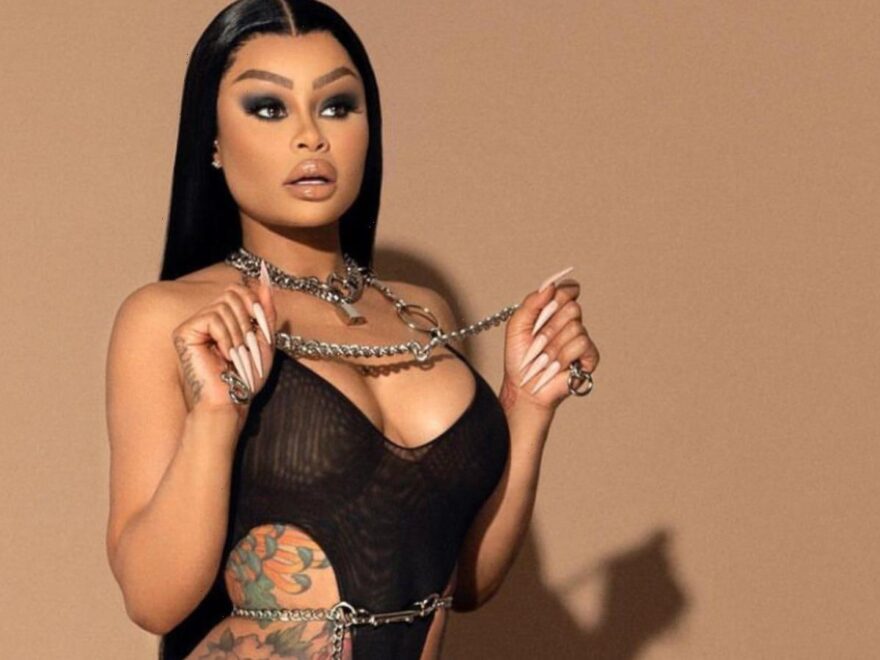 American model and socialite Blac Chyna is threatening legal action against Ava Louise, a TikTok star who accused the model of allegedly trying to kidnap and sex traffic her.

Chyna, whose real name is Angela Renée White, is denying the allegations, and has had her attorneys send a cease and desist letter to Louise. The TikToker recently went on social media to accuse Chyna of a sex trafficking attempt, per TMZ.

RELATED: Blac Chyna Reportedly Earned Over $240 Million In Just A Year From OnlyFans

Louise alleged “Blac Chyna held me hostage and I’m pretty sure she was trying to sex traffic me,” as well as saying “I was getting trafficked.” She claimed Chyna forced her to sign an NDA upon arriving at her home, at which point she was then reportedly held hostage for six hours while Chyna “drank an entire bottle of Casamigos.”

The legal letter sent by Chyna’s attorney, JD Sanchez, to Ava Louise blasts the social media star for making “false, extreme, and outrageous statements about her in public.”

She had claimed that “Blac Chyna held me hostage and I’m pretty sure she was trying to sex traffic me” and “I was getting trafficked.”

“Your false allegations that Ms. White engaged in

such heinous criminal conduct is defamatory per se under California law,” states the letter, according to Page Six.

Chyna’s attorney also accuses Louise of using “a pattern of menacing and outrageous conduct” to boost her TikTok account.

“In fact, you admit in one of your TikTok videos that you intentionally made up and disseminated a false rumor about a sexual relationship between Kanye West and Jeffree Star and that ‘joke kinda gave me such a big platform that I’m able to meet people like Blac Chyna now, because of my following, and who I know now,’” the letter states.

It appears Louise may have gotten 34-year-old Chyna’s legal memo, as none of the videos in question appear on her TikTok account any longer.