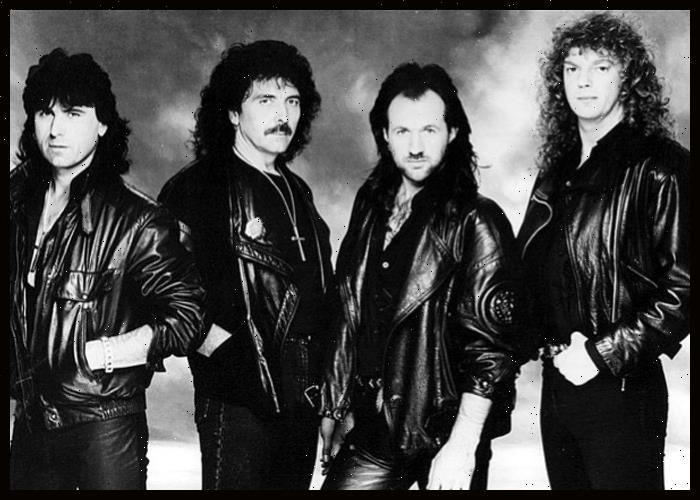 While celebrating what would be late drummer Cozy Powell‘s 75th birthday, Iommi wrote, “Cozy Powell would have been 75 today. Looking forward to the release of the IRS albums in 2023, a tribute to his great playing.”

In a recent interview with The Metal Voice, singer Tony Martin had already hinted at the releases, saying, “Honestly, I have no idea what’s happening with it. I know it’s gonna be next year, but that’s all I know.”

Three of the album featured Iommi as the only original member. Martin was on lead vocals for each album except Dehumanizer, which featured the return of Ronnie James Dio.