Not easy! Blake Shelton “really agonized” over his decision to leave The Voice following season 23, a source exclusively reveals in the latest issue of Us Weekly.

Blake Shelton! Camila Cabello! ‘The Voice’ Coaches Through the Years

“He was in two minds for a while because the show has given him so much — and certainly way more than just a financial perspective,” the insider says, noting the country crooner, 46, has “loved mentoring these upcoming performers.”

The “Austin” singer has also “made some great friends along the way” while coaching on the NBC series and the show has “helped him see the good side about living and working in Hollywood after so many years [of being] based in the south,” the source adds. 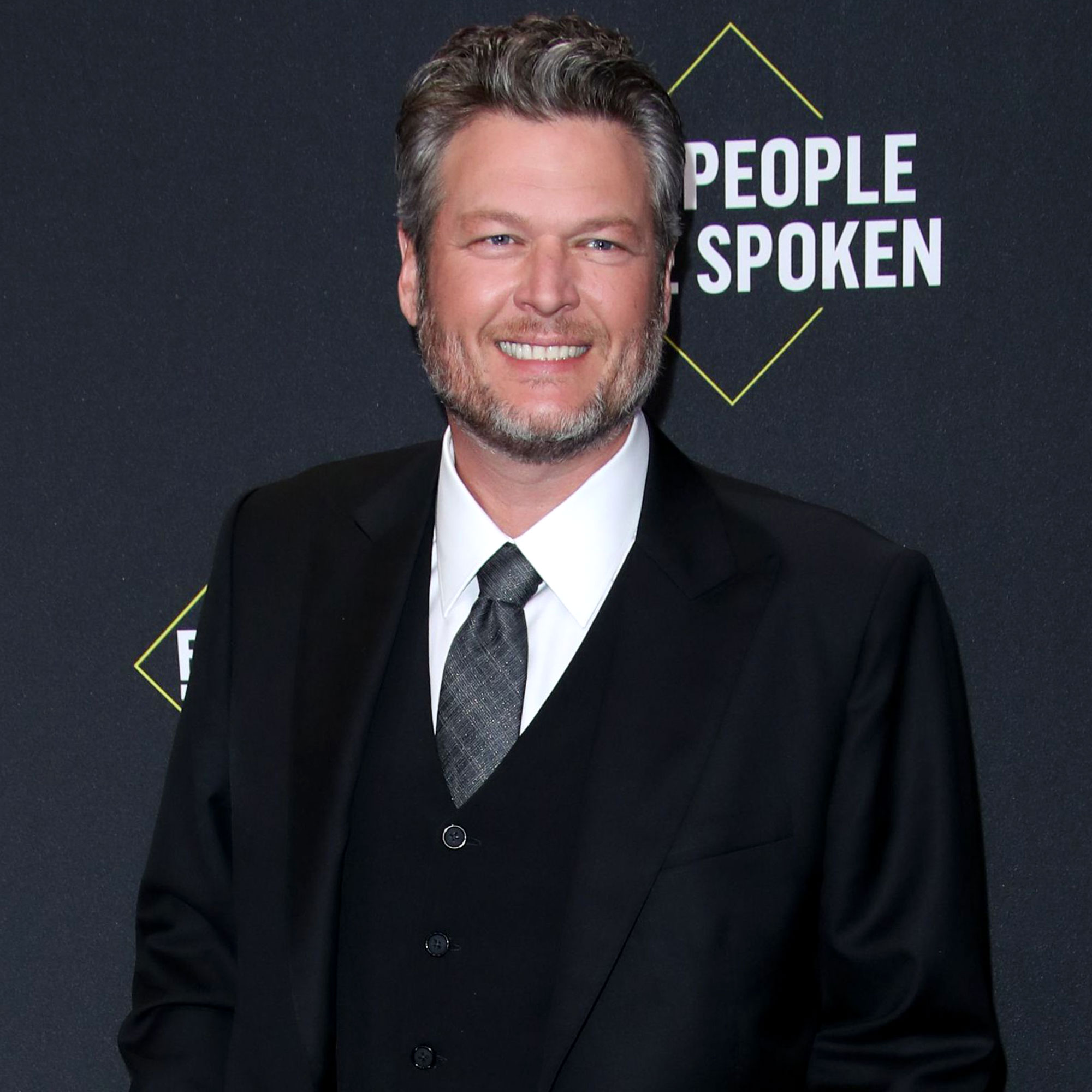 The Oklahoma native’s marriage to Gwen Stefani, who he met while working on the TV series in 2014, also made his departure somewhat bittersweet. (The duo, who tied the knot in 2021, are currently coaching together on season 22 of the hit show.)

“Getting to work alongside his best friend Carson [Daly] and then, of course, Gwen was the icing on the cake,” the insider tells Us of why Shelton stayed for so long. “But now the show’s moving in a new direction without Gwen and others so it felt right for Blake to bow out as well.”

Ultimately, the “God’s Country” crooner “knew it was time to leave the show and needed to move on,” the source explains, adding that the intensity of the shooting schedule played a part in his exit as well.

“It just took so much of his time — and he was the bedrock of the show,” the insider says, pointing out that Shelton is ready to spend more time with the “Hollaback Girl” singer’s three sons, who she shares with ex-husband Gavin Rossdale.

“Gwen’s kids are becoming older, and their school breaks are becoming longer which allows for the family to spend longer periods of time in Oklahoma,” the source adds.

‘The Voice’ Winners Through the Years: Where Are They Now?

Shelton, who has been on the series since its April 2011 premiere, announced his exit from The Voice on October 11. The “Home” artist will return for season 23 in spring 2023 alongside veteran coach Kelly Clarkson and newbies Niall Horan and Chance the Rapper, before leaving the show for good.

“I’ve been wrestling with this for a while and I’ve decided that it’s time for me to step away from The Voice after season 23,” he said in an official NBC press release at the time. “This show has changed my life in every way for the better and it will always feel like home to me. It’s been a hell of a ride over these 12 years of chair turns and I want to thank everyone at The Voice from NBC, every producer, the writers, musicians, crew and catering people, you are the best.”

Watch the exclusive video above for more details on Shelton’s departure — and pick up the latest issue of Us Weekly, on newsstands now.