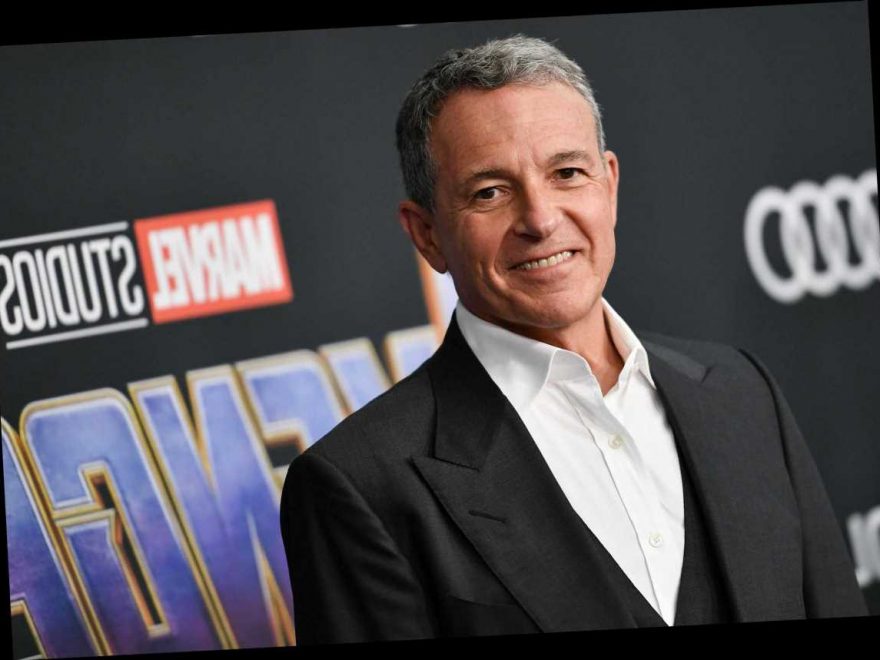 Bob Iger is stepping down from his position as the Chief Executive Officer of The Walt Disney Company. Disney has announced that Bob Chapek will assume the role of CEO effective immediately. Iger is staying with the company and assuming his role as executive chairman. Iger’s chairman contract continues through December 31, 2021. Iger will continue to lead the company’s creative endeavors.

Chapek is a 27-year veteran of The Walt Disney Company and most recently served as chairman of Disney parks, experiences, and products. The change of CEO follows Iger’s successful launch of Disney’s streaming platform Disney+ last fall. Iger said in a statement (via CNBC): “With the successful launch of Disney’s direct-to-consumer businesses and the integration of Twenty-First Century Fox well underway, I believe this is the optimal time to transition to a new CEO.”

Iger added, “I have the utmost confidence in Bob and look forward to working closely with him over the next 22 months as he assumes this new role and delves deeper into Disney’s multifaceted global businesses and operations, while I continue to focus on the Company’s creative endeavors.”

“The company has gotten larger and more complex in the recent 12 months,” Iger told analysts on the call Tuesday (via THR). “With the asset base in place, and our strategy essentially deployed, I felt that I should spend as much time as possible with the creative side as our businesses… because that becomes our biggest priority in 2021.”

Iger became Chief Executive Officer of The Walt Disney Company in 2005, succeeding Michael Eisner. The Iger era at Disney was a game changer and the executive was involved in the studio’s acquisitions of Pixar (a $7.4 billion deal), Lucasfilm ($4.06 billion), Marvel Entertainment ($4 billion), and most recently the purchase of 21st Century Fox. Disney completed its acquisition of Fox last year for $71.3 billion.

At press time, representatives for Disney had not yet responded to IndieWire’s several requests for comment. Disney’s social media accounts have confirms the executive changes.