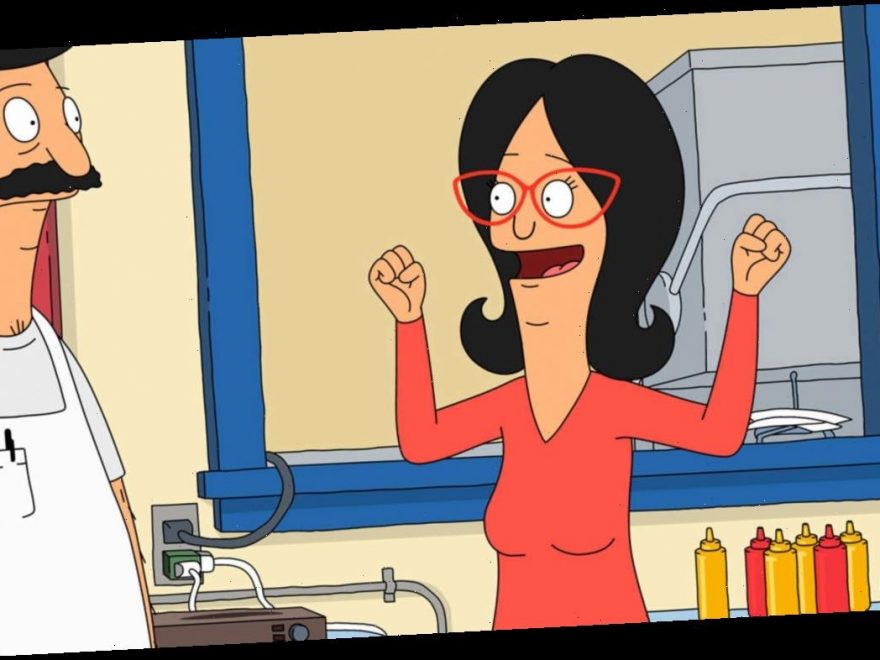 Fear not, animation fans. Two of Fox’s heavy hitters are in no danger of cancelation any time soon. Deadline reports that both Bob’s Burgers and Family Guy have received two-season renewals on the network. They join The Simpsons, which already received its own renewal order for Seasons 31 and 32 back in 2019, as two more of the network’s major tentpoles.

President of Entertainment for Fox Michael Thorn offered this comment: “Family Guy and Bob’s Burgers are key pillars of our network’s success. By taking the genre to new heights and driving pop culture in meaningful ways, they’ve laid the foundation for making Animation Domination one of the most powerful program blocks in all of television. Both of these two-season renewals affirm once again our commitment to animation and empower us to continue in our build as the leader in the space with distinct and fresh new comedies. We’d like to thank Seth, Loren and their entire teams, not to mention our partners at 20th Television, and we’re excited to continue these great shows with them.”

The renewal marks Seasons 12 and 13 for Bob’s Burgers and Season 19 and 20 for Family Guy. The news comes just days away from the Season 11 premiere of Bob’s Burgers and the Season 19 premiere of Family Guy, both slated for September 27 on Fox. This appears to be yet another step in Fox’s expanding focus on its animation portfolio which includes newer shows like Bless the Harts, Duncanville, and the upcoming The Great North and Housebroken. Bless the Harts will also be making a September 27 return for its second season.