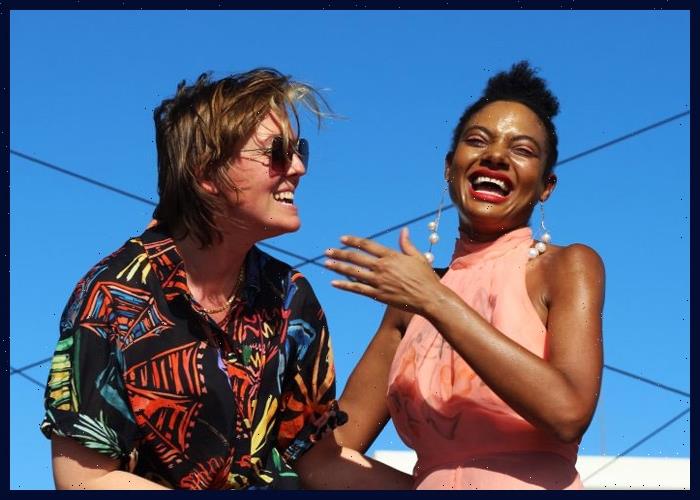 Brandi Carlile has joined Allison Russell for a new single, “You’re Not Alone,” which offers a helping hand to those struggling with a lack of community.

Russell wrote and produced the track. The proceeds from the song will benefit the Looking Out Foundation’s Evertown for Gun Safety Fund. Carlile founded the organization with Tim and Phil Hanseroth.

The release of the new version of “You’re Not Alone” coincided with Russell’s guest appearances as support at three recent shows by Carlile in New York, Philadelphia and Westport, Connecticut. The artists are also scheduled to perform together at Red Rocks Amphitheater in Denver on September 9 and 10.

The original version of “You’re Not Alone” appeared on the acclaimed 2019 debut album by Our Native Daughters, a group that features Russell, Rhiannon Giddens, Amythyst Kiah and Leyla McCalla.