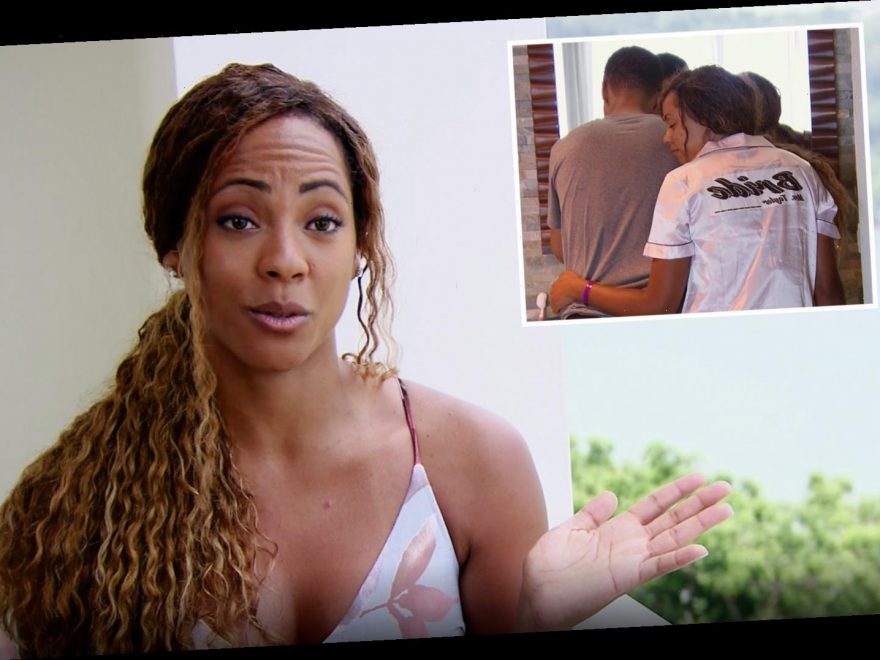 Brandon Reid ignored his wife Taylor Dunklin during their honeymoon in an exclusive Married at First Sight sneak peek.

In the clip, Taylor asked her husband Brandon if he would like to go parasailing as they enjoy another day in Panama after they were married at first sight. 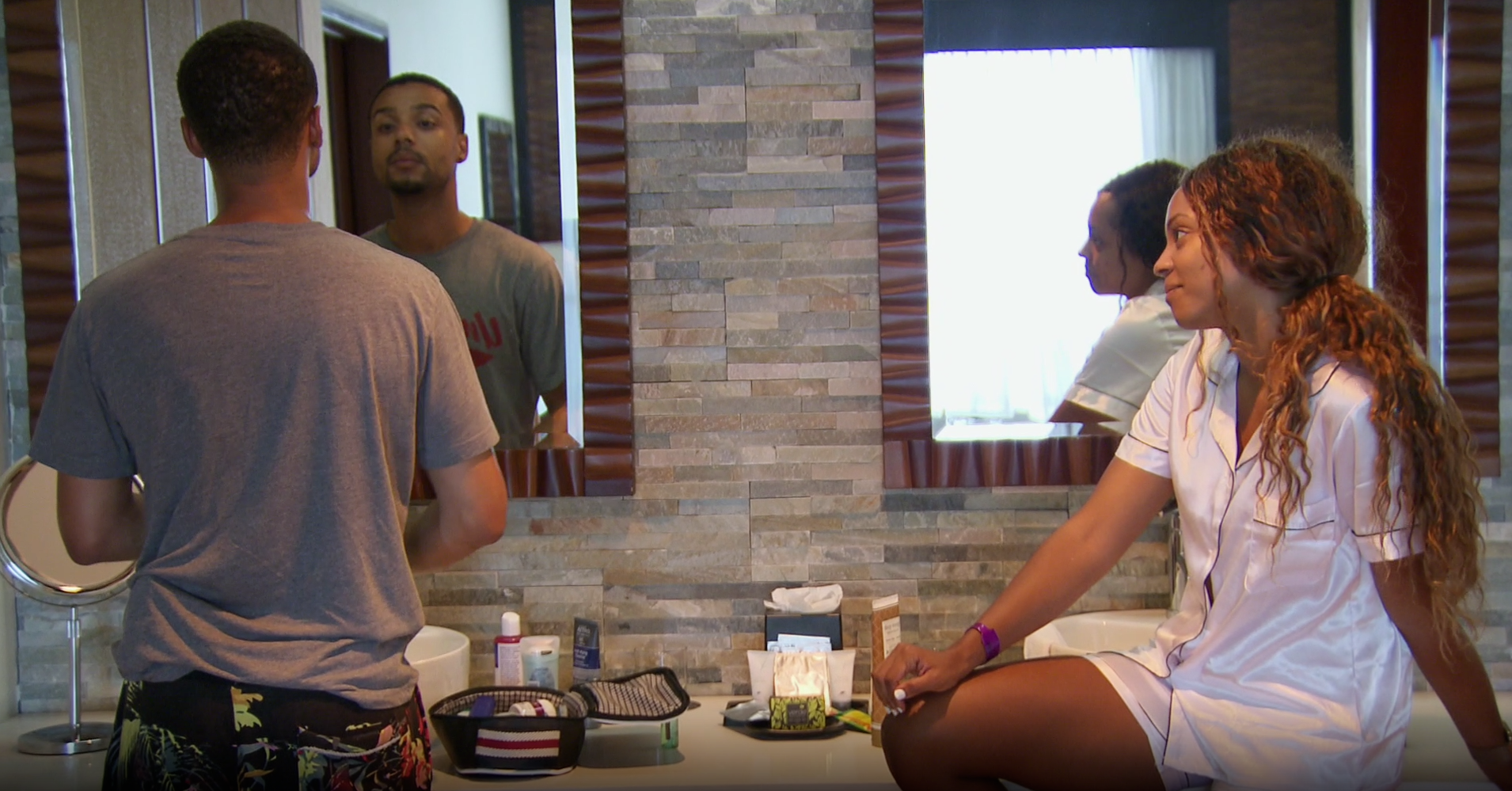 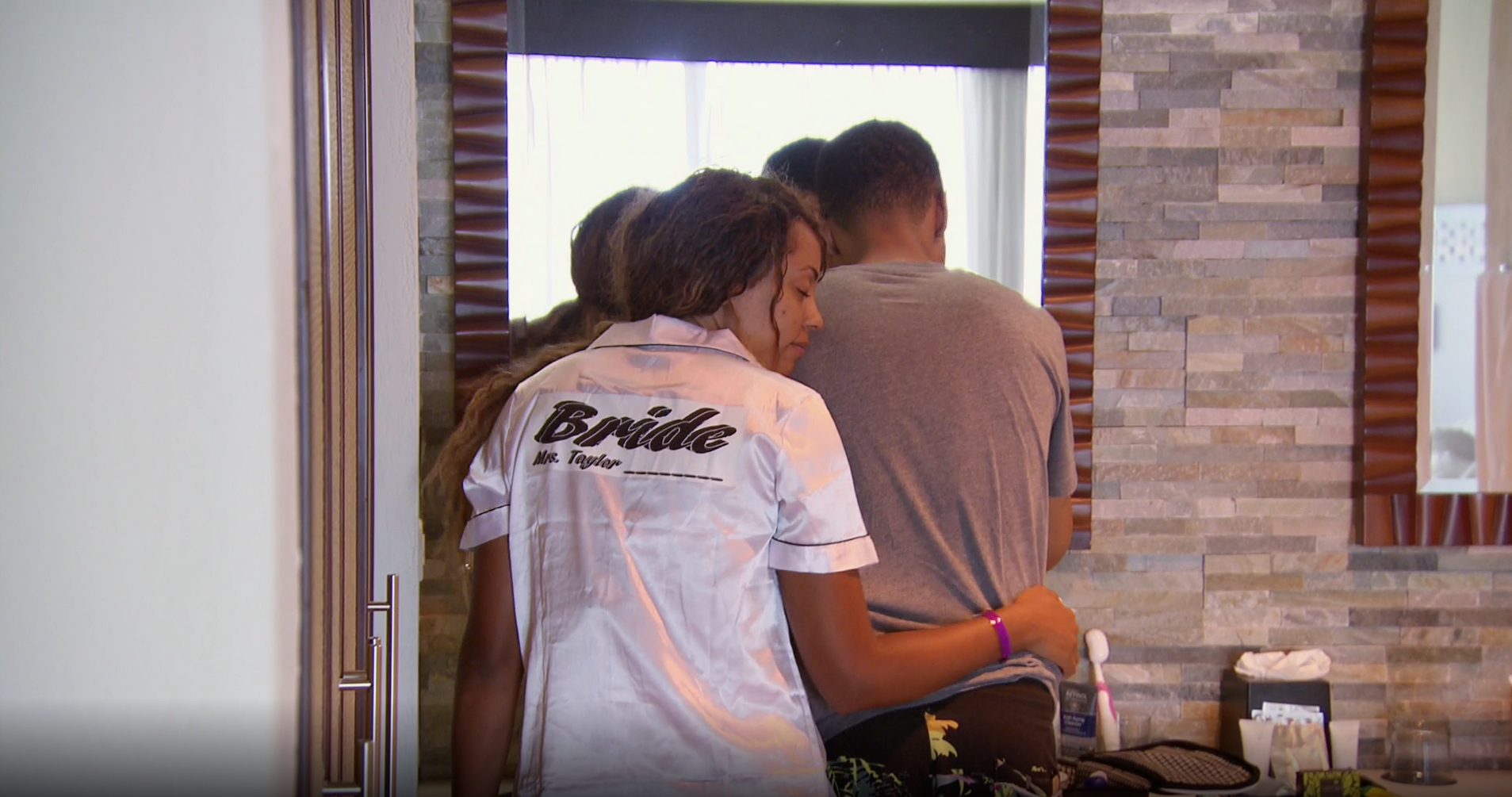 When he ignored her, she went into the bathroom and asked if he was okay.

She vented in her confessional: “Brandon wakes up and he’s not in the best mood.”

When she tried to kiss him, he avoided her peck. 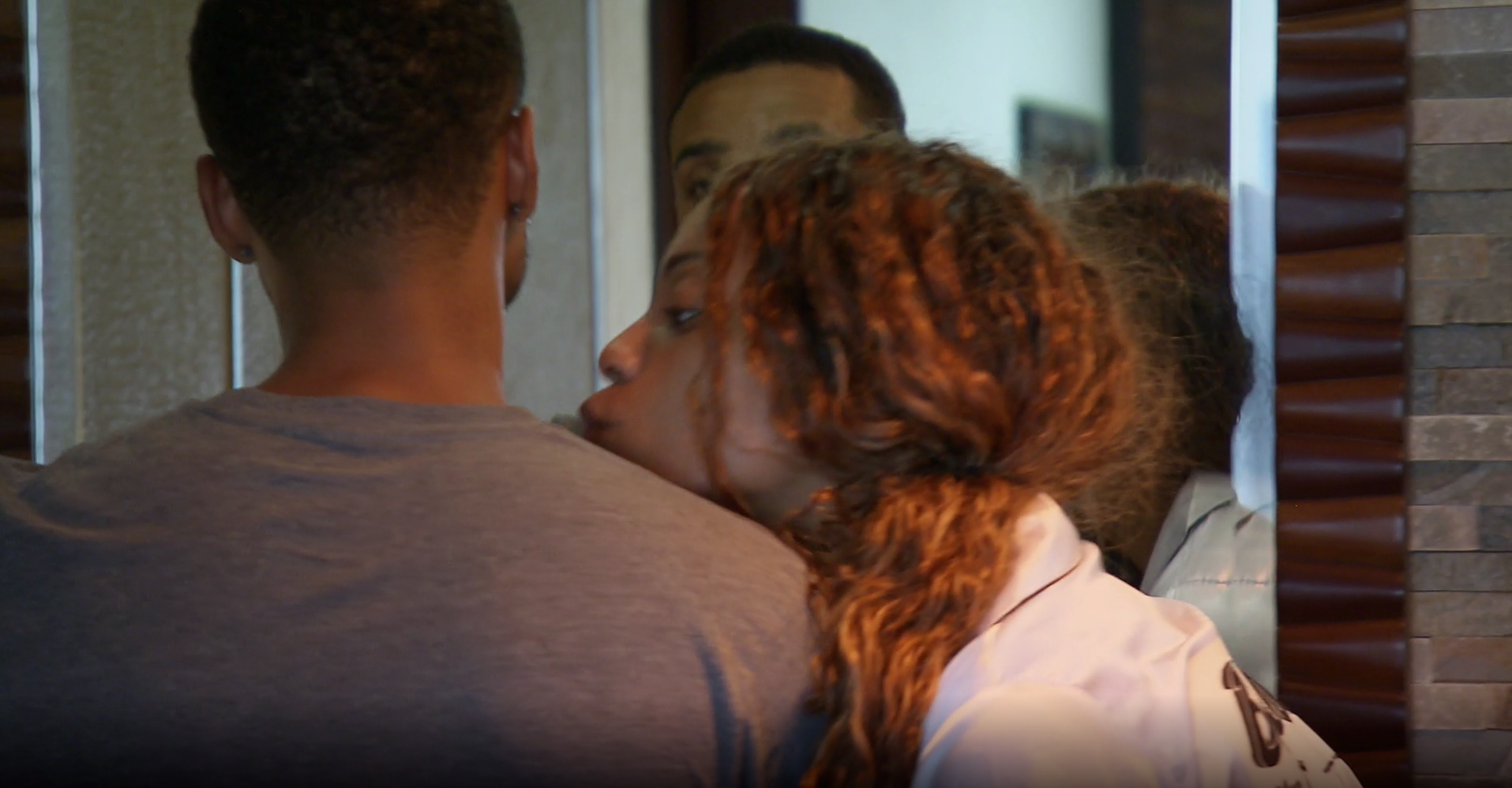 “The Brandon I thought I knew changed very quickly.”

As Taylor continued to try to get a word out of her husband, he once again avoided her and walked to the balcony of their hotel room.

As Married at First Sight fans know, Brandon and Taylor are not getting their happily ever after. 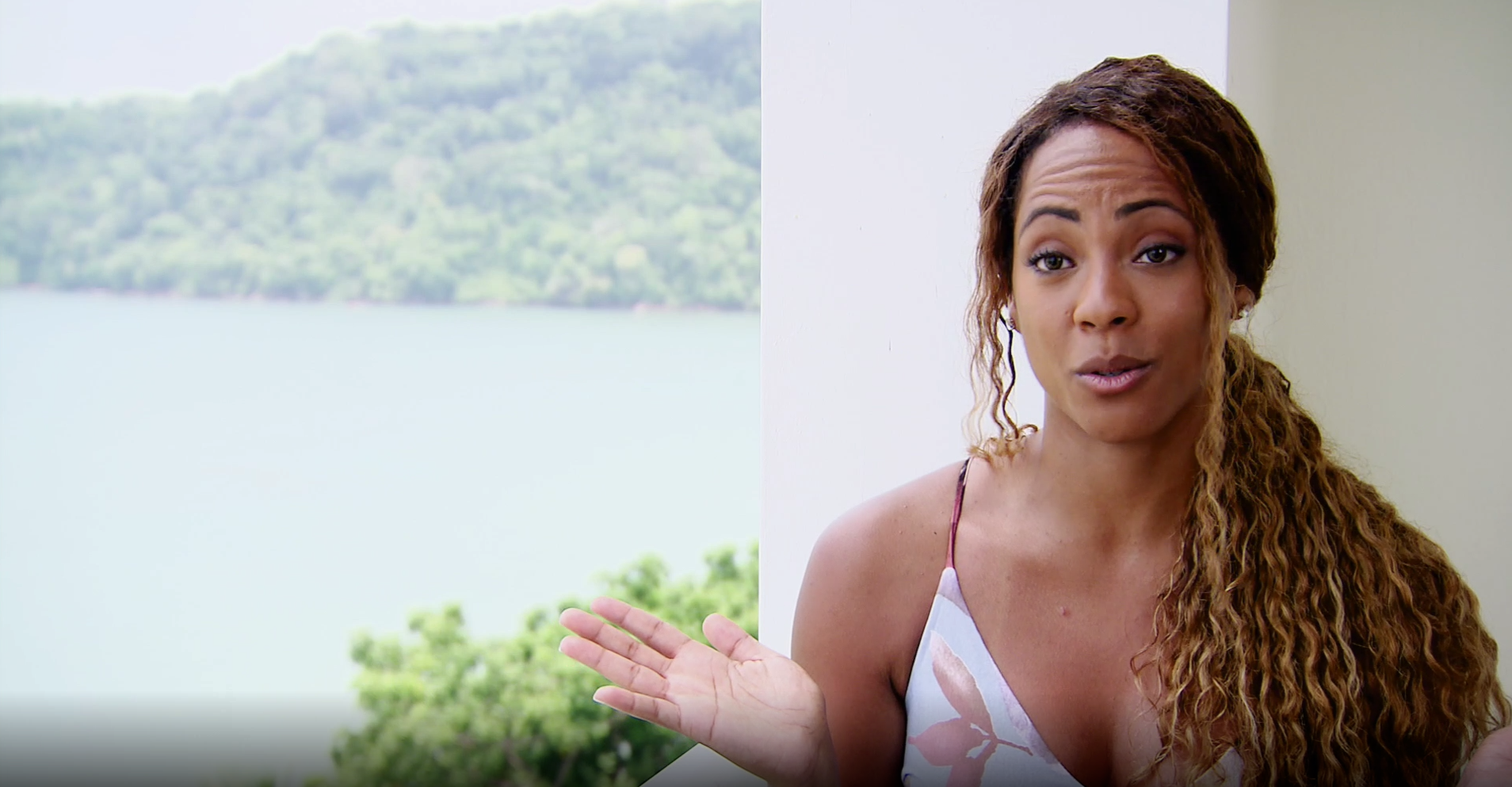 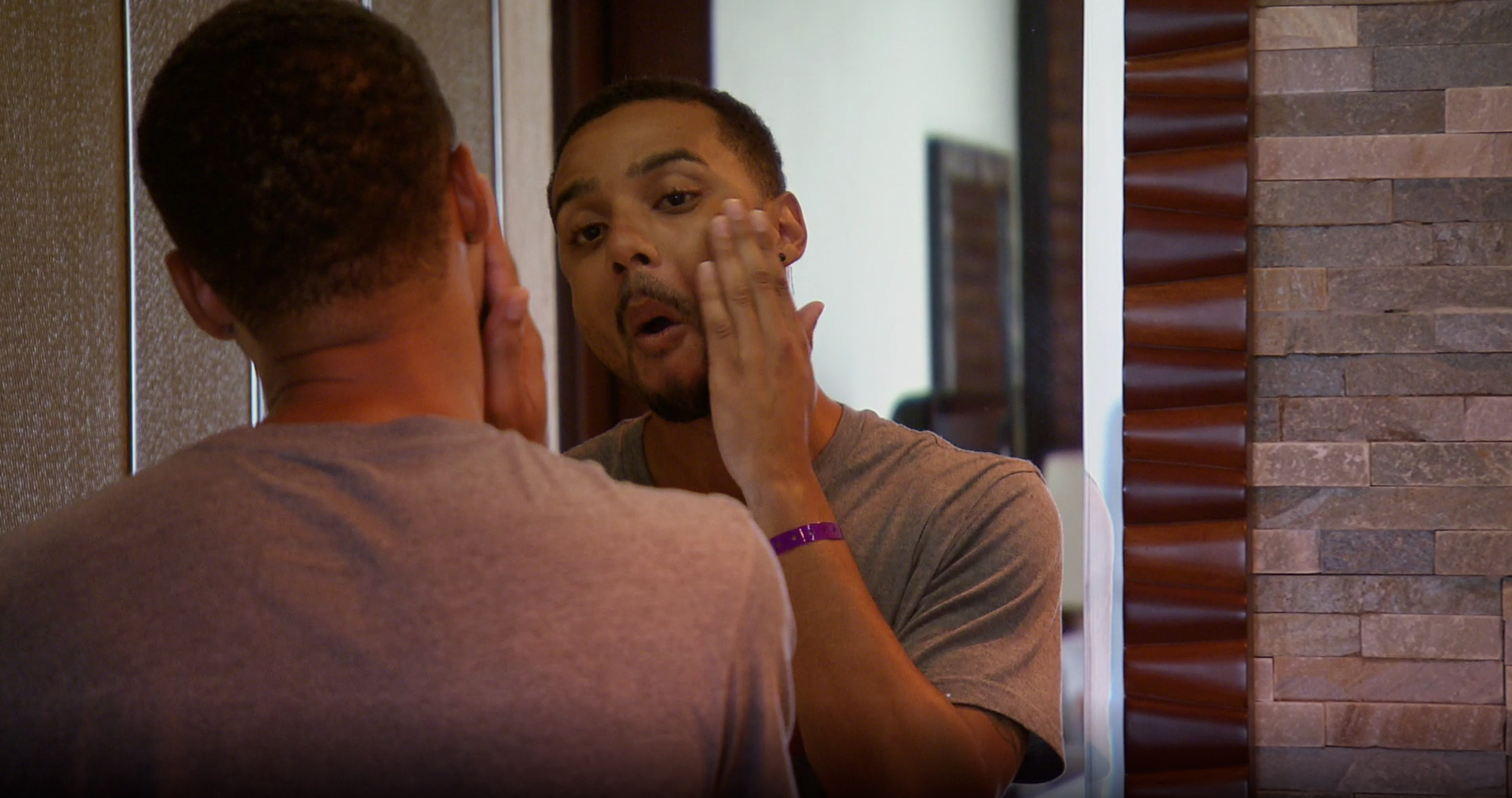 Brandon filed for an annulment from Taylor on January 2, People reported.

A source told the website: “Taylor and Brandon’s marriage is one of the most combustible we’ve ever seen. They have the most intense love-rate relationship.

“Right now it’s hate, but I wouldn’t be surprised if next week it comes back to love.”

Married at First Sight airs Wednesdays at 8/7c on Lifetime.