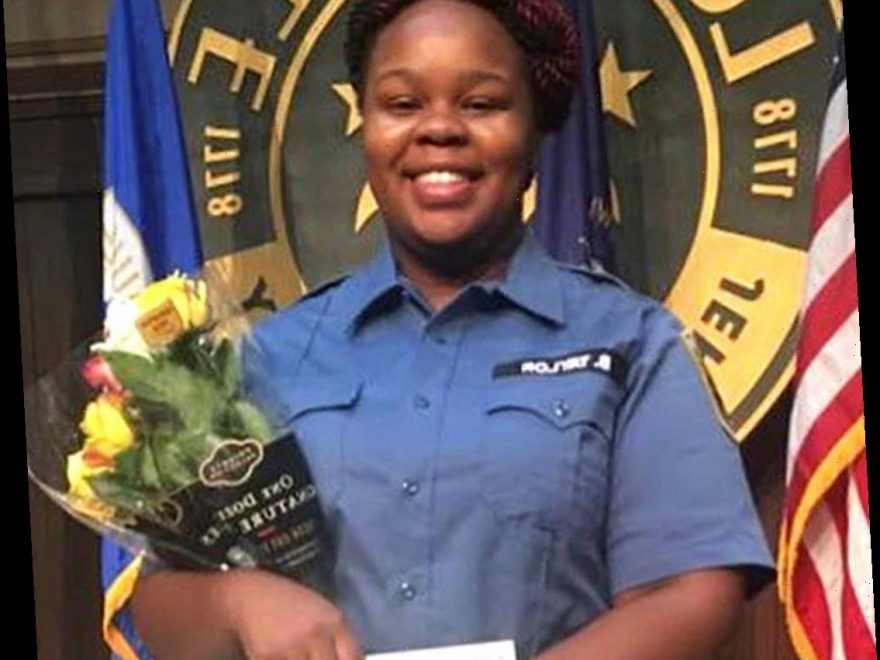 Breonna Taylor's family announced they reached a $12 million settlement in the wrongful death lawsuit, six months after the EMT was killed in a police shooting.

Breonna Taylor's family continues to seek justice for their daughter.

On Tuesday, Sept. 15, Louisville Mayor Greg Fischer, the Taylor family and their attorneys announced that the city of Louisville, Kent. agreed to pay $12 million to settle the family's wrongful death lawsuit. Additionally, Louisville officials agreed to institute a series of police reforms.

Among the reforms is the establishment of a housing credit program that would incentivize officers to live in the communities they serve, the use of social workers to provide support on qualifying police runs and commander approval search warrants prior to seeking judicial approval.

Taylor's mother, Tameka Palmer, said in a statement, "As significant as today is, it is only the beginning of getting full justice for Breonna. We must focus on what the full job is. We must move forward with the criminal charges, because she deserves that and so much more. Her spirit continues with us here on the ground, so say her name, Breonna Taylor."

The settlement comes six months after the 26-year-old EMT was shot and killed by police officers who requested and obtained a no-knock search warrant used to enter her home in connection to a narcotics investigation.

Later, on June 19, the Louisville Mayor Fischer and Schroeder announced that Det. Brett Hankison had been fired after their investigation found evidence that he had "violated" the Standard Operating Procedure "Obedience to Rules and Regulations" when his actions "displayed an extreme indifference to the value of human life when you wantonly and blindly fired ten (10) rounds into the apartment of Breonna Taylor."

Attorney General Cameron stated on Sept. 9 that his office was not yet ready to present their findings to a grand jury. However, the prosecutor promised, "The news will come from our office and not from unnamed sources. Until that time, the investigation remains ongoing."