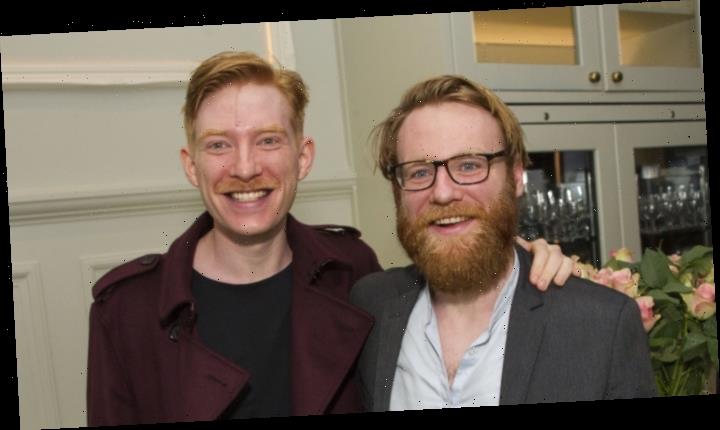 Brothers Brian and Domhnall Gleeson are teaming for a comedy series titled “Frank of Ireland,” a co-production between Channel 4 and Amazon.

The brothers Gleeson are co-writing and executive producing the show with Michael Moloney, with the half-hour series getting a six-episode order. Brian will star as Frank Marron, who is described as a 32-year-old catastrophe. He is further described as a misanthropic, narcissistic, fantasist in arrested development who thinks the world owes him something. But, nonetheless, he’s the show’s hero.

Frank lives in Dublin with his mother Mary (Pom Boyd). He is single and his pocket money hasn’t increased in a decade or more. Frank is a musician but hasn’t written a song or played a gig in seven years and five months. His ex-girlfriend Aine (Sarah Greene) has a new boyfriend, Peter-Brian (Tom Vaughan-Lawlor) for the first time since they split, and Frank may be finding that a tad difficult.

Frank is also fine because of his wingman Doofus (Domhnall Gleeson). Doofus foolishly thinks they are best friends and it’s his job to blow smoke up, facilitate and attempt to fix the relentless debris in Frank’s wake.

The series has been commissioned for Channel 4 by head of Comedy Fiona McDermott and Commissioning Editor Jack Bayles. For Merman, executive producers are Clelia Mountford and Sharon Horgan along with the Gleesons and Moloney. The series is produced by Rory Gilmartin and directed by MJ Delaney for Merman.

“We’re so excited to work with MJ, Sharon, and Clelia on this, our first and (we’ve been told) last television series,” the Gleesons and Moloney said.

Filming just began in Belfast and Dublin. The show will be available on Amazon Prime Video in the US, Canada and Australia.