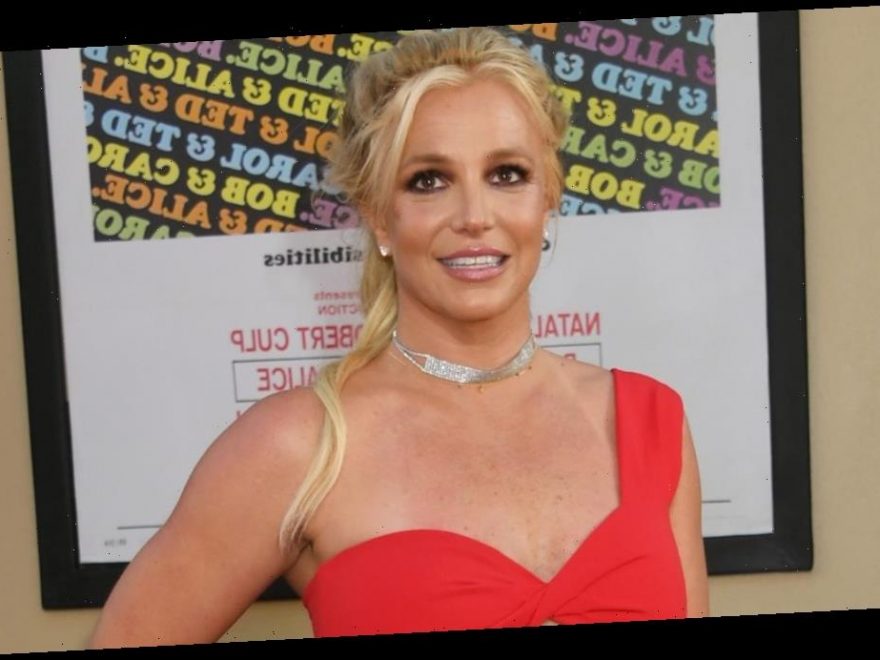 Britney Spears' ex Kevin Federline has reportedly stepped in to handle their son Jayden after his explosive rant.

In the shocking vent, the 13-year-old teenager dropped major bombshells about his famous mum and he even weighed in on his granddad Jamie being a "d***" amid the conservatorship battle.

The singer, 38, hasn't had full control over her business, finances or personal life ever since her public meltdown in 2008.

Britney entered into a legally mandated guardianship where her father Jamie has control over her life and finances.

Jayden used his social media platform to speak out about it publicly to his fanbase and "break free" his mother.

The famous offspring also vowed to reveal further information about his mum if he could get up to 5,000 or 6,000 followers on social media.

Now Kevin's attorney Mark Vincent Kaplan has divulged Kevin has been "dealing" with the situation like a "responsible parent".

He added to US Weekly : "Kevin is handling it like a responsible parent."

The Mirror has reached out to Kevin Federline's representatives for comment.

Britney and Kevin were married for three years from 2004 until 2007.

Jayden caused a stir on social media with his outburst about his grandfather.

He revealed: "'How can we support your mom?' Well, I don't know. 'Cause like I'm trying to do stuff, but like they're all over me or whatever.

Elsewhere in the clip, the rogue teenager broke fans hearts as he said his mum could quit music forever.

Jayden said: "'Is your mom releasing new music soon and have you heard it?' Um, actually I haven't seen her doing a lot of music at all.

"I don't know, dude, actually I don't even know. I remember one time I asked her, 'Mom, what happened to your music?' and she was like, 'I don't know, honey, I think I might just quit it'.

"And I was like, 'What? What are you saying? Like do you know how much bank you make off of that stuff?'"