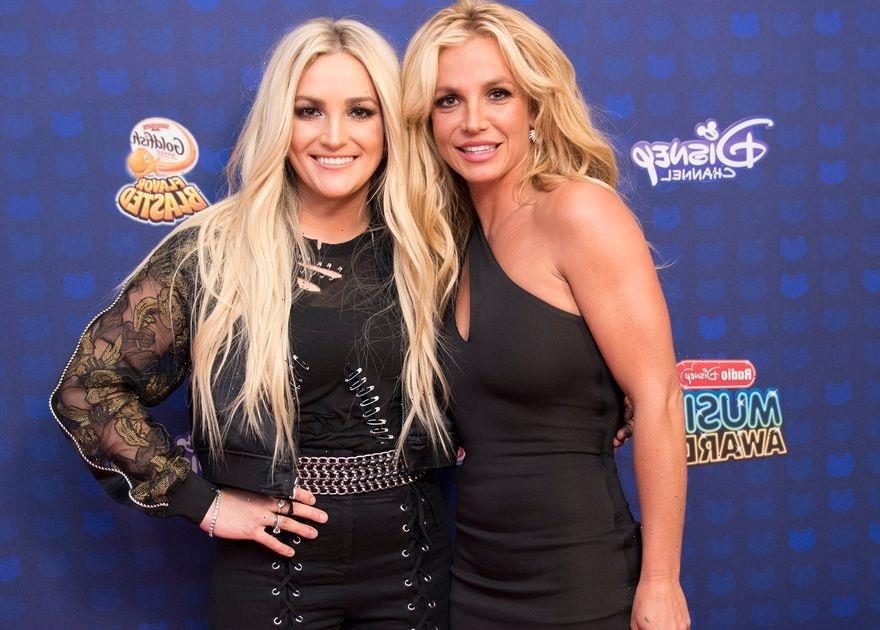 Britney Spears has hit out at her sister Jamie Lynn as well as the rest of her family for "ruining my dreams".

The 40 year old, whose conservatorship came to an official end in November 2021 after 13 years, took to her Twitter account to share a lengthy rant after watching her 30 year old sister's interview on Good Morning America to promote her book, Things I Should Have Said.

Toxic singer Britney explained that she had a "104 degree fever" in bed while watching the interview, but was ultimate thankful for her illness as she "had to surrender to not caring".

Assuring fans she is now "fine" after the high temperature, she continued by listing some of the things her sister said that didn't sit right with her.

Speaking to her 55.7 million followers, she wrote: "Anyways, the 2 things that did bother me that my sister said was how my behaviour was out of control.

"She was never around me much 15 years ago at that time… so why are they even talking about that unless she wants to sell a book at my expense ??? REALLY ???"

Britney then hit out at Jamie Lynn for doing remixes of her songs, including at the 2017 Radio Disney Music Awards, as she said: "I know it may sound like a silly thing to most people but I wrote a lot of my songs and my sister was the baby. She never had to work for anything. Everything was always given to her !!!!

"If you were me, you might understand asking for 13 years for remixes to go into a small venue show and on tours!!!

"13 years later they assign me as the MOTHER OF ALL… heart of gold… Britney sitting there seeing a 15 minute performance of everything I have ever wanted… But see, I always was the bigger person.

"They all got to DO IT and PLAY ME and I always sat there and took it. But see, now it's a joke… the last thing I would ever do is ask for what was just given to her !!!"

She added: "So yes, they did ruin my dreams."

Britney then claimed that when she asked her sister why she did the remixes, Jamie Lynn's response to her was, "Well, it wasn't my idea".

Reiterating her point that her dreams were ruined, she went on: "My family ruined my dreams 100 billion percent and try to make me look like the crazy one while I have a 104 degree fever, not being able to move in my bed !!!! My family loves to pull me down and hurt me always so I am disgusted with them !!!!"

After wishing Jamie Lynn well on her book, she added that her take away from all of this is "don't trust people or anyone … make your cats and dogs your family and take care of your own damn self !!!!"

During her GMA interview, Jamie Lynn insisted she had no idea why they had come to this point in their relationship.

"I love my sister. I've only ever loved and supported her and done what's right by her and she knows that, so I don't know why we're in this position right now."

She also insisted that she's "happy" Britney's conservatorship is over.

For all your updates on Britney Spears, sign up to our daily OK! newsletter.