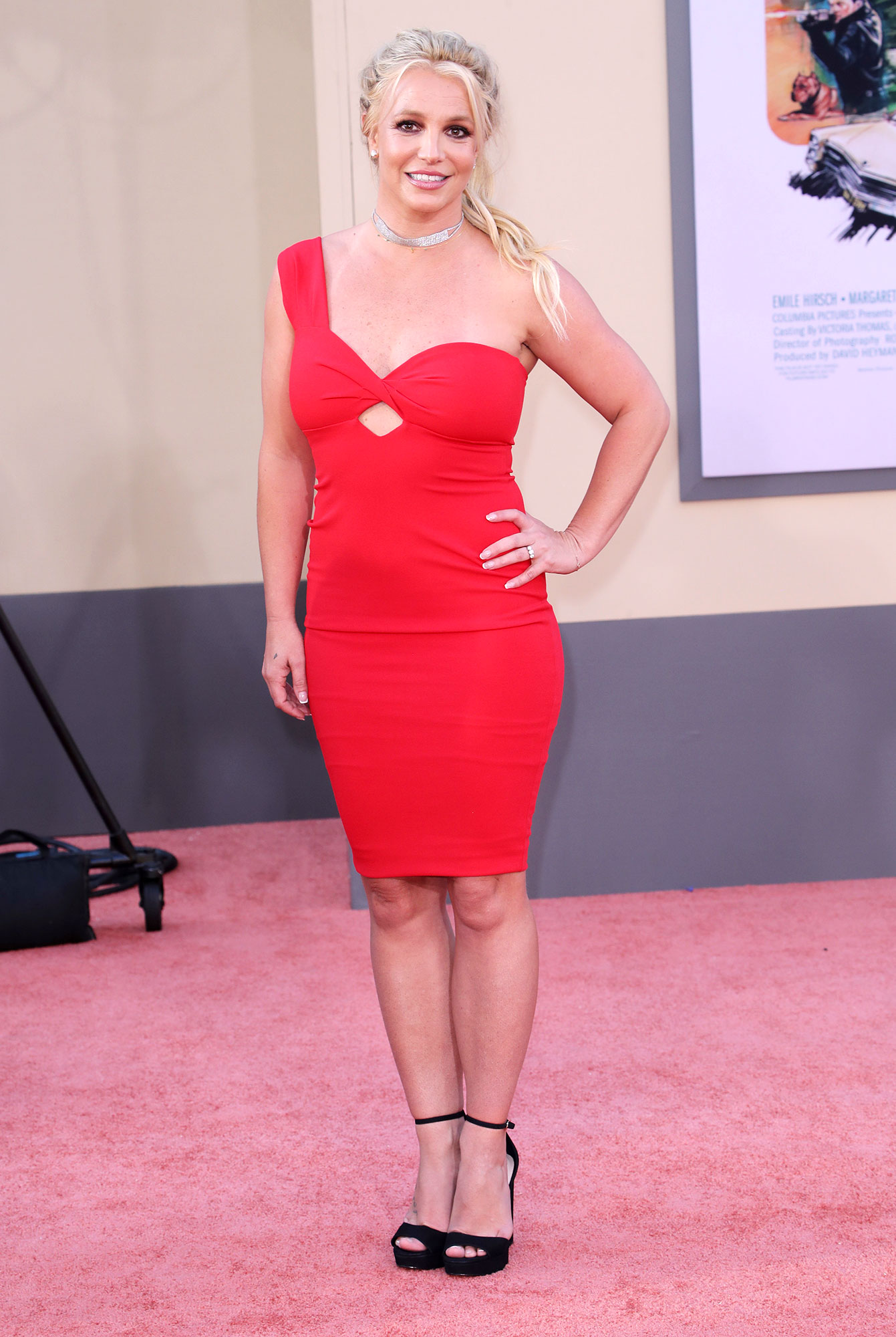 Her turn to make the rules. Britney Spears got real about waiting more than a decade to choose her own path after getting engaged to Sam Asghari amid her conservatorship battle.

The pop star, 39, shared screenshots of a post about “infusing education with heart” via Instagram on Monday, September 13. “I had to repost this so you can see the whole article!!!!!” she wrote. “Growing up in a world where basically almost everything I did was controlled by someone else … I hope this message gets to people who have been confused or manipulated by a system!!!! No … you’re not alone and no … you’re not crazy!!!! People need to hear this before it’s TOO LATE!!!!” 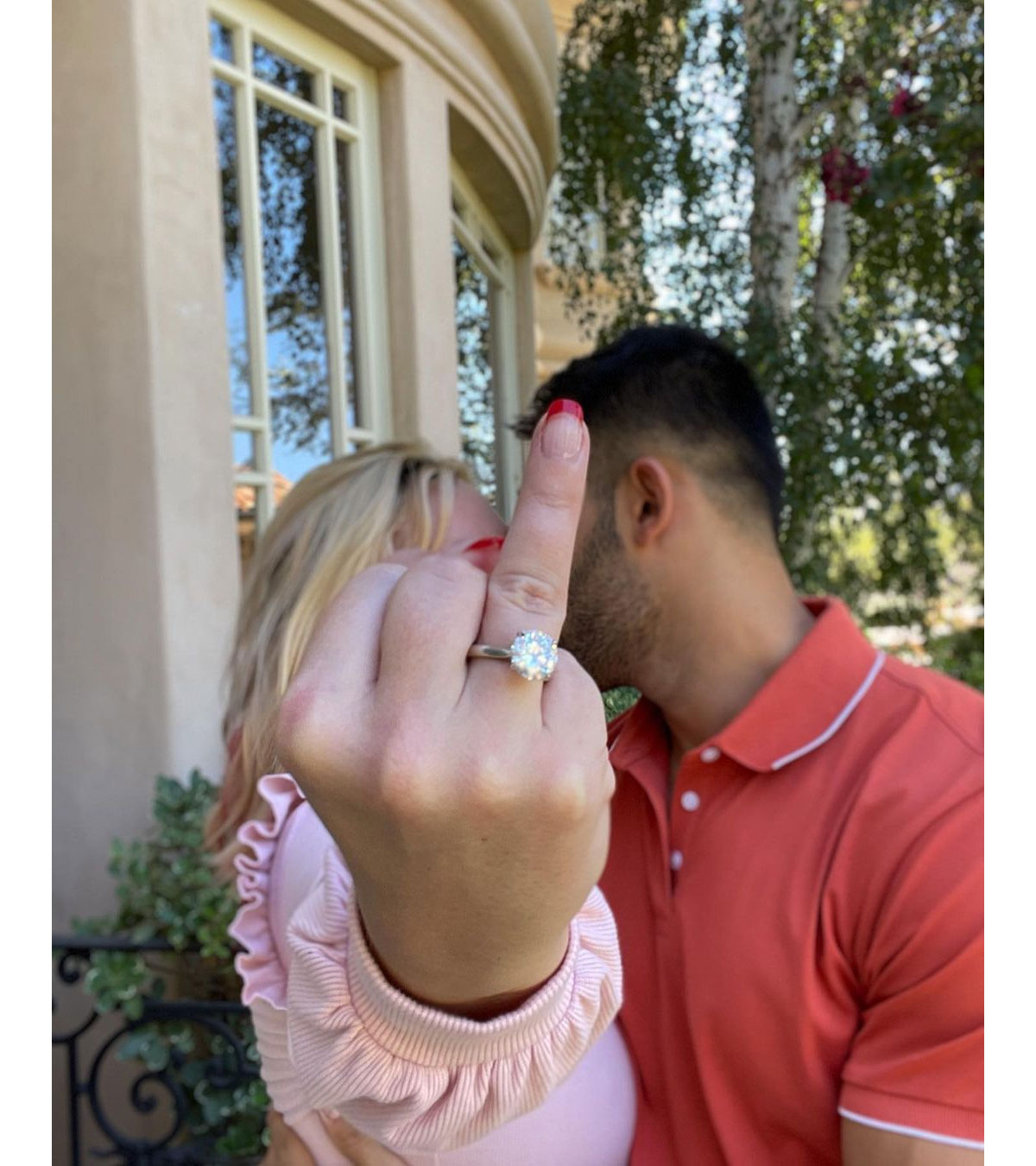 The article that the singer reposted promotes encouraging children to embrace their curiosity instead of only taking in the knowledge they are taught from external authorities.

Spears announced her engagement to Asghari, 27, on Sunday, September 12, after nearly five years of dating. “I can’t f–king believe it,” she captioned an Instagram video of the pair.

“The couple made their long-standing relationship official today and are deeply touched by the support, dedication and love expressed to them,” the personal trainer’s manager, Brandon Cohen, told Us Weekly at the time.

Asghari later joked about getting a prenuptial agreement with Spears after fans urged them to do so. “Thank you for your concern about the prenup!” he wrote via his Instagram Story on Monday, September 13. “Of course we’re getting [an] iron clad prenup to protect my Jeep and shoe collection in case she dumps me one day.”

The Grammy winner revealed her desire to take the next steps with the actor when she spoke out against her conservatorship at a June court hearing. “I want to be able to get married and have a baby,” she told a judge. “I was told right now in the conservatorship, I’m not able to get married or have a baby. I have an IUD inside of myself right now so I don’t get pregnant. I wanted to take the IUD out so I could start trying to have another baby. But this so-called team won’t let me go to the doctor to take it out because they don’t want me to have children — any more children.”

Spears — who shares sons Preston, 16, and Jayden, 15, with ex-husband Kevin Federline — has been under a conservatorship since 2008. She has been vocal about wanting to end the setup, and her father, Jamie Spears, filed paperwork on September 7 to terminate his role as conservator of her estate.