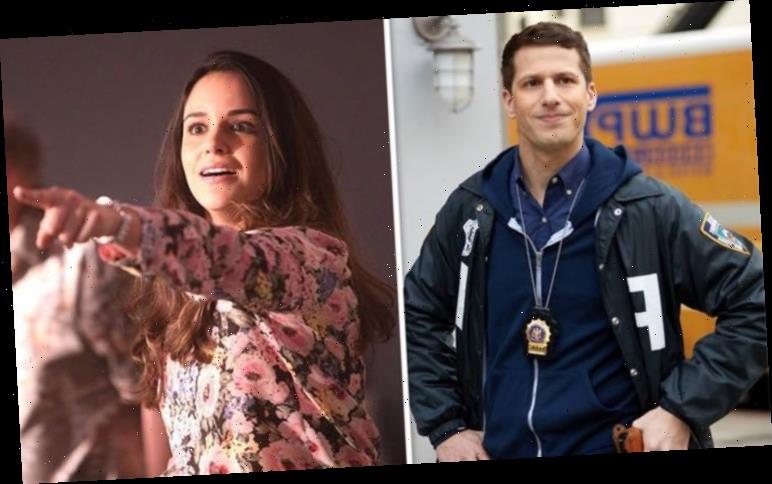 Brooklyn Nine-Nine has been on our screens since 2013 when it was originally broadcasted on Fox before it was cancelled by the channel in 2018. Thankfully, the comedy series was picked up by NBC the day after and the network straight away ordered 13 episodes for season six. But who is going to be starring in series seven? Here’s everything you need to know about the cast.

Who is in the cast of Brooklyn Nine-Nine season 7?

Jake is back, leading the Brooklyn Nine-Nine team in their continued police work as one of their top detectives.

Despite his laid back attitude and childish humour, he is intelligent and calculating but does tend to get distracted if there is a joke to be made.

Actor Samberg has appeared in Brooklyn Nine-Nine since the first season and has also done other shows such as Cuckoo, The Awesomes and Adventure Time.

As well as this, he has done voiceovers for Hotel Transylvania 2 as Jonathan and was Brent McHale in Cloudy with a Chance of Meatballs 2. 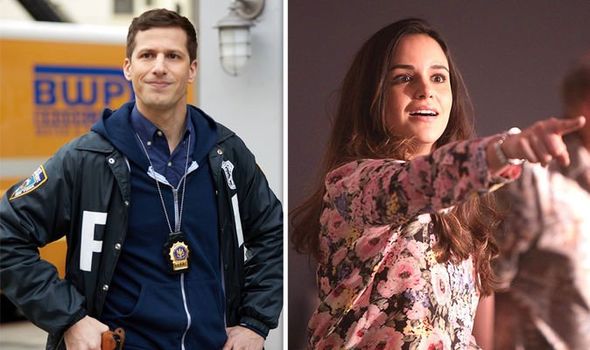 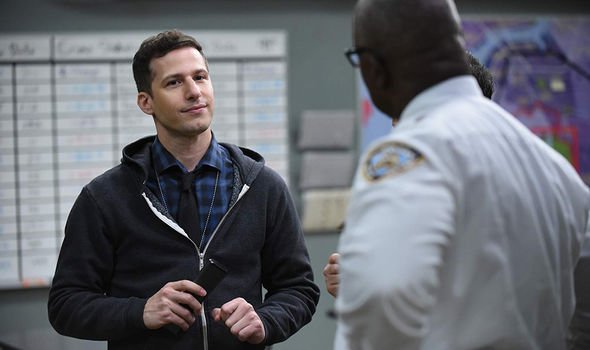 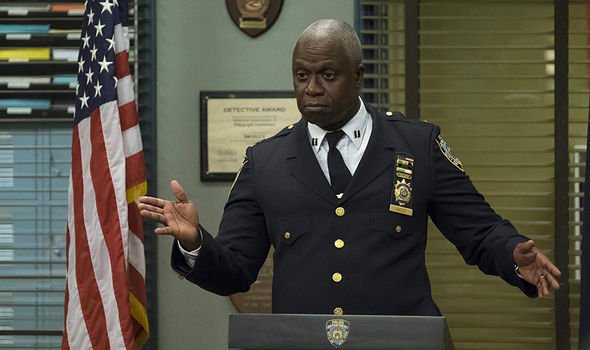 Ray is The 99th Precinct captain but at the end of season six, he was demoted back to a patrolman and is now suffering an identity crisis having lost respect from his fellow co-workers as well as his dog Cheddar.

Actor Braugher was the voice of Woodchuck Coodchuck-Berkowitz in comedy series BoJack Horseman in 2017.

He was also in Law and Order: Special Victims Unit and Last Resort. 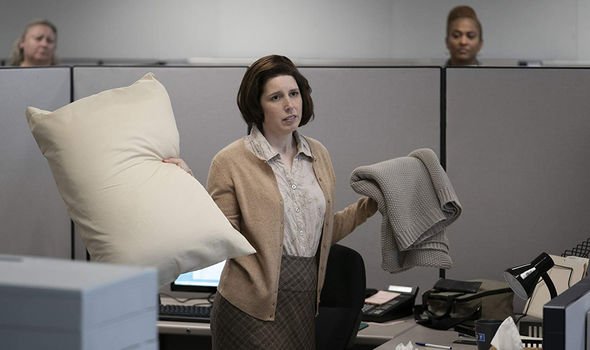 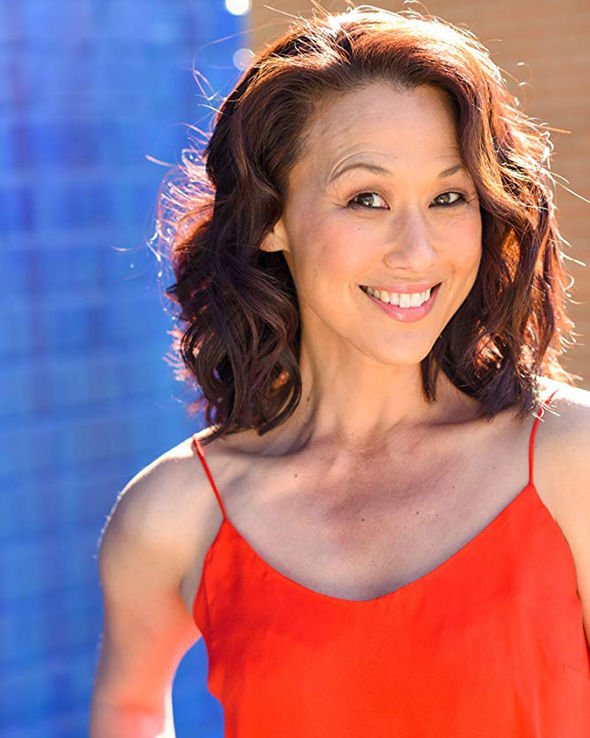 Bayer was a regular on Saturday Night Live and was also in Drunk History for three years.

She appeared in a few episodes of last year’s Will and Grace as well as television series Single Parents.

According to IMDB, she will only appear in the first episode of season seven but there is a possibility she could make a return in future episodes.

While Captain Holt is demoted, his replacement is Captain Julie Kim who tries to integrate herself with the team by holding a dinner party in the second episode.

Actress Nicole Bilderback had made an abundance of one-off appearances over the years including The Mentalist, NCIS: New Orleans, The rookie and Bloomers.

Her biggest role to date was playing Heather Tracey for two years in Dawson’s Creek.

The one original cast member who won’t be returning in season seven is Gina Linetti who is played by Chelsea Peretti.

When someone questioned if she would make a comeback on Twitter, the actress replied: “I’m not in season seven babe unless they do a flashback hun.”

Other cast members include:

Brooklyn Nine-Nine is available to watch at 8pm on NBC.