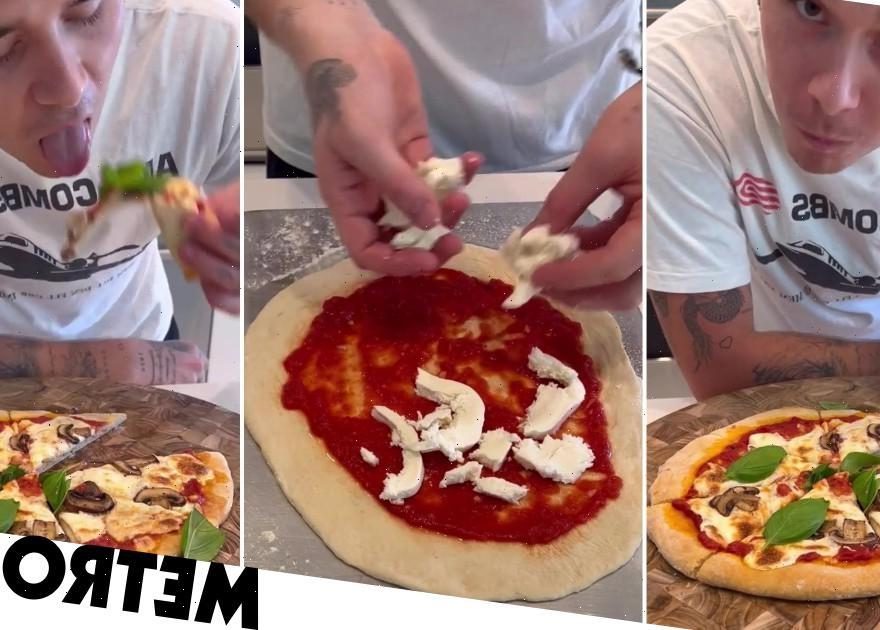 Brooklyn Beckham’s newest home-cooked meal hasn’t exactly gone down a treat with fans as some urge him not to ‘give up the day job.’

The eldest child of David Beckham and Victoria Beckham has dabbled in a couple of ‘day jobs’ since realising following in his father’s footsteps and playing football professionally was not for him.

Having previously explored photography and modelling as a career, Brooklyn – who recently married billionaire heiress Nicola Peltz – has found a passion for cooking, often sharing his recipes with his millions of online followers.

At 23, Brooklyn recently shared how it feels to find his career passion ‘later in life,’ and despite how bone-creakingly ancient that makes us feel, it’s clear the newlywed takes great pride in his cooking.

Unfortunately for Brooklyn however, his newest meal failed to impress some of his 14.3 million Instagram followers as some declared it looked undercooked.

On Tuesday, the eldest Beckham child took to the site where he posted a video montage of him preparing a pizza from scratch, creating the dough before adding canned tomatoes, cheese and mushrooms to the finished product. 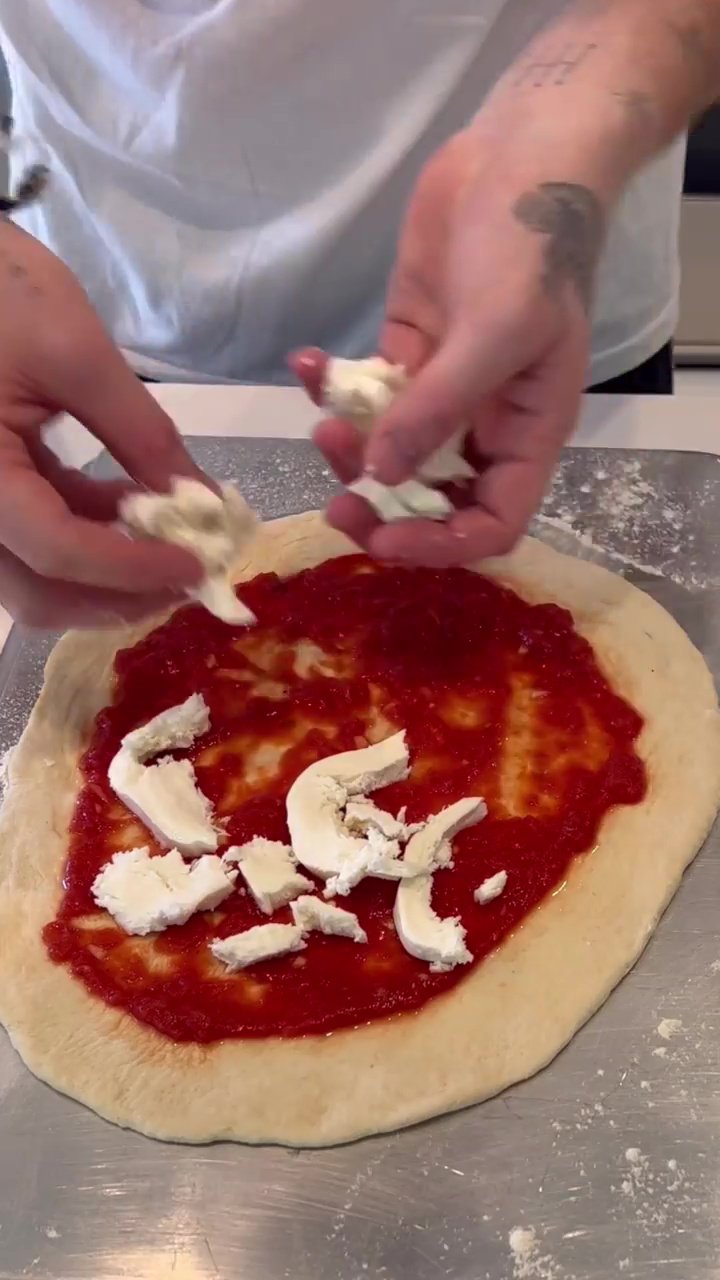 The star shared the video with Teddy Pendergrass’ It’s Time For Love playing the background – but unfortunately it wasn’t all love in the comment section.

While new wife Nicola shared a series of heart-eyes emojis and one fan said the video made them ‘so hungry for pizza,’ another write simply: ‘Just. Stop.’

‘Is your base sauce seriously tinned tomatoes and raw garlic?’ one asked along with a crying face emoji.

Another suggested: ‘Don’t quit your day job.,’ while another blasted the as ‘undercooked’.

‘Way too much crust on that dough with canned tomatoes on it,’ another said – with yet another sad-face emoji.

The aspiring cook did get some constructive criticism however, with one follower suggesting he try semolina flour to make the crust more ‘crunchy,’ and another writing that he should try putting the sauce closer to the edge of the pizza.

But because it’s the internet, another joked: ‘My ‘Italian grandma just died from this.’

Brooklyn’s career has been the source of online speculation in recent weeks after a TikToker went viral for asking what he did for a living.

TikTok and YouTuber Daniel Mac is known for stopping people driving expensive cars and asking them  ‘what do you do for a living?’ in a bid to work out how they have afforded their vehicle.

Brooklyn was approached by the content creator and while driving a burgundy McLaren P1, thought to belong to David, and appeared more than happy to answer the questions.

Recognising the social media star, Brooklyn responded: ‘Oh my god, I know you’ before pausing and adding: ‘I’m a chef.’

Daniel – who apparently didn’t recognise Brooklyn until after their encounter – jokingly asked the 23-year-old: @Are you like the best chef in the world?’

To which Brooklyn, grinning, responded: ‘Trying to be.’