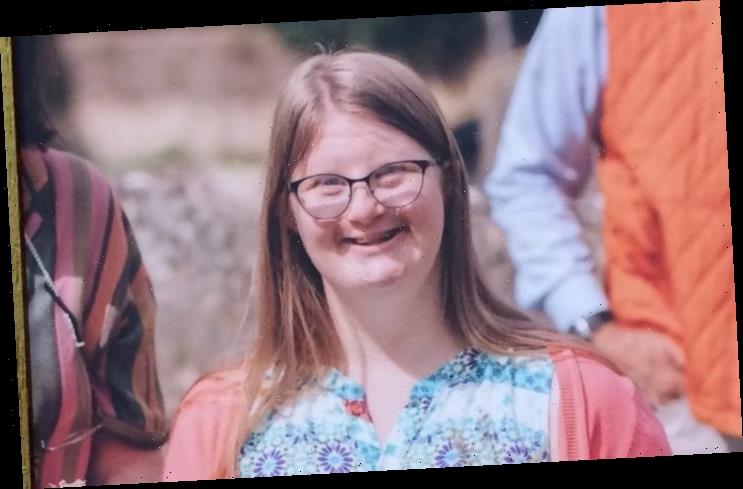 The actress who played Alice Farnham on the U.K. soap opera has died at the age of 26 and her passing has been confirmed by her mother in a moving tribute.

AceShowbiz -Actress Anna Norbury, who starred as Alice Farnham on U.K. soap opera “Brookside” from 1994 to 1997, has died.

News of the star’s passing was confirmed by her mother, who paid tribute to her “beautiful and innocent humanity,” after her pioneering role helped raise awareness of Down Syndrome.

According to a tribute in British newspaper The Telegraph, Norbury died on 7 September (20) and, while a cause of death has yet to be revealed, her mum wrote, “She will be remembered for her warmth, her wit, her clarity, her forthrightness, and above all for her beautiful and innocent humanity.”

“Anna may have been born with special needs, but she was so special and unique in herself that we were the ones who needed her,” she added. “Her smile shone a bright light into the world of everyone who was lucky enough to meet her. Our loss is greater than we can ever say.”

“She was ‘Baby Alice Farnham’ in Brookside. She was one of the most treasured and beautiful young cast members. Love and strength to her wonderful family,” he shared.

The actress most recently appeared on screens in “Home Free” on Channel 4 – a documentary which followed a group of young people with learning disabilities who were leaving home for the first time and moving into supported living apartments that offer up the chance of independent living.