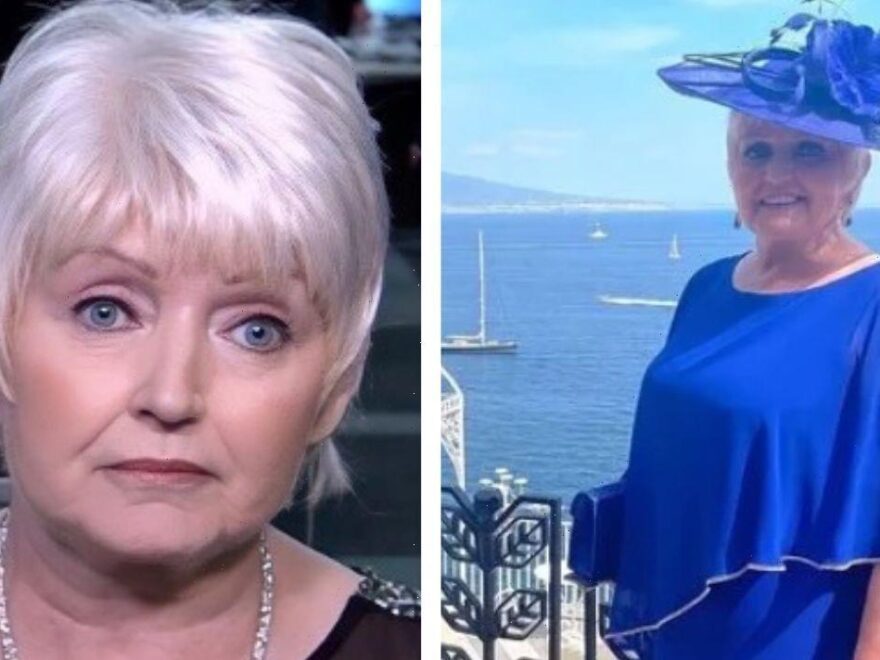 Linda Nolan tells her sisters the cancer has spread

Linda Nolan, 63, lamented after a series of family weddings that she is unsure how many more touching family moments she’ll have the privilege of being around to experience, now that she is living with cancer. Sadly, the disease killed her sister Bernie at just 52, and in a double dose of tragedy, she and another Nolan sister, Anne, 71, were diagnosed within days of each other during the pandemic.

In my case, where my cancer is incurable, you’re stuck in a no-man’s-land.

Linda is currently suffering secondary stage breast cancer and has been told there is no prospect of recovery.

As she watched her nephew Danny say “I do” to his wife in Sorrento earlier in the week, she felt numerous bittersweet emotions.

Above all, she recognised the importance of living for the moment in case tomorrow never comes.

Witnessing Danny and wife Madisson’s two children and the delight they felt at seeing their parents tie the knot, she revealed that she felt “blessed”. 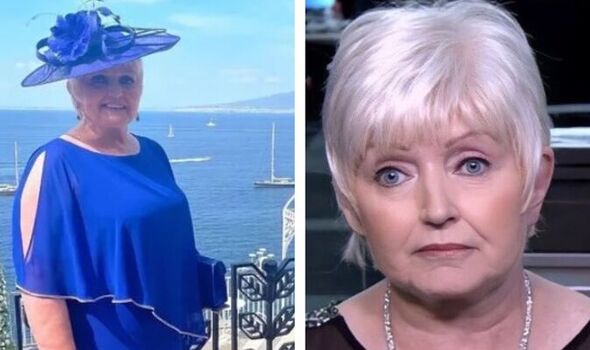 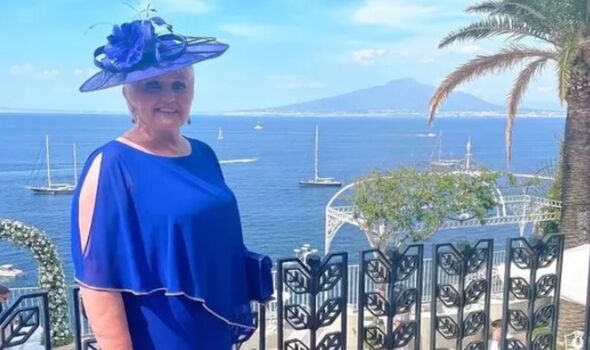 “Seeing the smiles on their girls’ faces, as they saw their parents exchange vows and devote themselves to each other, made me realise how living is for now,” she exclaimed in her Express.co.uk column.

She added that like them, she intends to “cherish every moment”.

“When you’re first diagnosed with cancer, as much as you think you’re going to beat it, you do also wonder how long you have left,” she reflected.

“In my case, [however], where my cancer is incurable, you’re stuck in a no-man’s-land. 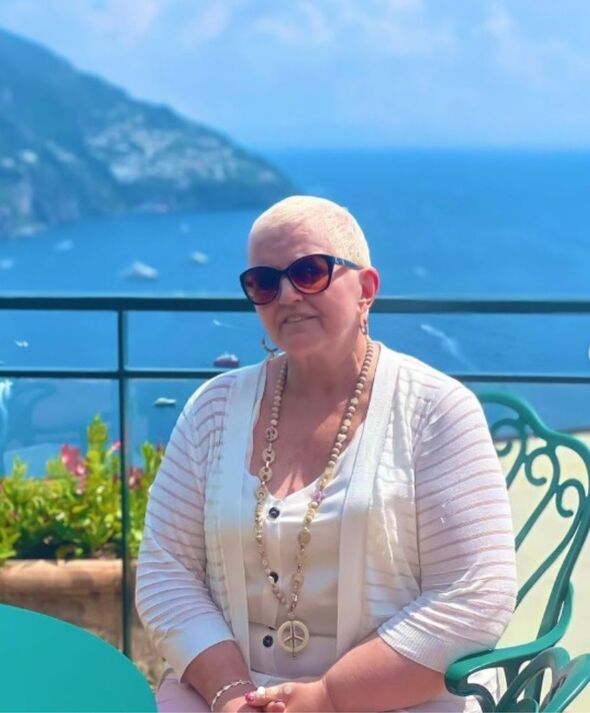 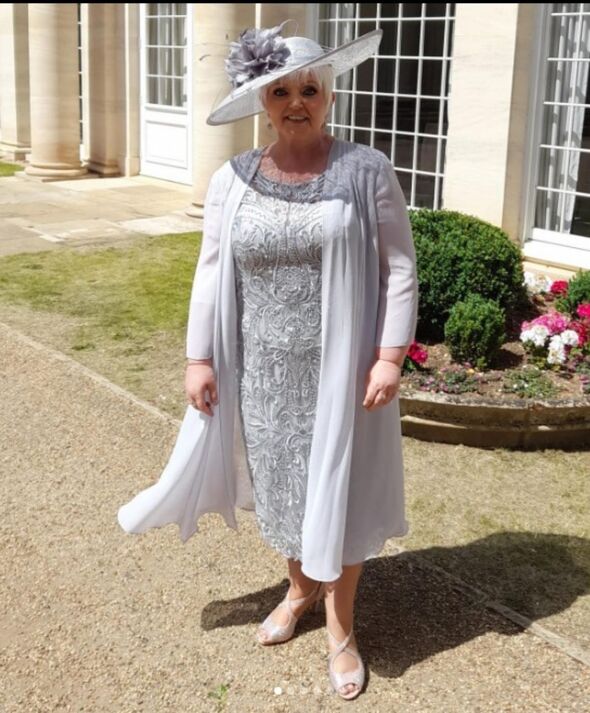 “You know you won’t “beat it” and you have no idea how long you have left.”

She confessed sadly: “I do lie in bed and I wonder how long I’ll be here, if I’ll see my great-nieces and nephews grow into adults, if I’ll see them have their first boyfriend or girlfriend, or if this Christmas is going to be my last.”

This isn’t Linda’s first cancer battle – but it is the first time she has been told there is no prospect of recovery.

She was first diagnosed back in 2006 and was able to fight off the disease, but when it returned a second time 11 years later, she was informed it was incurable.

In 2021, she was advised by doctors that the cancerous cells had spread to her liver, within just days of Anne receiving her own diagnosis of recurring breast cancer.

Heartbroken Anne had spoken of the trauma on BBC Radio Ulster’s Connor Phillips show, admitting: ” We had just come off a fantastic cruise and were full of the joys of spring.

“When we returned we had to isolate [due to coronavirus restrictions] and I found a lump on my breast.

“I went to the doctor the next day and I could tell from the reaction it was going to be cancer.”

Just 30 minutes after Linda broke the news to Anne that her own cancer had returned, her doctor contacted her to arrange an MRI scan.

Linda and Anne have teamed up to write a book which they hope will leave a lasting legacy and continue to touch the world after their deaths, called Stronger Together.

Previously, all of the sisters in the Nolan family had toured the world together as a hugely successful musical group.

In the 70s, they toured with Frank Sinatra, while one of their most memorable hits, ‘I’m In The Mood For Dancing’, is still considered a hit today.

Meanwhile, though Linda’s diagnosis has sent her “crashing down to earth”, she has vowed to Express.co.uk that “whatever time I’ve got left, I want to make memories and have a great time”.