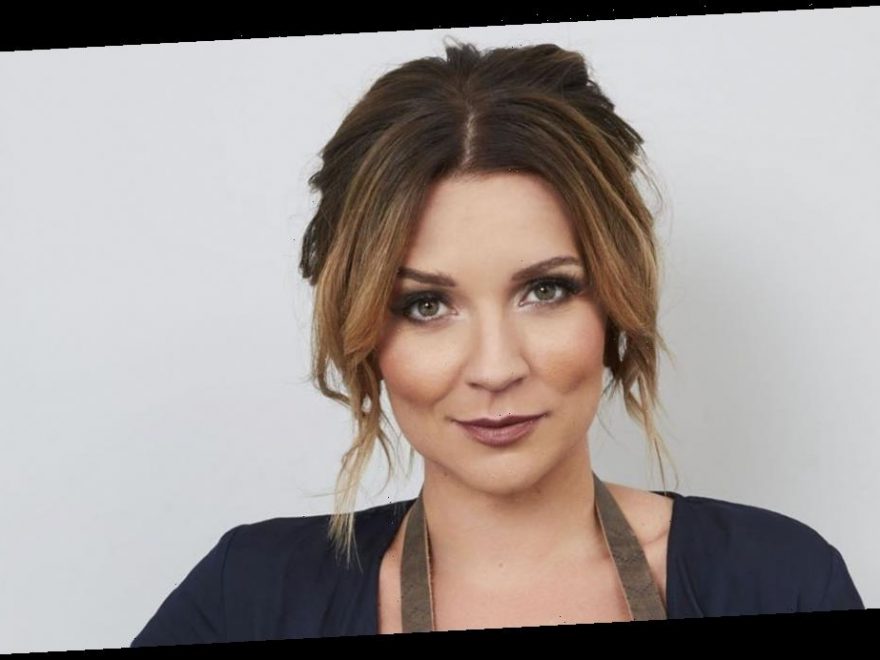 Former Bake Off winner Candice Brown could return to the Channel 4 show – but this time to take part as a host.

The lipstick loving 35-year-old reality star famously won the lighthearted cookery show back in 2016 – beating off stiff competition from runners up Andrew Smyth and Jane Beedle.

But now the star could make a surprise return to the show to fill the shoes of outgoing host Sandi Toksvig, 61 – who shocked Bake Off fans last month when she announced she was stepping down from the show.

Candice could therefore be co-hosting the show alongside remaining star Noel Fielding, 46, should she be successful at auditioning for the series.

“Candice is one of the people we are interested in seeing for a screen test,” a Channel 4 source told The Sun on Sunday.

“She was a hit with viewers thanks to her bubbly personality, and she obviously knows what she’s talking about when it comes to baking, too,” the source continued.

“It is still early days but the bosses are now singling out a number of women and Candice’s name has come up,” the source added.

The Mighty Boosh star Noel is believed to have final say on who will join him to co-host the series when it returns in 2020 – according to judge Prue Leith, 80.

“Noel is very spiky and funny, Sandi was perfect for him, so it is really hard,” she added.

Candice featured on Bake Off back when the show aired on the BBC.

The baking star did not work with Noel, or Sandi, during her time as a contestant on the seventh series as it was presented by comedy double act Mel Giedroyc and Sue Perkins at the time.

Paul Hollywood is the only original star of Bake Off to remain on the show – having served as a judge on all 10 seasons of the series so far.