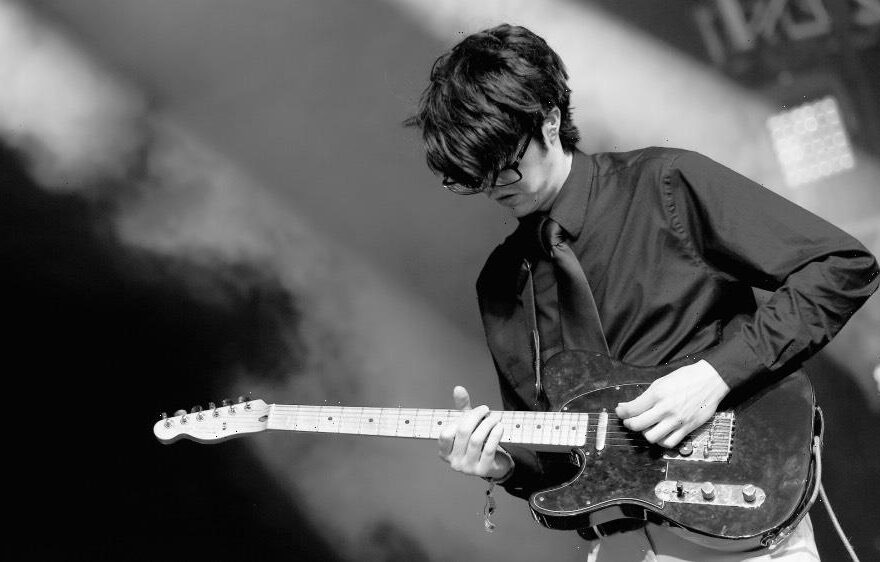 Car Seat Headrest and frontman Will Toledo have confirmed the band will no longer be touring in California this month, in addition to canceling their appearance at this weekend’s When We Were Young festival in Las Vegas, due to the current state of Toledo’s health.

“After another month of struggling to regain my health, I am currently forced to face the fact that my body lacks the basic levels of functionality necessary to leave the house most days, let along embark on a tour,” he wrote in a statement shared via the band’s socials on Tuesday morning.

Toledo, 30, did not share any further detail on the extent of his illness, though the band has previously dropped out of two other shows in the last month with Toledo citing “continued health issues” as a result of a post-COVID condition. After canceling their Sept. 2 appearance at Out of Space in Illinois, Toledo detailed the condition as “histamine intolerance,” with symptoms and side effects including “heavy nausea, fatigue, dizziness and a ‘buzzing’ nervous system.”

In his note, Toledo expressed remorse for the band having to pull out of its aforementioned seven shows along the west coast (refunds for the headlining dates will be available at the point of purchase) and the nostalgia-fueled When We Were Young fest on Oct. 22-23 and 29. The Las Vegas festival is also set to feature appearances from Paramore, Avril Lavigne, My Chemical Romance, Jimmy Eat World, Bright Eyes, the Linda Lindas, Manchester Orchestra and dozens more.