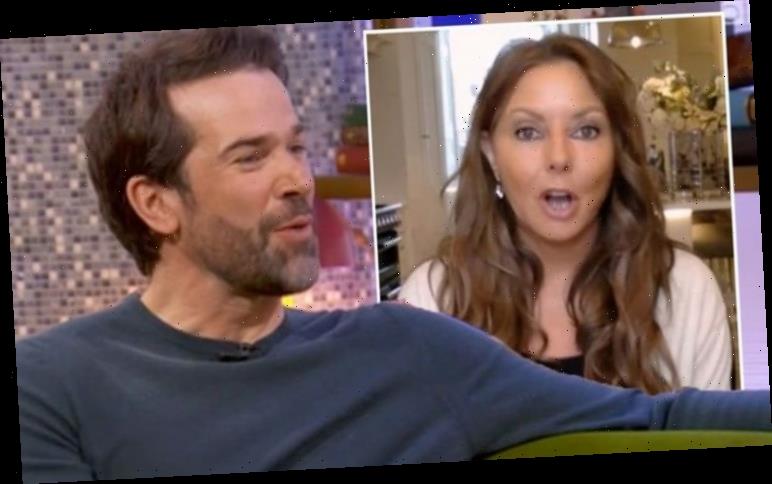 Carol Vorderman says she ‘loves getting up to mischief’

Former Countdown star Carol Vorderman joined Morning Live hosts Gethin and Kym Marsh to talk about the ways in which she is helping parents with their homeschooling challenges, particularly maths. However, when Kym probed Carol about how she looks so young and what she does in her spare time, Gethin stepped in to remind the guest they were on a daytime show.

Kym asked: “Have you got any top tips for living your best life? I still can’t believe you’re 60. It’s ridiculous.”

“I would just say that at 60, I have never felt as free in my life,” Carol continued. “I don’t have the responsibilities of being a single parent. 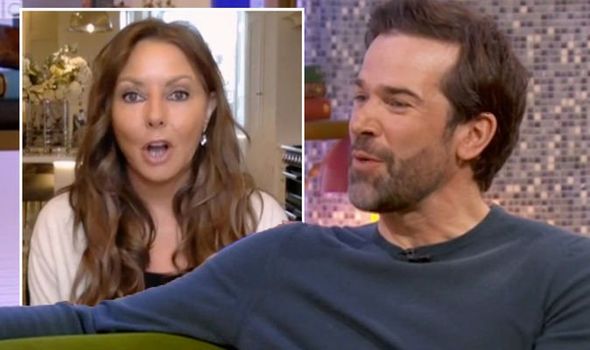 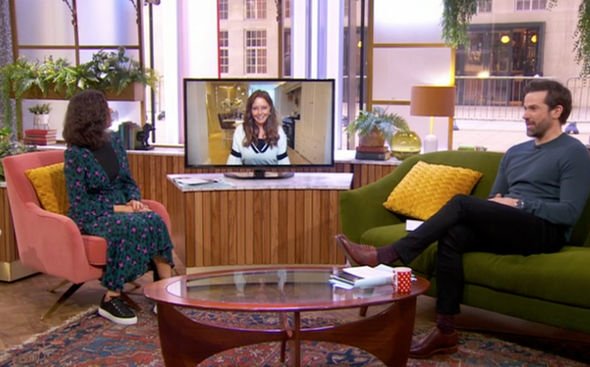 “My mum lived with me for decades, you know I was my mum’s full time carer. I’m very sad she died a few years ago.

“But I don’t have those responsibilities now and I always say I love getting up to mischief which lock down has put a stop to.”

“That’s probably a good place to stop as you’re about to start talking about mischievous stuff,” Gethin interrupted.

“Maybe for another day. Carol, thank you, or should I say Auntie Carol thank you for all your hard work and we shall see you soon.” 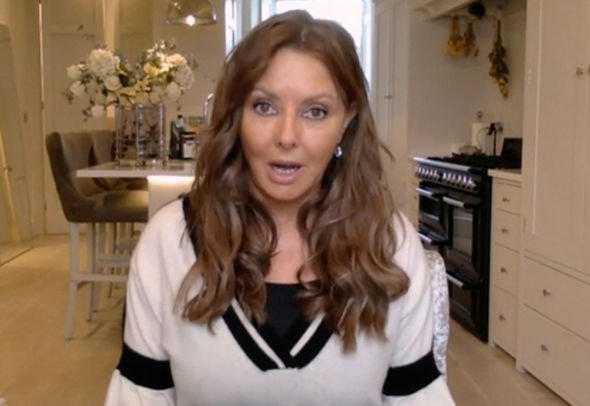 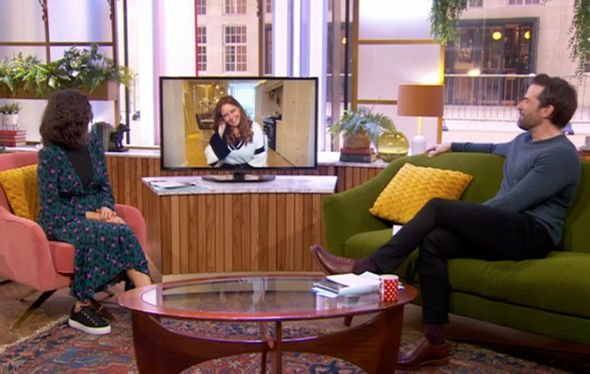 Speaking about the importance of teaching and education earlier in the interview, Carol remarked: “It’s been really, really hard for everyone, the parents especially but also the children who have been in and out.

“The lack of consistency of going to school every day and seeing their mates, and the teachers have tried so hard to do their best in these circumstances and I’m sure people in Wales and Scotland who are going ‘Yey!’

“I hope the announcement later on today will be the same for parents and children in England.

“It’s the most extraordinary time but it’s been very hard and my greatest passion above all things is education.

“It’s something I don’t often talk about but have been very seriously involved with for decades now, particularly Maths because that’s my thing.”

Explaining how she has been helping, Carol continued: “Well I have an online Maths school called the Maths Factor for over 10 years now.

“We decided when the first lock down happened and the schools all closed that we would make it free for everybody.

“Almost all, over 96 percent, if you know you’re percentages, you’ll know that’s almost all, of the parents have said their children’s confidence in Maths has improved dramatically.

“Many of them who went back in the last September won medals for maths at school.”

Morning Live airs weekdays on BBC One at 9.15am.