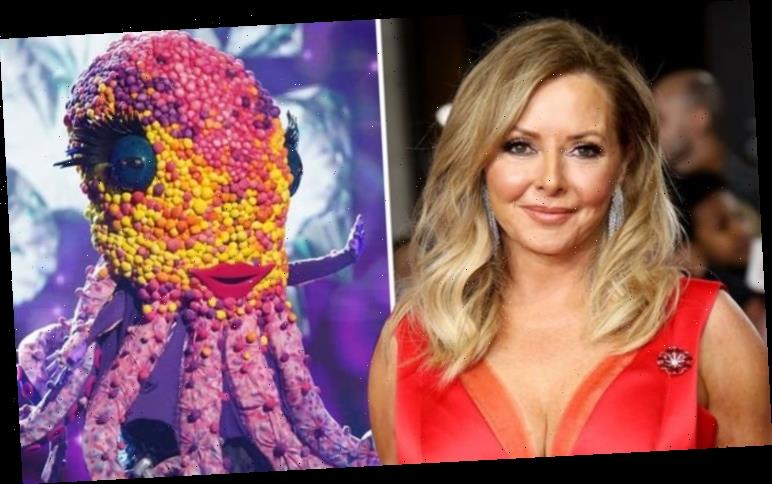 The Masked Singer UK viewers have speculated that Carol Vorderman, 59, could be one of the hidden celebrities on the show after a string of clues. Despite this, odds on the star behind behind the Octopus mask are currently at 33/1, according to Ladbrokes.

Earlier on in the competition, the presenter was linked to the show’s Fox after many clues.

One Twitter user commented: “Carol Vorderman is the Fox 100 [per cent].”

“I think fox is Carol Vorderman,” a second wrote.

After the celebrity behind the mask unveiled a teapot as another clue linked to their identity, a third penned: “I think Fox is Carol Vorderman – I’d recognise that body anywhere. 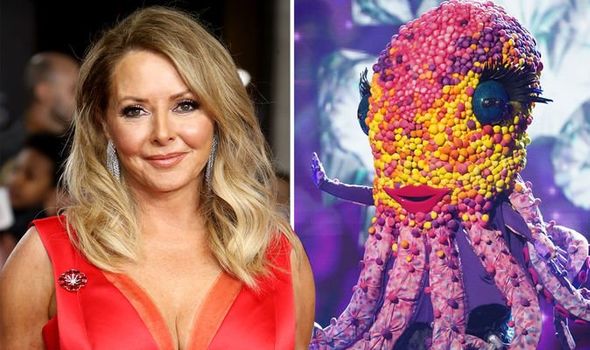 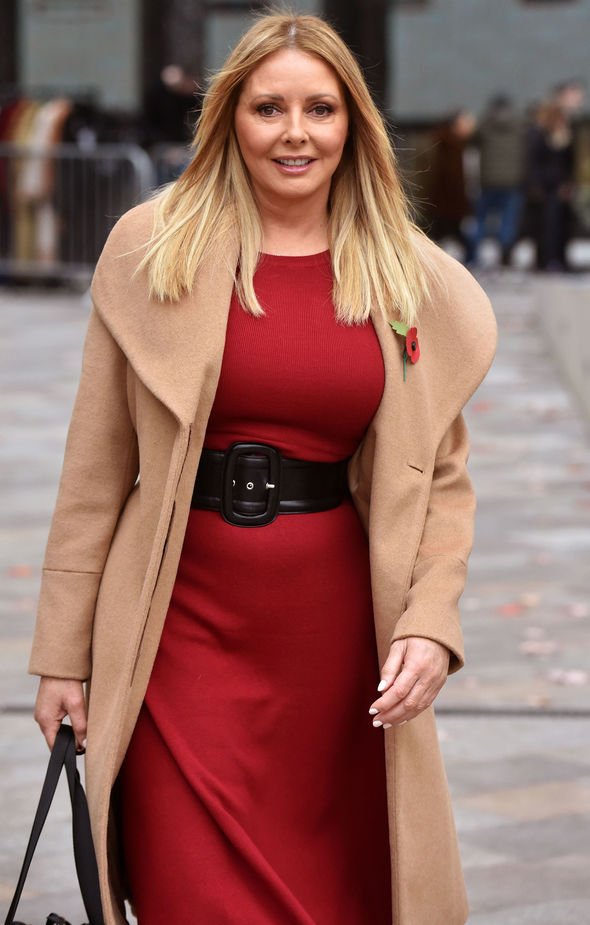 “Also, they used to give away a teapot on Countdown to winners.”

Despite viewers’ predictions, the Fox was unveiled as Denise Van Outen last weekend.

But, could Carol still be a part of the show?

This weekend, the Octopus, Hedgehog and Queen Bee will be unmasked in the show’s final. 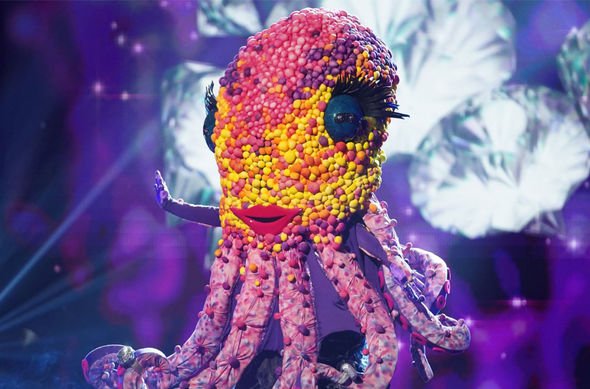 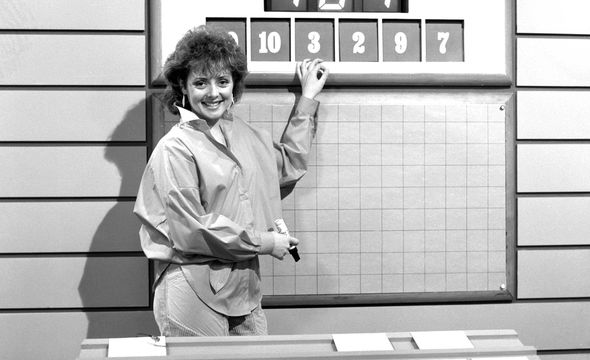 Over the past few weeks, the celebrities have been unveiling clues about their identity.

In week one, the Octopus said they want to be a “role model” to children, they’re “bubbly” and are always “on the go”.

Could these clues be linked to Carol?

As well as this, the masked celebrity told viewers: “I’ve been known to visit some very dangerous locations… it takes some serious fish guts to do what I’ve done.”

Fans of the show believe this could be reference to Carol’s time on I’m A Celebrity… Get Me Out Of Here! in 2016.

It also appears as though the celebrity behind the mask has a Welsh accent.

While Carol is from Bedfordshire, she was raised in Prestatyn, North Wales.

Earlier this month, she also wowed fans by presenting a weather forecast in Welsh.

As well as this, the presenter also hosts her self-titled show on BBC Radio Wales at weekends.

Elsewhere, the Octopus recently showcased their operatic singing voice on the show, with many now believing the celebrity could be Charlotte Church or Katherine Jenkins.

Express.co.uk has contacted a representative for Carol for comment.

The Masked Singer concludes this Saturday at 7pm on ITV.