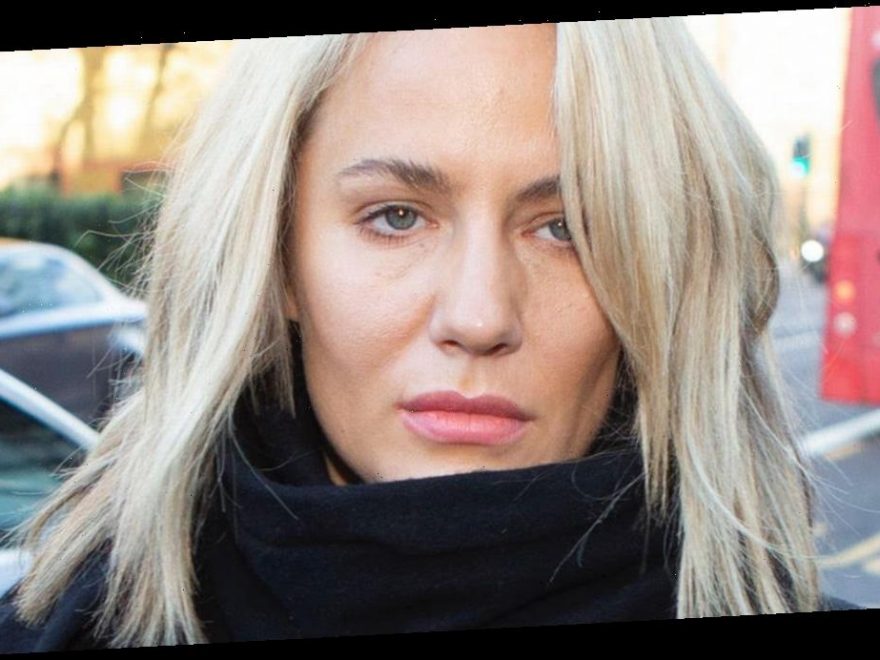 Caroline Flack was one of the most popular TV presenters in Britain.

She had an army of fans, who have all reacted with devastation at the news of her tragic death.

The 40-year-old former Love Island host was found dead at her home and it is believed she has taken her own life.

A family spokesperson told The Sun: "We can confirm that our Caroline passed away today on the 15th February.

"We would ask that the press both respect the privacy of the family at this difficult time."

Caroline had been due to stand trial on March 4, charged with assault by beating following an alleged altercation with her boyfriend, Lewis Burton.

The former Strictly winner had denied the charge and had recently returned to the UK following a wellness break in Los Angeles.

Caroline had been in the spotlight for almost 20 years, after her career began when she appeared in a TV film in 2001.

She presented a raft of shows before she hit the big time following her victorious appearance on Strictly Come Dancing in 2014.

She and her professional partner, Pasha Kovalev, went home with the Glitterball after she won the hearts of the nation as well as praise from the judges.

In one heartbreaking interview, Caroline said: "It all started the day after I won Strictly. I woke up and felt like somebody had covered my body in clingfilm.

“I couldn’t get up and just couldn’t pick myself up at all that next year.

"I felt ridiculous, being so sad when I’d just won the biggest show on telly and had such an amazing job.”

She revealed her own private struggle with fame in a poignant interview last year.

Caroline admitted that after her Strictly win she "felt like I was being held together by a piece of string which could snap at any time".

Heartbreakingly, she added: "People see the celebrity lifestyle and assume everything is perfect, but we're just like everyone else.

"Everyone is battling something emotional behind closed doors – that's life. Fame doesn't make you happy."

Caroline returned to the Strictly dance floor four years after she won the Glitterball trophy when she took part in the Christmas special with Gorka Marquez.

The presenter stepped down from Love Island following her arrest, but threw her support behind Laura Whitmore, who was temporarily taking over the hosting role.

Caroline said: "I'm glad it's Laura… she loves the show as much as I do… again… thank you for you continuous messages of support.. it's a really rough time… but I'm doing all can to keep my head above water and sort this all out."

You are never alone. If you need to speak to someone, Samaritans are available 24/7 on 116 123 or by emailing [email protected]