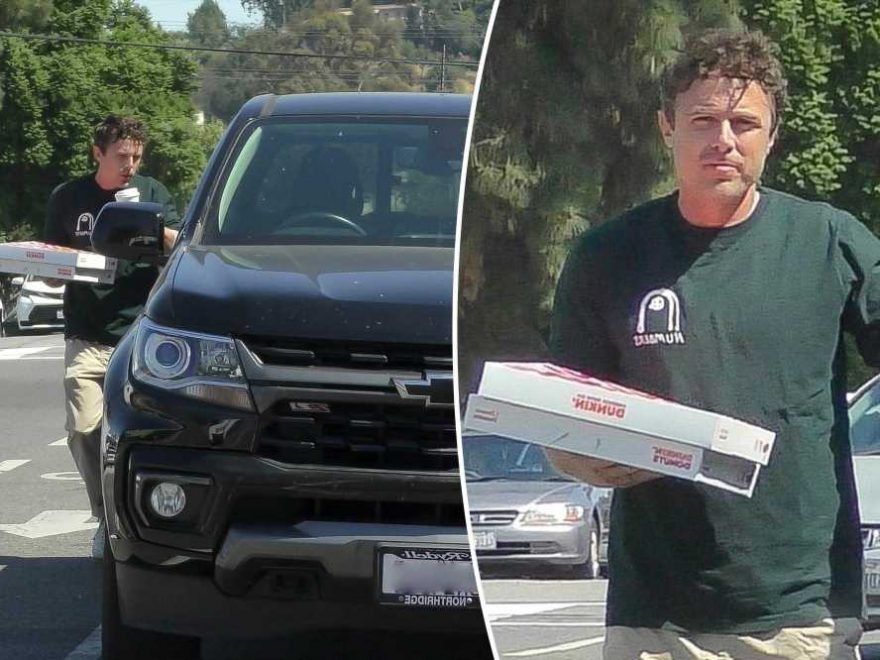 Casey Affleck’s girlfriend, Caylee Cowan, wakes up to burglar staring at her

The Affleck family runs on Dunkin’.

Casey Affleck was spotted in Los Angeles just one day before he’s expected to celebrate his brother, Ben Affleck’s second wedding to Jennifer Lopez in Georgia.

The “Manchester by the Sea” actor — who clearly shares the same affinity for Dunkin’ as his older brother — could be seen getting in his car with two dozen donuts on Thursday.

His girlfriend, Caylee Cowan, was close behind as she carried two iced coffees.

In a similar style, the actress — who is 19 years younger than her boyfriend — wore a crop top with a plaid button-up and jeans. 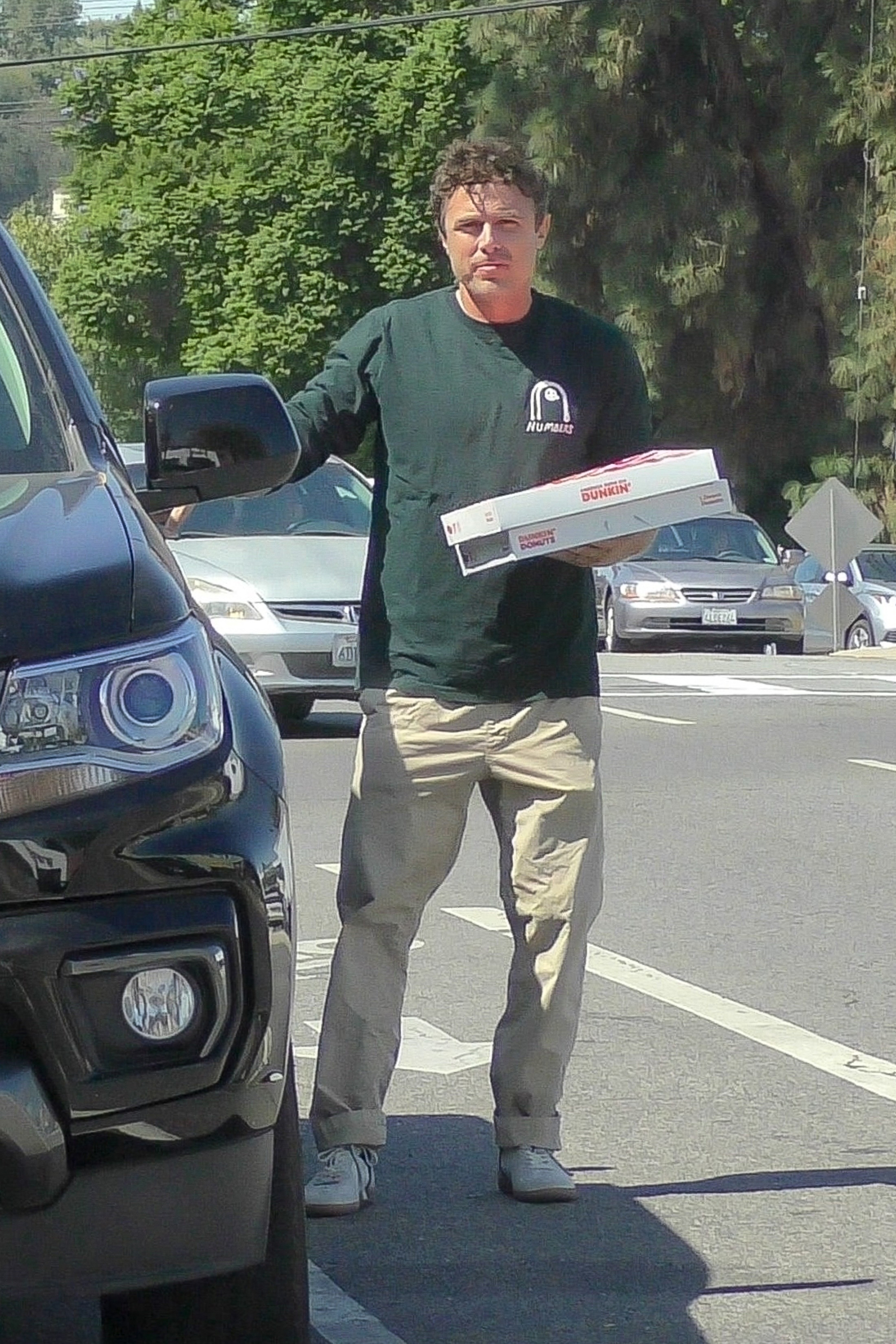 Page Six sources had previously revealed that Casey, 47, will be making the trek from California to Georgia to join Ben, 50, and Lopez, 53, on their three-day wedding celebration.

Hollywood’s most beloved couple is set to say “I do” for a second time this weekend at the “Argo” actor’s Georgia estate following their Las Vegas ceremony last month. 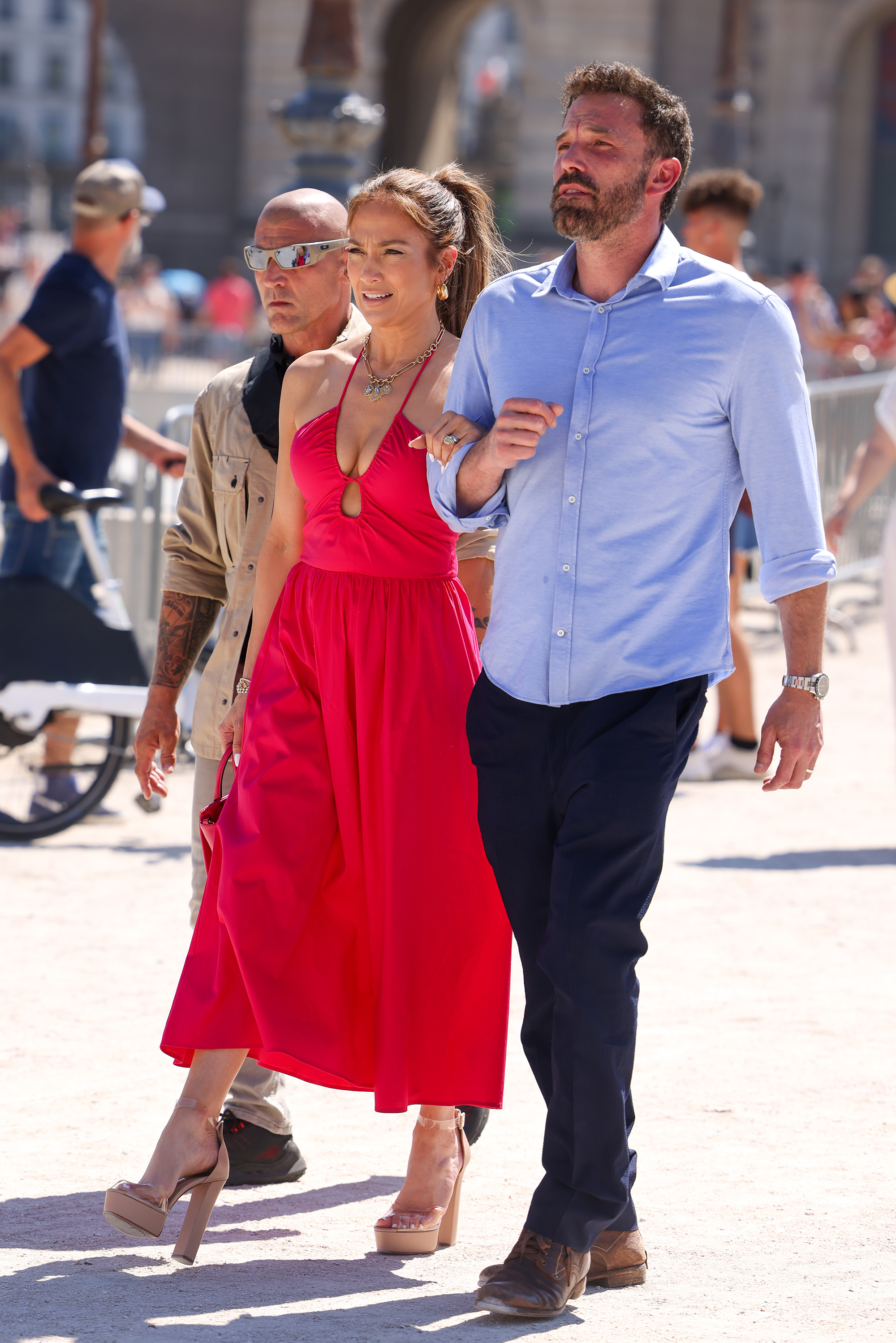 Despite the secret ceremony being more than enough for Ben, sources told us that this upcoming celebration is all for Lopez.

“Ben wants all of the focus to be on her for their big day,” an insider explained. 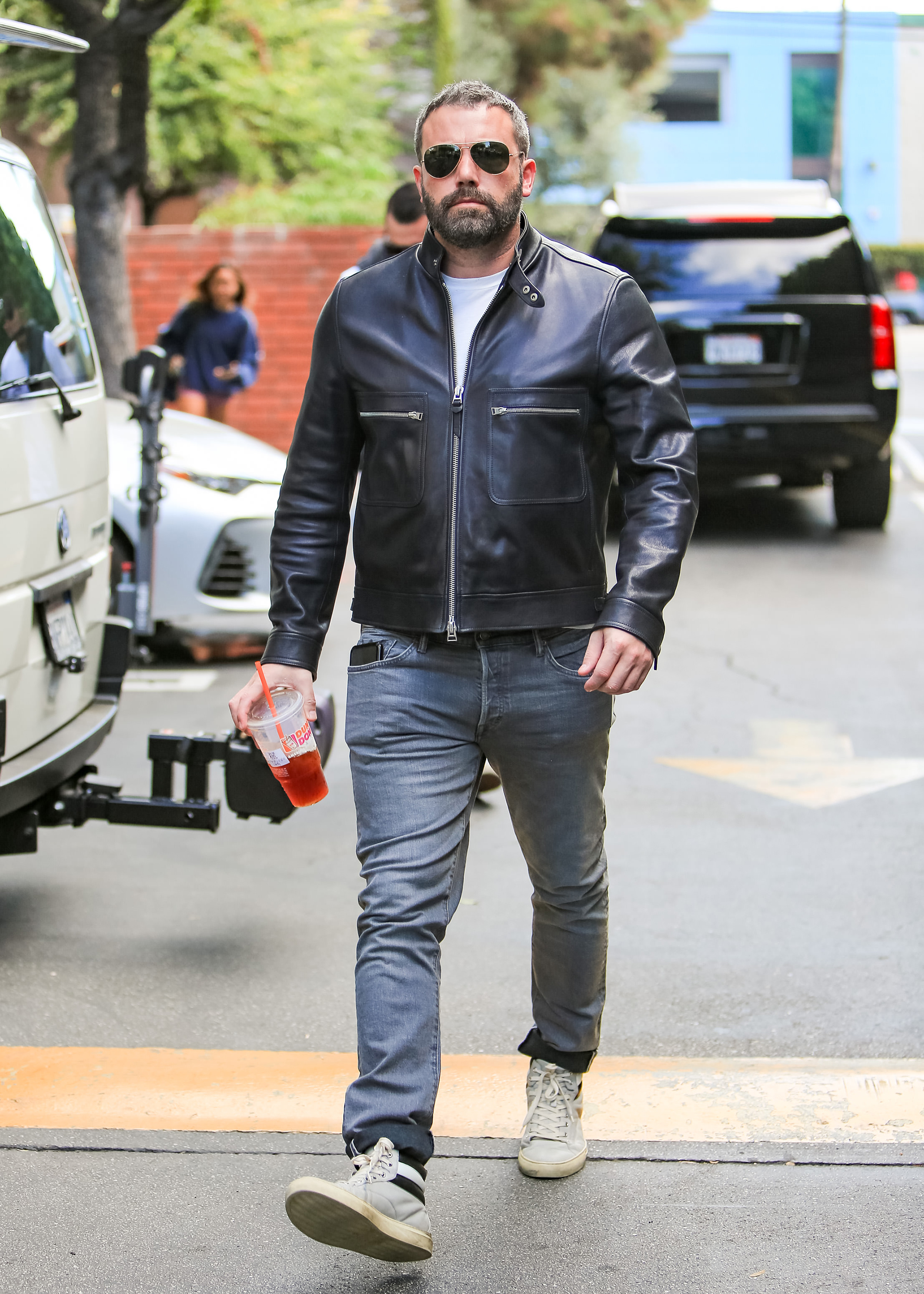 On Thursday, a marquee was being constructed on the riverfront property as employees made the finishing touches for the event, according to pictures obtained exclusively by Page Six.

The newlyweds, on the other hand, were spotted shopping in Savannah, Ga. 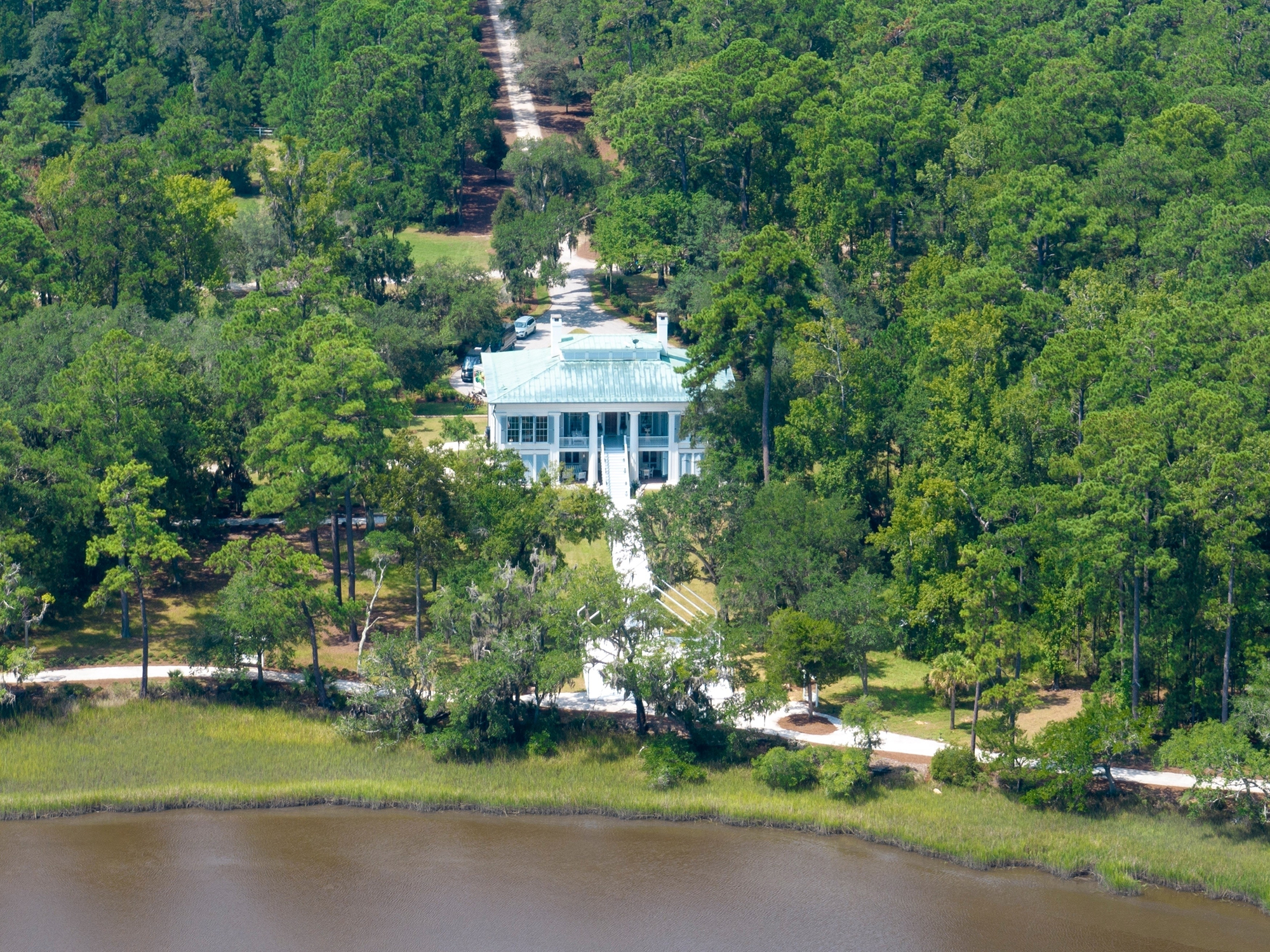 An insider told us their three-day “intimate celebration for family and friends” will kick off with a rehearsal dinner on Friday, followed by a ceremony Saturday officiated by Jay Shetty. The pair will end the extravaganza with a barbecue and picnic on Sunday.

Matt Damon, Jimmy Kimmel and Drea de Matteo are set to attend the exclusive event. However, it’s still unconfirmed whether Dunkin’ will be on the menu this weekend.