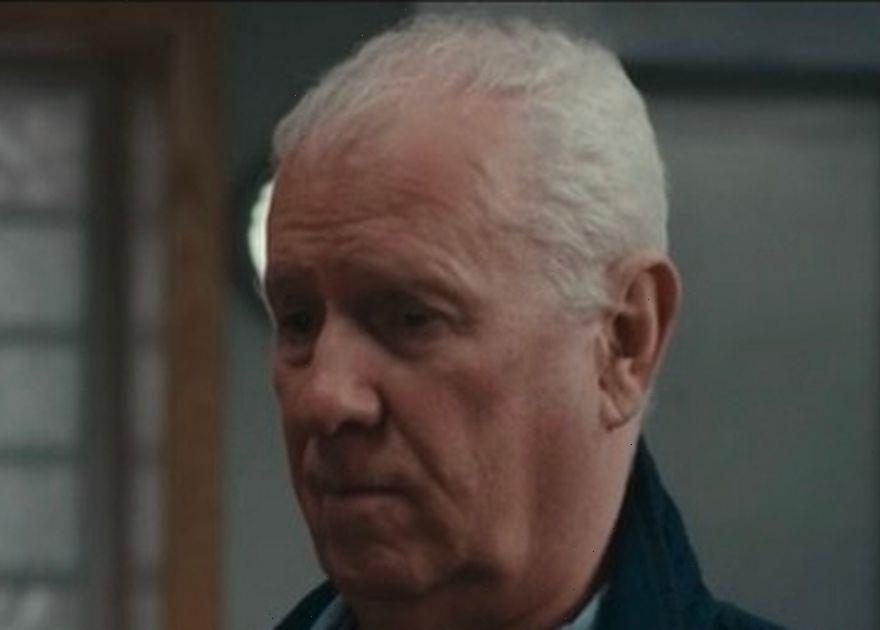 Casualty fans were sent into meltdown as they noticed a huge change to the BBC One show during the latest episode.

After a relaxing holiday in Greece, the popular medic was welcomed back to work with ED at breaking point.

Staff members were stressed due to a severe shortage of beds, ambulances queuing up outside and patients waiting in corridors.

With morale at an all time low, a chipper and refreshed Charlie (Derek Thompson) vowed to turn things around.

Over the course of a challenging shift, the NHS veteran rallied the team and managed to secure additional staff, clears Resus and gained an extra bed.

However, his victory is short-lived and with his optimism spent and his faith in the NHS in shreds, has he had enough?

Viewers were distracted from Charlie's dilemma as they noticed the show has returned to airing 50-minute long episodes.

Taking to Twitter, one fan penned: "At long last Casualty is finally back to 50 minutes long like it should be."

A third person posted: "Back to 50 minute episodes? YAY!"

Each episode has been around 40 minutes in length since the coronavirus pandemic.

Elsewhere in the episode, David Hide (Jason Durr) put his career on the line looking for answers to why his son Ollie turned mass killer.

Convicted poisoner Tara Buckley was brought into the ED and David bribed her with cigarettes in exchange for insights into her murderous motives.

But his questioning quickly became frenzied and he’s ordered was to leave.

Casualty airs Saturdays on BBC One