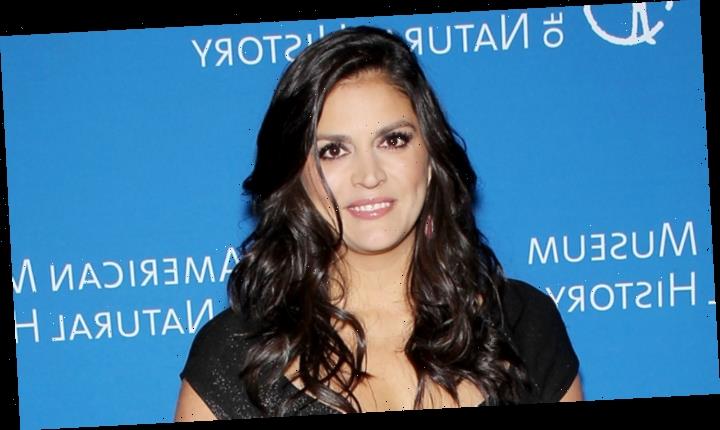 The series follows a couple on a backpacking trip designed to reinvigorate their relationship when they discover the magical town of Schmigadoon, in which everyone acts as if they’re in a studio musical from the 1940s. They then discover that they can’t leave until they find “true love.”

Cinco Paul and Ken Daurio of the “Despicable Me” franchise created the series, with Paul also set to serve as showrunner and Daurio as consulting producer. Lorne Michaels and Andrew Singer will executive producer for Broadway Video. Universal Television will produce, with Strong also serving as producer in addition to starring.

Strong has been with “SNL” since 2012. Her other TV credits include “The Awesomes,” “Angie Tribeca,” “Superstore,” “Scream Queens,” and “Man Seeking Woman.” On the film side, she has appeared in “Ghostbusters,” “The Boss,” and “The Bronze.” She is repped by CAA and Brillstein Entertainment Partners.

On Wednesday, Apple announced that it was also nearing a series order for a dramedy series starring Rose Byrne. Titled “Physical,” the series is set in a 1980s Southern California beach community with Byrne playing a housewife who finds unexpected power in the world of aerobics.