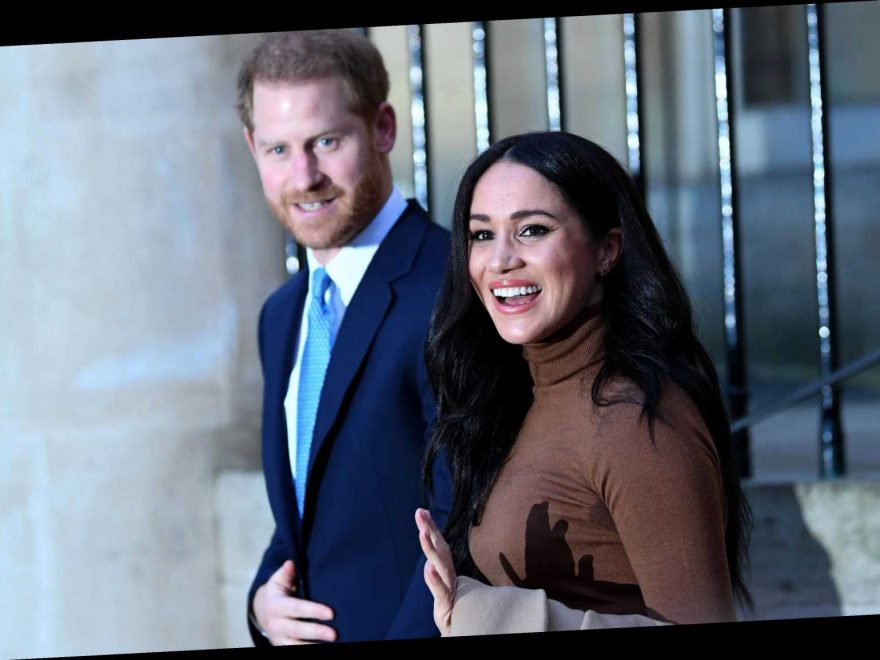 An endorsement company used by Kim Kardashian claims it is working with Prince Harry and Meghan Markle’s “inner circle” to turn them into a “multibillion-dollar brand.”

“Sheeraz, Inc is now taking appearance and endorsement requests for Prince Harry and Meghan Markle,” the firm posted on Instagram, tagging the official @sussexroyal page and encouraging clients from around the world to send “official offers” that it promised would be taken “directly to their representatives.”

Buckingham Palace insisted to the Sun that it was “categorically untrue” that the firm had been hired.

However, Fame by Sheeraz has kept the original post up, with company owner Sheeraz Hasan insisting in interviews that he is working directly with the Duchess of Sussex’s “inner circle.”

“Always remember Meghan was an actress in Hollywood before she was a princess,” he said in a tweeted statement.

Hasan told Virgin Radio Dubai that he was already fielding offers of up to $3.5 million to the Sussexes’ team, which he insisted was “ready to play games” — and that Markle was planning to spend the summer in Los Angeles.

“We’re going to make her 100 times bigger than Kim Kardashian — and we’re the ones that made Kim,” bragged Hasan, who also claims Jennifer Lopez and Paris Hilton as clients.

“I’m telling you — they’re going to become a multibillion-dollar brand. Watch,” he told the station’s “Kris Fade Show” in an interview he posted to Instagram.

Hasan made headlines last April while working with Lindsay Lohan, who accidentally cut and pasted his “I need you to tweet” instructions along with a message about her being excited to see him.