EXCLUSIVE: John Wick director Chad Stahelski has a number of irons in the fire at the moment. Among the buzzy projects on the go is assassin movie Shibumi at Warner Bros, which has now found a writer in Operation Finale scribe Matthew Orton.

Last year we revealed that Stahelski was producing the project, which details the struggle between the “Mother Company,” a conspiracy of energy companies that secretly controls much of the Western world, and a skilled assassin named Nicholaï Hel.

We can reveal that Stahelski is now also attached to direct the project, which is still in development.

The film is being adapted from Trevanian’s (the pseudonym of Rodney William Whitaker) sprawling 1979 novel in which the well-traveled multilingual protagonist Hel becomes one of the highest-paid and most skilful assassins in the world. The book, which was a favourite of Stahelski’s growing up, encompasses espionage, revenge plots, global politics, and countless personal travails for Hel who grows up in Japan and becomes expert in the art of the ‘Naked/Kill’, a martial discipline that trains in the use of ordinary items as instruments of death.

Orton was most recently a writer and consulting producer on Marvel’s Moon Knight series. Feature Operation Finale starred Oscar Isaac and Ben Kingsley in the story of a team of secret agents who set out to track down the Nazi officer who masterminded the Holocaust. The Brit scribe has worked on scripts for Universal, Disney, Fox, Black Bear Pictures, House Productions and Lookout Point. 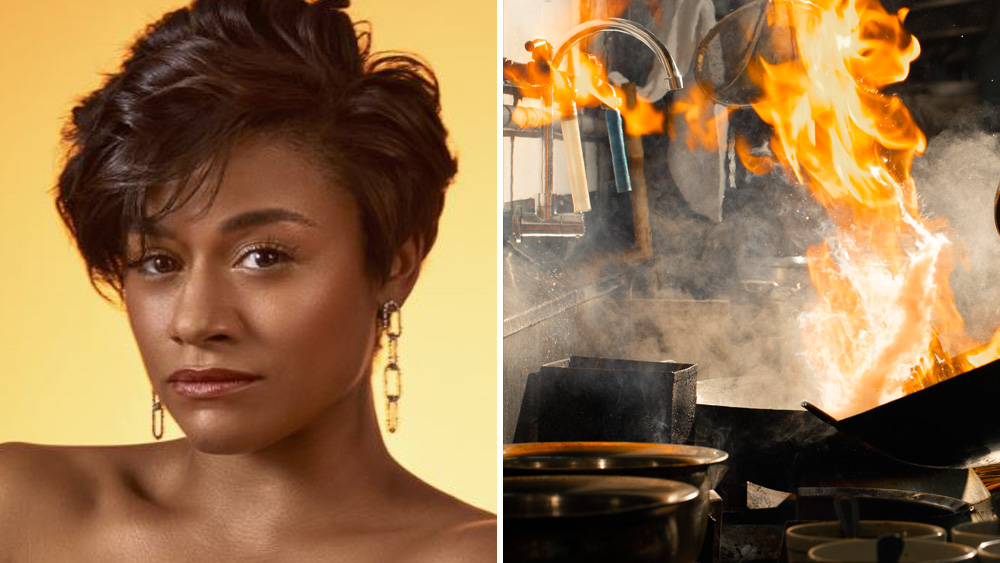