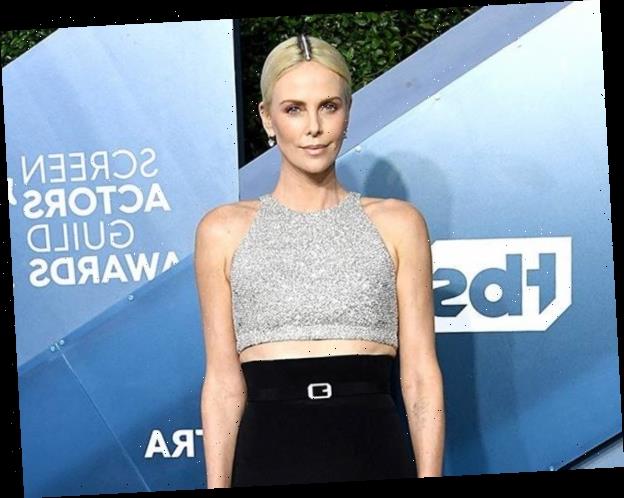 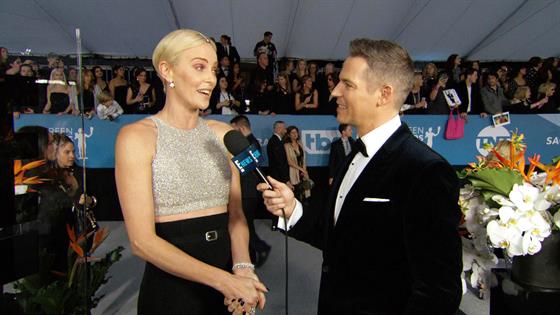 It’s no secret Charlize Theron is a big fan of The Bachelor.

So we couldn’t help but ask the Bombshell actress about her reality show obsession at tonight’s 2020 SAG Awards!

“Have you ever moved around an important meeting to watch The Bachelor?” E!’s Jason Kennedy asked the actress on the red carpet. “No, because it’s at 8,” Theron responded. “Who has meetings at 8?! What’s wrong with you?”

“I make sure my children go to bed early,” she added. “I’m so excited for tomorrow. I love it. Nothing gets in the way of that.” 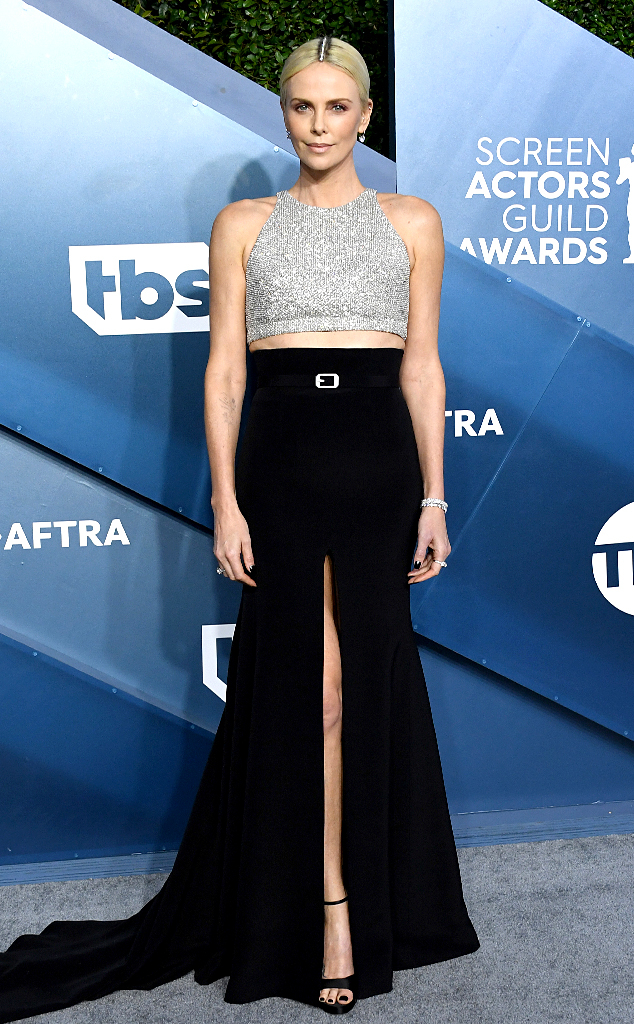 Theron also revealed her two kids have yet to really understand the significance of all her big award show nominations. “They’re 4 and 8, so they don’t really have a concept of what this is,” she dished. “it’s so beautiful how innocent they are about it.”

“Last night, Bombshell won the Stanley Kramer Award at the PGAs and so I FaceTimed my daughter and I said, ‘I finally won one.’ She was like, ‘Finally! Yes!'” she added. “It’s really cute how they just don’t understand it. They have no idea how fortunate I am to be nominated. I was trying to explain that to them.”

Check out our interview with Theron above!