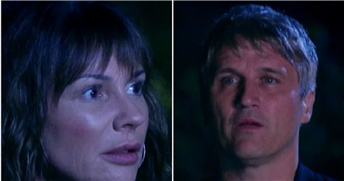 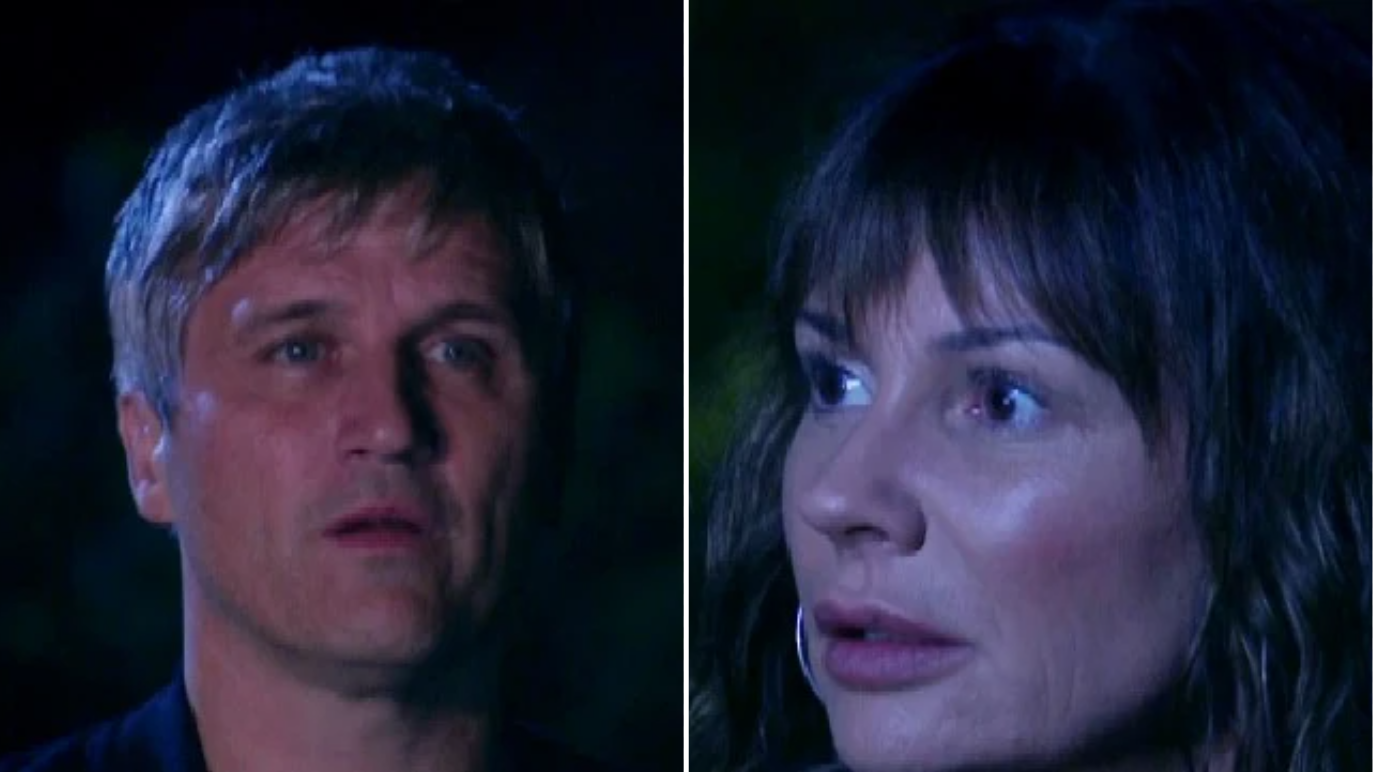 There was a new Dingle in the Dales for Christmas Day as Caleb Milligan (William Ash) arrived in Emmerdale.

Ok, so he may be a Milligan and not strictly speaking a Dingle, but when he came to visit Cain (Jeff Hordley) in prison after being summoned, he wasted no time in announcing his relationship with him.

‘Am I allowed to buy coffee for my brother?’ he shouted to the prison officers. It turns out that Caleb is indeed Cain’s brother, or half brother. He’s the son of Faith (Sally Dexter), who ‘binned him off,’ according to Cain, because he was the unwelcome product of an affair.

But why did Cain tell Caleb 30 years ago that Faith was dead? And why did he cut off any contact between his brother and the rest of the family for all that time? The answers to these questions will be revealed in a special flashback episode of the show to be aired tomorrow (Boxing Day) which will take us back to 1991 and the events that led to Cain’s apparently cruel actions.

Whatever the back-story, Caleb is a brilliant addition to the cast. His scenes in the prison with Cain were crackling with tension and a sense of rivalry as Caleb seems to be on a mission to make up for those lost years.

‘So you’re a murderer, then, yeah?’ he greeted his brother. ‘Get you with your infamy.’ Seeing the news of Cain’s arrest had been what helped him to track his brother down.

He was keen to impress on Cain that he might have had all the power when they were younger but the tables were now turned. ‘I came here in a car that you couldn’t afford at half price and you came here in the back of a van,’ he taunted Cain, before revealing the reason he was there. ‘I just want to know where I came from.’

Cain warned him to stay away from the rest of the family, but he was powerless to stop him from behind bars so it wasn’t long before Caleb headed to the village.

He found Chas (Lucy Pargeter) at the graveyard where, after a miserable day of sniping with Paddy (Dominic Brunt) at the Woolpack she’d retreated with the firework made from Faith’s ashes to sit by the grave of her daughter Grace and wait until darkness.