How Todd, Julie Chrisley are spending their final weeks before prison

Todd and Julie Chrisley to begin their prison sentences in January

Todd Chrisley: Chloe’s biological mom has ‘no rights’ to 10-year-old

Chase Chrisley says his family has been “going through hell” after his parents, Todd and Julie Chrisley, were sentenced to a combined 19 years in prison for fraud and tax evasion last month.

“It is a terrible, terrible situation but I have to try to find the good even in the darkest times,” he said on his sister Savannah Chrisley’s podcast Tuesday, breaking his silence for the first time a month after the sentencing.

“I feel like throughout everything that we have been going through has made me appreciate things that I did not appreciate as much in the past,” he said.

Though Chase said that he doesn’t “owe anybody an explanation,” he said the ordeal has made him do “a lot of reflecting and just figuring out who I am as a man.” 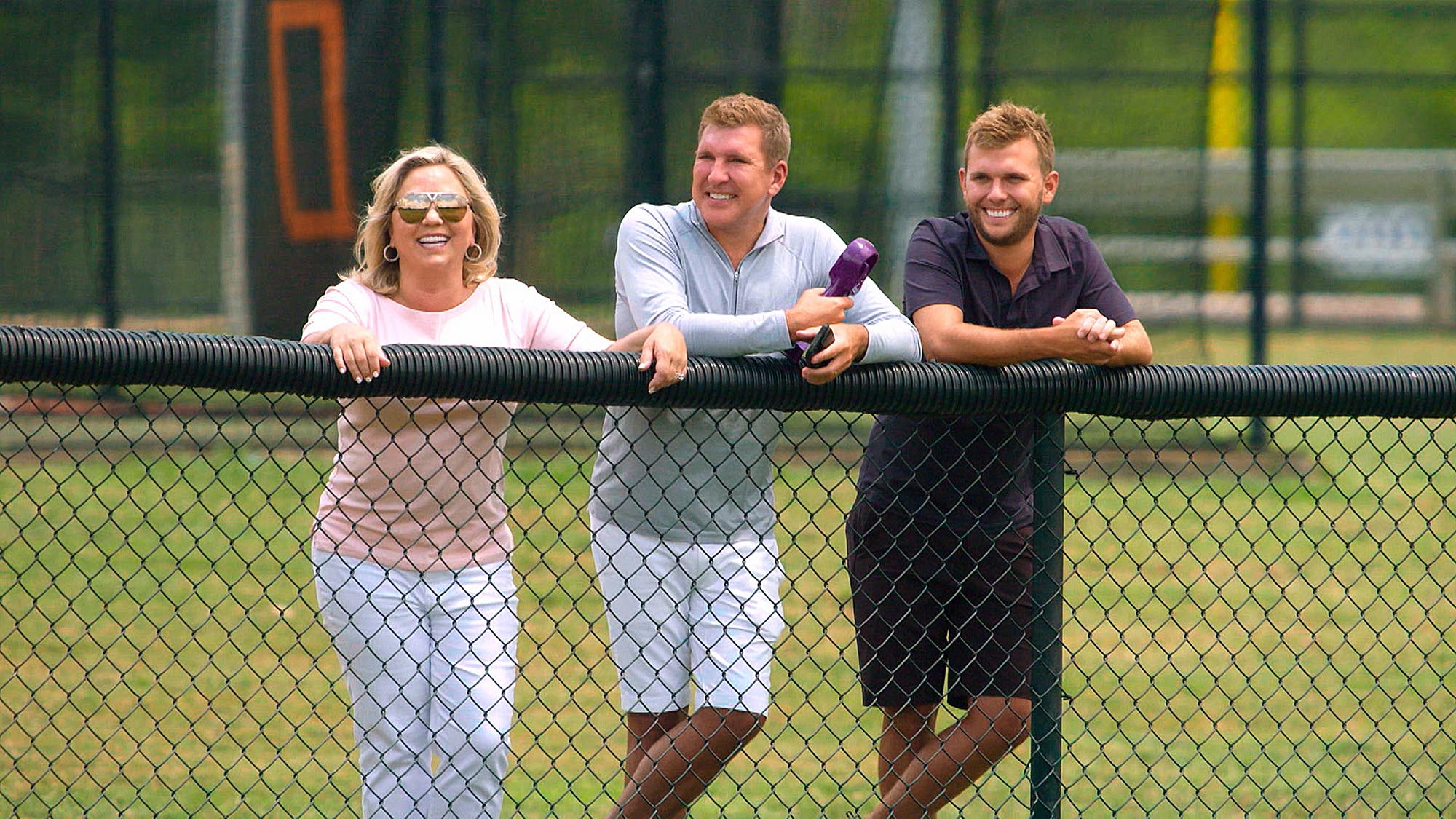 “That’s why I haven’t really said anything on Instagram because I feel like I’ve been doing the work behind the scenes and that’s going to pay off. I’ll let my actions speak for what needs to be said,” he added.

Prior to his appearance on the podcast, Chase has kept tight-lipped on his thoughts about his parents’ sentencing, however, his other siblings haven’t been so quiet. 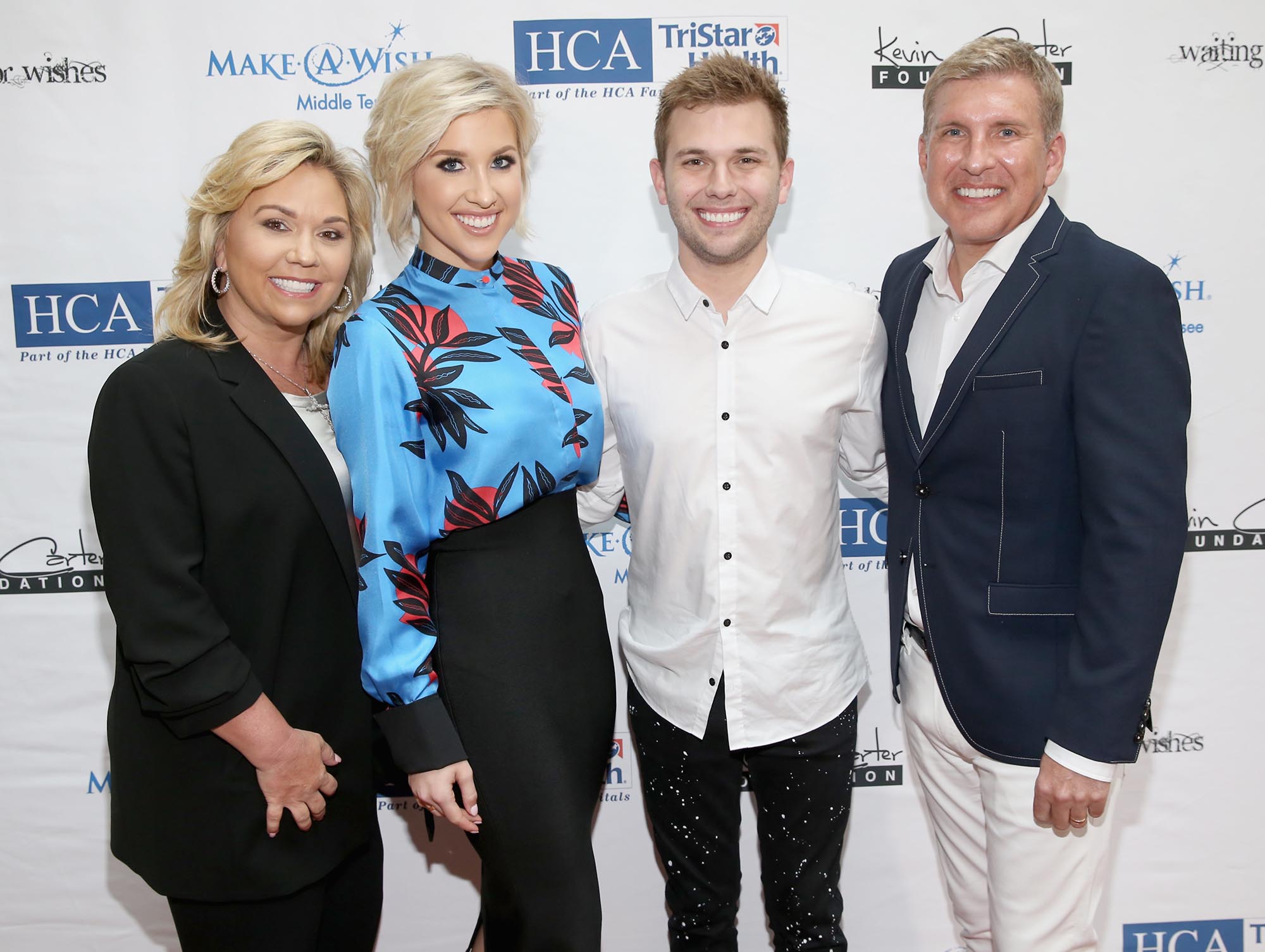 Last month, Savannah, 25, revealed that she has custody of her 16-year-old brother, Grayson, and 10-year-old niece Chloe.

Savannah’s stepsister, Lindsie, who was estranged from her father Todd from 2019 until this summer, detailed the “extremely hard” few months she and her family went through since the news broke.

“I am heartbroken and navigating this process the best way I know how. At the end of the day, this is a real family, and these are real and raw emotions,” the 33-year-old shared in a statement to Hollywood Life earlier this month. 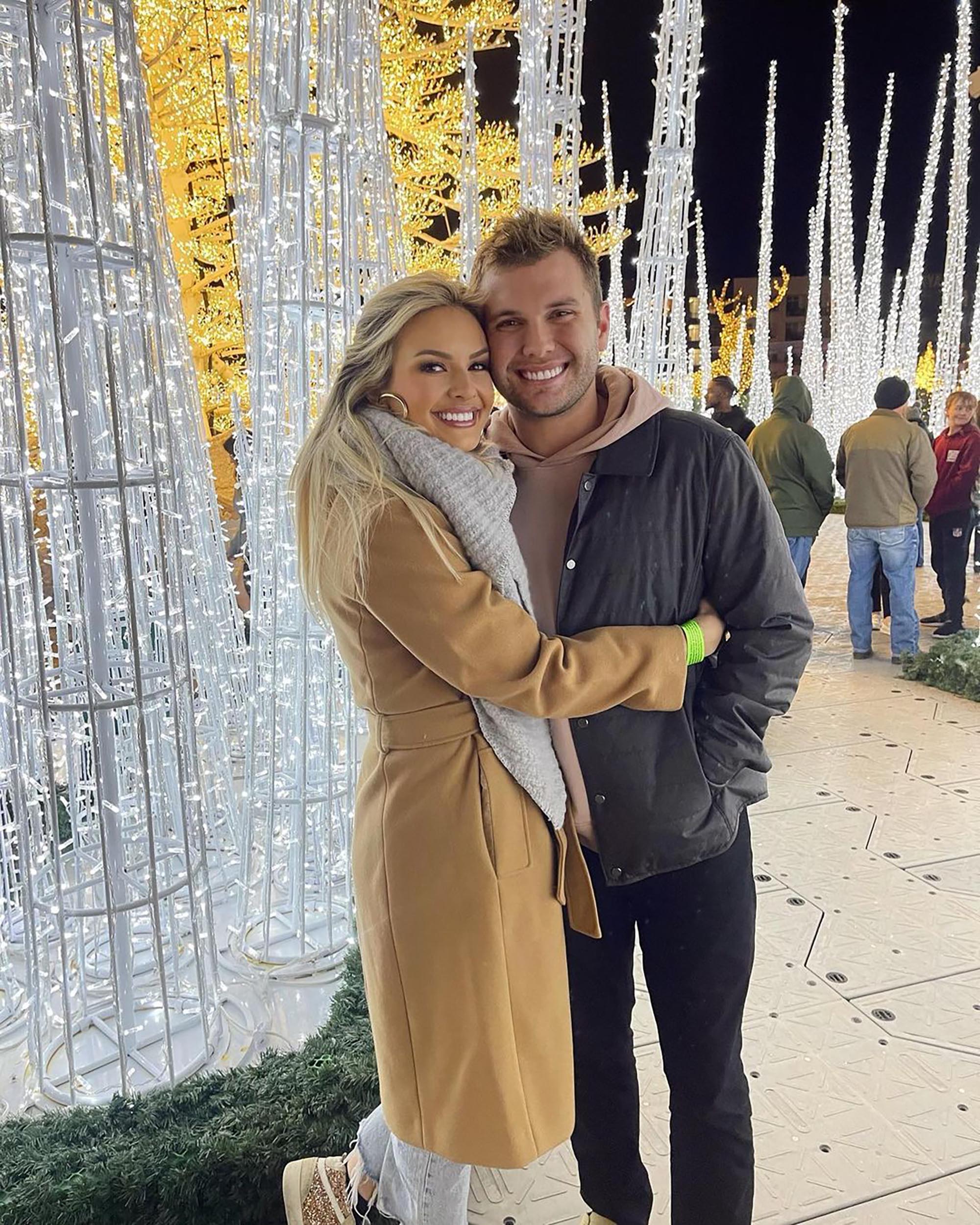 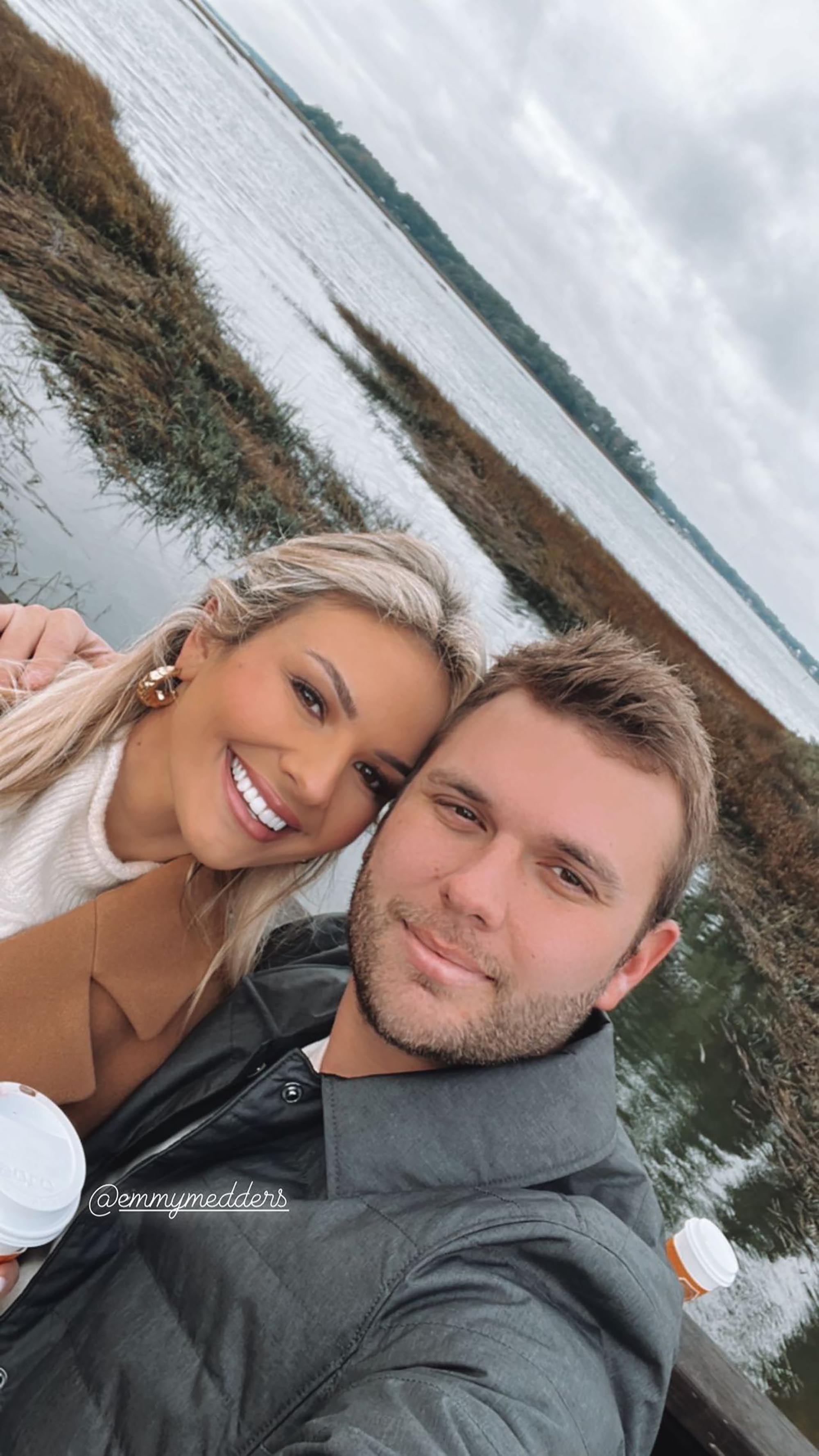 Lindsie’s older brother Kyle — who is also from Todd’s first marriage — shared a subtle message from a Bible verse encouraging people to “not judge.”

Todd, 53, and Julie, 49, also discussed their fate prior to their sentencing in an episode of their “Chrisley Confessions” podcast, released last month.

“I know in my heart that I am a Christian. I know I believe that God can work miracles … but I still have this fear,” Julie said, adding that she’s “living through a nightmare.”

Todd added that they didn’t “see justice” when they were convicted of bank fraud and tax evasion in June, but they believe that God will “show it in his time.”

Todd was sentenced to 12 years behind bars and 16 months of probation, while Julie was given a lighter sentence of seven years in prison. She will also serve 16 months on probation once she is released from prison.

The couple has been ordered to report to their respective Florida prisons on Jan. 17.