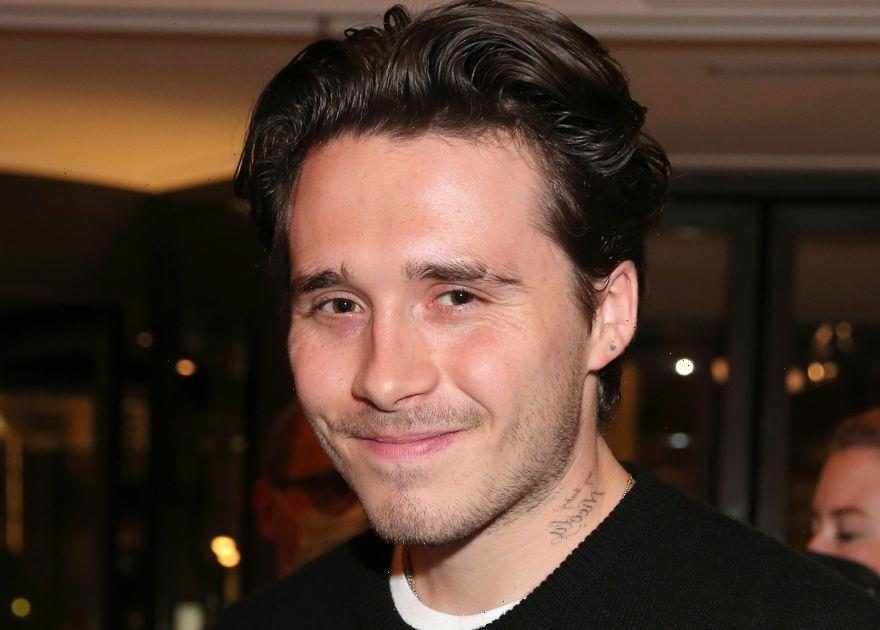 Brooklyn Beckham has left some of his followers unimpressed with homemade pizza skills.

The 23 year old put his culinary skills to the test on Tuesday, 23, August as he showed off his recipe for making homemade pizza. But some viewers were unimpressed with his choice of ingredients and others felt it was not properly baked.

Captioning his clip, the budding chef wrote: "Fresh pizza" despite using canned tomatoes for his base sauce.

Brooklyn started off by drizzling some olive oil into a bowl of flour, followed by a cup of water and plenty of kneading.

Next, he filmed himself preparing his sauce before he fried up some mushrooms and added garlic and spinach.

Although his wife Nicola gave his pizza a thumbs up in the comment section, not everyone felt the same way.

One unimpressed user said: "Don’t quit your day job," as another quipped: "Is your base sauce seriously tinned tomatoes and raw garlic?!"

"Terrible looking pizza," said while a fourth penned: "Undercooked". One commenter said that Brooklyn was "Just a cook, not a chef".

The Beckham offspring also had plenty of support from his fans, as one follower wrote: "you should make an Instagram just for your recipes and share the recipes too!"

Another gushed: "Bravissimo Brooklyn", with a series of hand-claping emojis.

The video comes after Brooklyn was mocked by a popular TikTok star over his fledgling career as a chef after being asked what exactly he did for a living, which allowed him to afford his £1m ($1.2m) McLaren supercar.

Well-known TikToker Daniel Mac, 24, quizzed the newlywed about the top-notch motor when he saw him cruising down Rodeo Drive in Los Angeles.

Daniel asked his famous question "what do you do for a living?" and in response, Brooklyn said: "Um, I'm a chef."

He continued: "Are you like the best chef in the world?"

"Trying to be," Brooklyn replies.

Daniel then chimed: "What's your chef name? If that's a thing?"

To which he gushed: "My name's Brooklyn."

When Daniel asks if Brooklyn has any tips for those who want to get into cooking, the budding chef simply says: "Just follow your passion. Whatever makes you happy, just keep doing it."