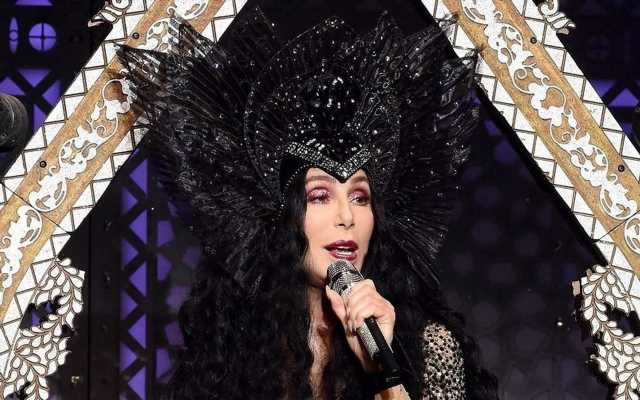 The ‘Bang Bang (My Baby Shot Me Down)’ hitmaker has launched a $1 million lawsuit against the wife of her former husband and collaborator over unpaid royalties.

The singer filed the lawsuit in Los Angeles federal court on Wednesday (13Oct21), asking for $1 million (£731,660) in damages. According to reports, Cher and Sonny agreed to split the revenue from the songs they’d recorded as a duo – including “I Got You Babe” and “The Beat Goes On” – following their split in 1975.

However, Cher claims that Mary – Sonny’s fourth wife – “has undone” her ownership of the rights and royalties although she didn’t indicate exactly how that has happened.

Sonny & Cher enjoyed huge success as a duo in the 1960s with their music and TV show “The Sonny & Cher Comedy Hour“. Following their split, they pursued different interests, with Cher forging a movie career and releasing countless solo hits as Sonny moved into politics.

In a 1999 interview, she said her marriage got worse after she gave birth. “After I had Chaz, I started to grow up and he wouldn’t allow it, and I was starting to really… He was starting to kill my spirit,” she claimed.

She’d finally had enough and told him, “I’m 27 years old. You can just not tell me what to do.” She recalled his reaction, “He wouldn’t do it and he just didn’t count on how tough I could be, because I never argued with him one time. I don’t think we had more than three arguments in eleven years.”