Cher: Alexander ‘AE’ Edwards and I kiss ‘like teenagers,’ ‘love each other’

Cher sparked engagement rumors when she tweeted a photo of her boyfriend, Alexander “AE” Edwards, holding a massive diamond ring.

But the Goddess of Pop seemed to brush off the speculation, saying she was simply gushing over her man’s manicure.

“THERE R NO WORDS, ALEXANDER,A.E,” Cher, 76, tweeted while celebrating Christmas on Sunday. She also shared a photo of the massive pair-shaped sparkler in a ring box.

The tweet sent fans into a tizzy with many believing that Cher was announcing her engagement to the 36-year-old music producer.

“Wait wait wait hold uppp!! Is that a diamond ring or a ring with diamonds???? What does it meeeaaaan?????????” a second person tweeted.

“Congrats Cher! You deserve all the happiness. Let me know when and where,” another wrote. 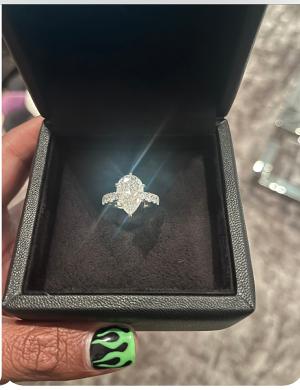 But Cher played coy over the engagement chatter, taking to Twitter once again to post the pic with a somewhat vague explanation.

“I posted this cause his nails are so cool,” Cher wrote in a tweet nearly an hour later. AE’s fingernail was notably painted black with green flames. 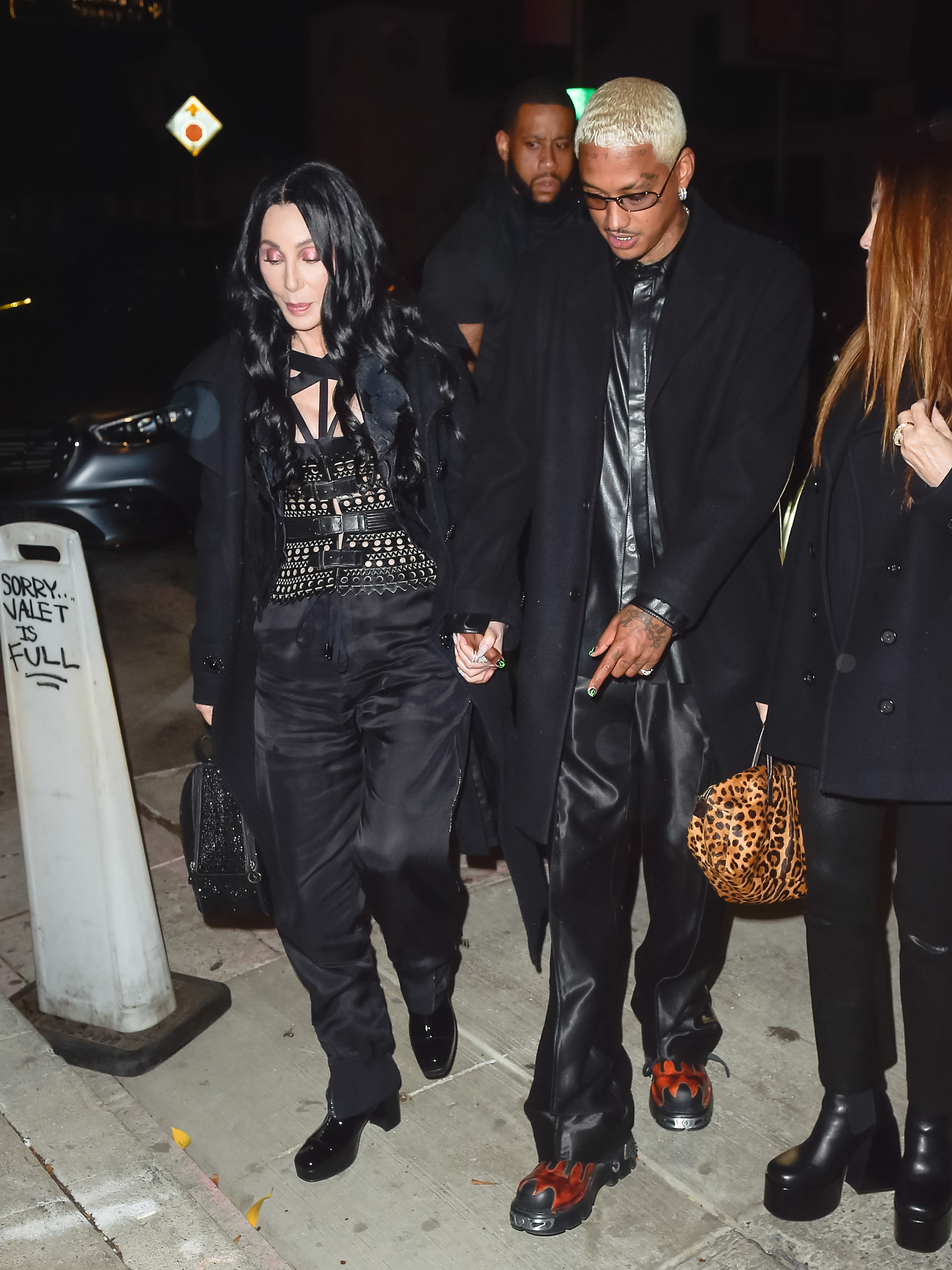 But fans still seemed unsure if the stunning piece of jewelry was an engagement ring or just an over-the-top Christmas present. 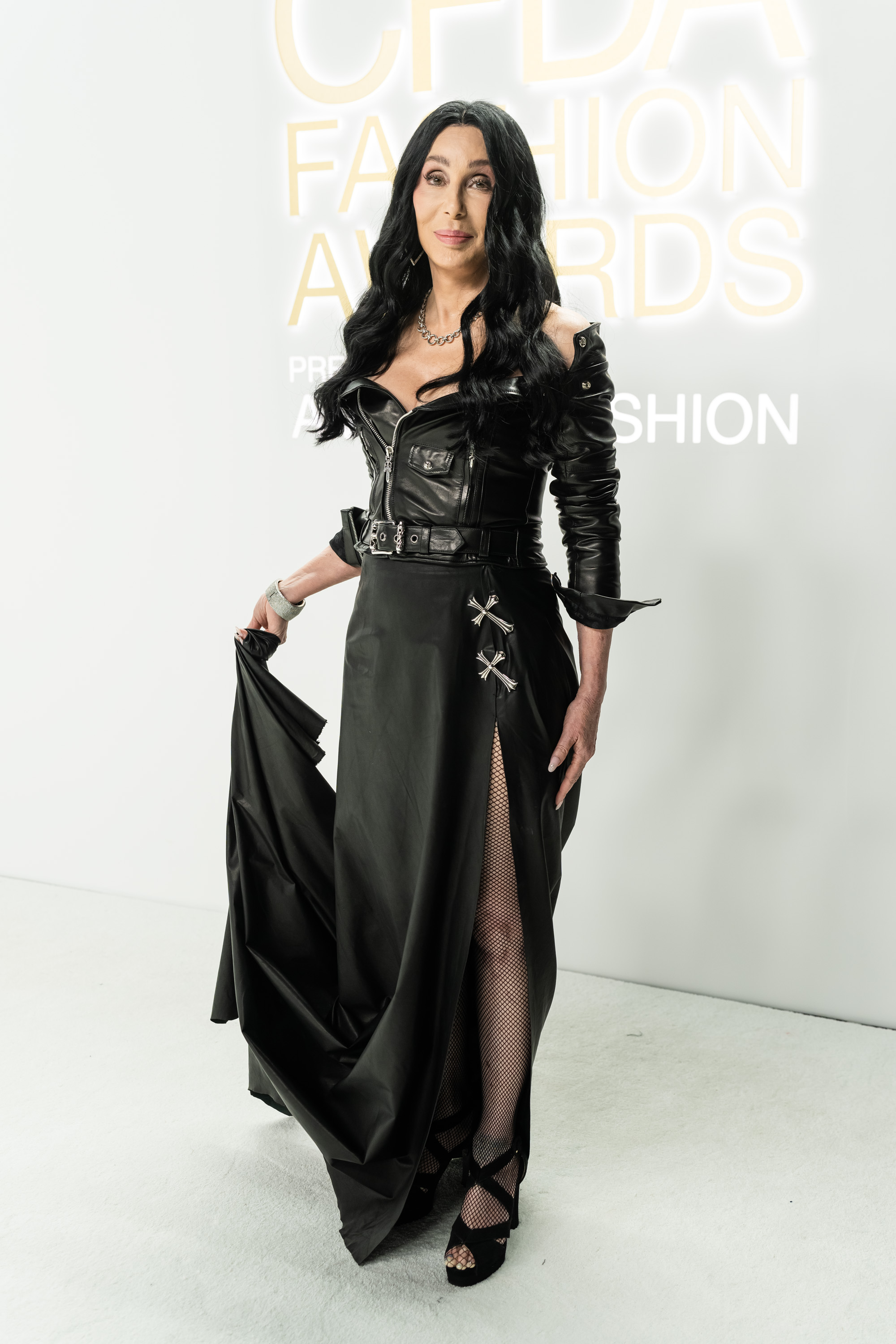 Days later, she shared a photo of AE with a heart emoji and tweeted: “I’m not defending us. Haters are gonna hate. Doesn’t matter that we’re happy and not bothering anyone.”

“As we all know, I wasn’t born yesterday and what I know for sure, there are no guarantees. Anytime you make a choice you take a chance. I’ve always taken chances. It’s who I am,” she added. 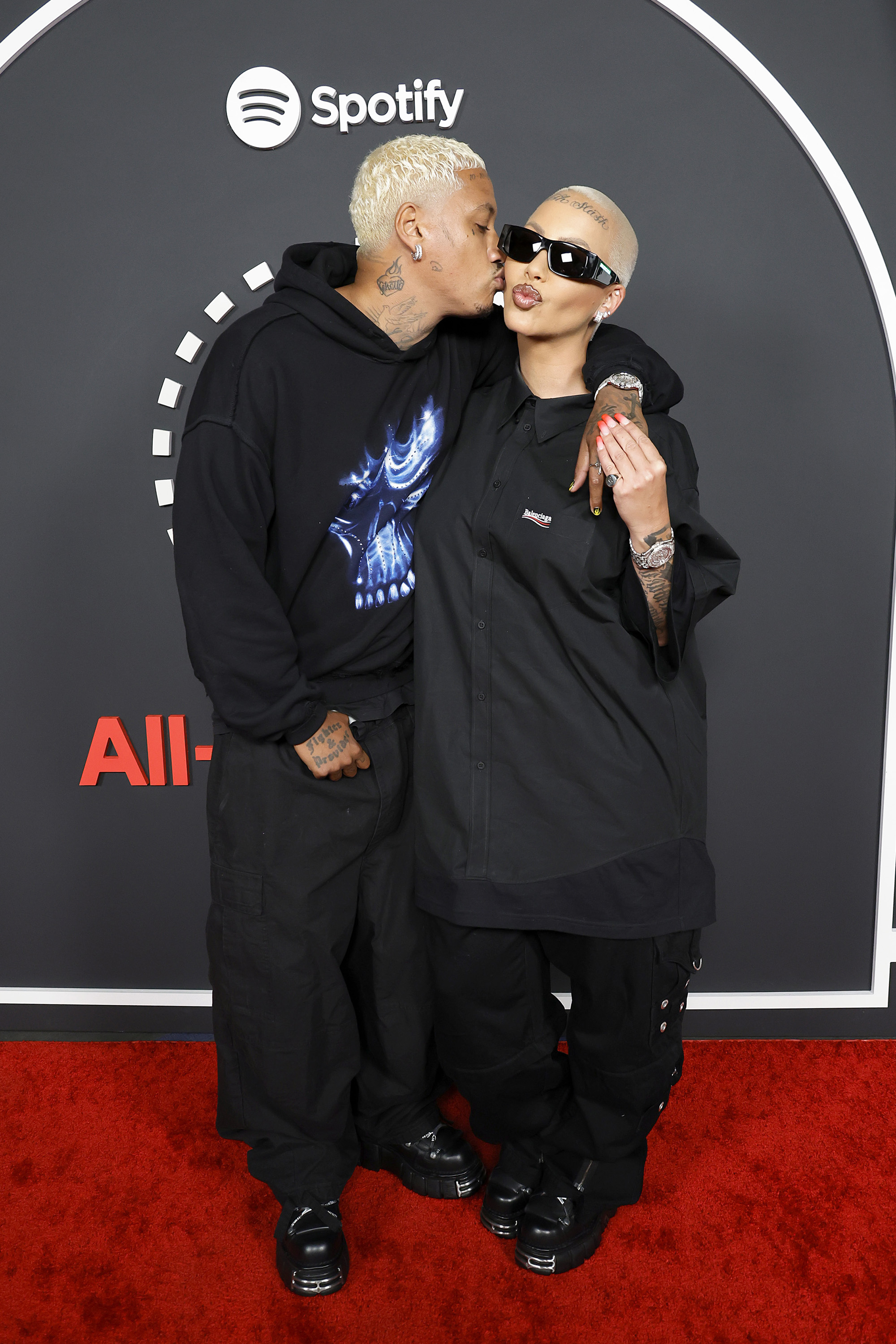 And Cher seems to be smitten. Last month, she shared that they “kiss like teenagers.” And earlier this month, she gushed about their love, saying, “On paper, it’s kind of ridiculous. But in real life, we get along great.”

The music icon was previously married to the late Sonny Bono and Gregg Allman, with whom she shared sons Chaz and Elijah, respectively.