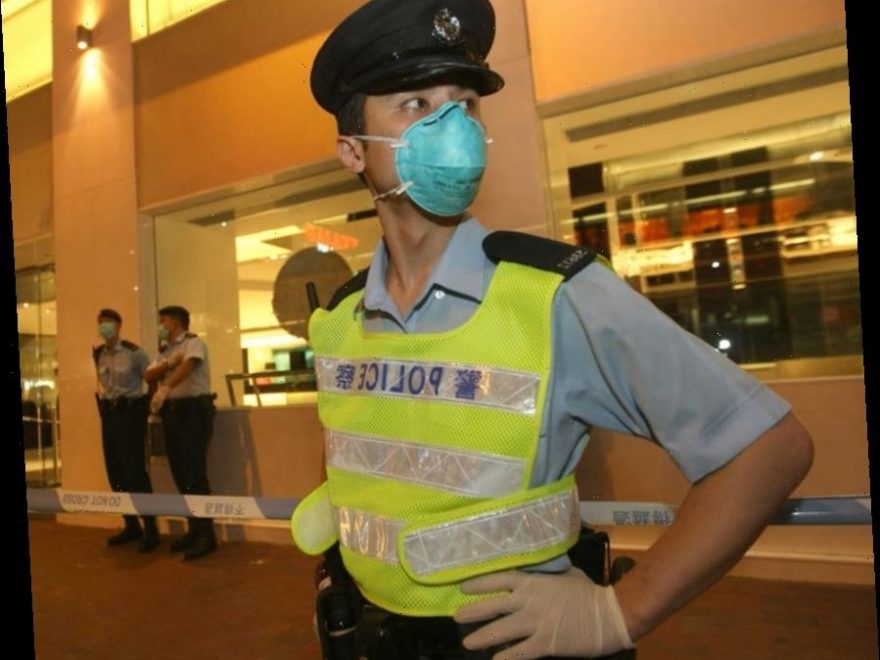 Chinese authorities are pulling out all the stops to prevent the spread of the new coronavirus outbreak — including canceling New Year celebrations in major cities.

According to CCTV, China’s state television network, officials in Wuhan shut down public transportation starting Thursday, attempting to quarantine about 25 million people by preventing them from leaving the area or using buses, subways, or ferries.

So far, at least 17 deaths have been confirmed in China, with over 630 people infected. There have been cases reported by travelers from countries outside of China, including Japan, South Korea, Singapore, Vietnam, Thailand, and the United States — and it sounds like authorities are extremely worried this pneumonia-like virus can’t be contained.

Later Thursday, Wuhan and Beijing, another major Chinese city, banned all large gatherings over the coming Lunar New Year festival — the most important holiday on the Chinese calendar — in an increased effort to stop the outbreak.

Some citizens fear the decision to cancel the celebrations is the latest indication that authorities are having trouble controlling the outbreak, following the extreme censorship of any criticism or skepticism on social media, according to The Washington Post.

Meanwhile, some outspoken doctors have warned the spread of the virus is inevitable. Guan Yi, a virologist who helped identify severe acute respiratory syndrome (SARS) in 2003, estimated that this case could be 10 times bigger than the SARS outbreak because that virus was transmitted by only a few “super spreaders” in a more defined part of the country.

He told Caixin magazine from self-imposed quarantine after visiting Wuhan:

“A bigger outbreak is certain… We have passed through the ‘golden period’ for prevention and control. What’s more, we’ve got the holiday traffic rush and a dereliction of duty from certain officials.”

Ahead of the holiday, which sees locals traveling back to their hometown — the biggest human migration in the world — authorities said the virus was mild and could not be transmitted between humans. But that all changed this week when the number of patients infected by the virus, which reportedly began in a Wuhan food market selling exotic animals for consumption, started to rapidly increase.

The extreme measures come a day after a World Health Organization committee met to decide whether to declare the virus a “public health emergency of international concern.” The decision was postponed until at least Thursday, with officials declaring they needed more information to proceed.

Airports around the world have put special screening measures in place to detect passengers arriving from China with fevers. In Wuhan, residents are reporting empty shelves in stores and expressing fear and frustration that the government isn’t telling them the full story. 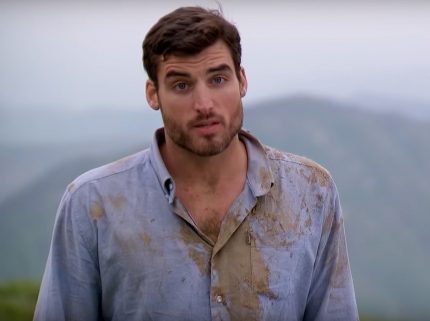 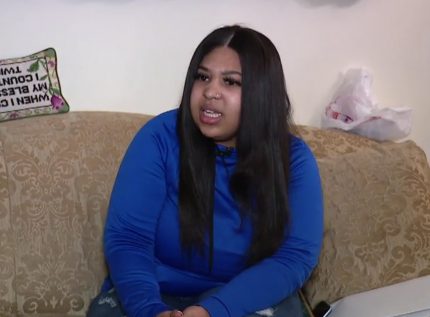 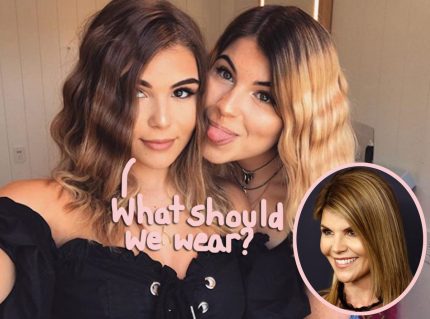 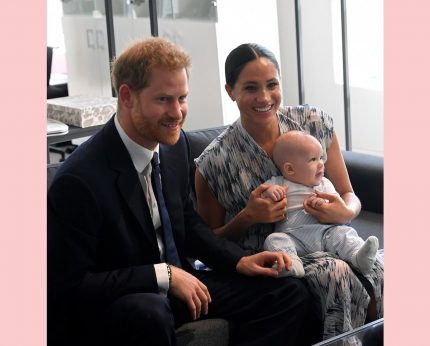