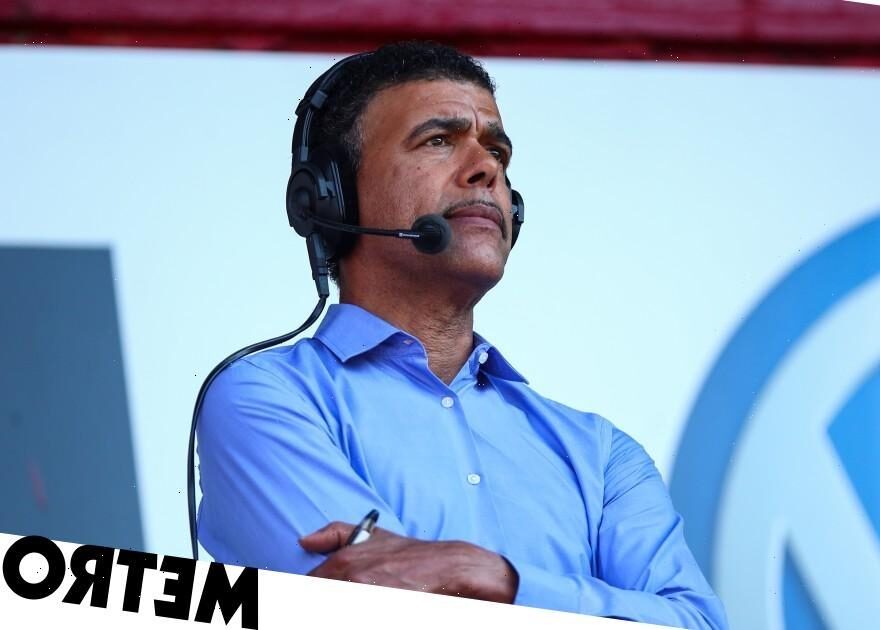 Chris Kamara has called on the government to increase awareness about his condition, apraxia.

The broadcaster has been open about his diagnosis, after some viewers noticed he had struggled with his speech.

People with apraxia struggle with certain motor movements, even though their muscles are normal. It can often affect speech, as in Chris’ case. Dyspraxia is a condition affecting physical co-ordination.

Speaking to Metro.co.uk at the Pride of Britain Awards, Chris said: ‘It’s one of those where people suffering from apraxia and dyspraxia can’t get the proper help because it’s not on the NHS to get help. You need to go private. So to raise awareness about this condition, it’s really important.’

He went on to joke that the new Prime Minister, Rishi Sunak, has ‘got his own problems’ and needs to ‘sort out the government.’

However, he added that dyspraxia and apraxia charities ‘are getting onto him, the government, and hopefully we’ll see changes.’

Chatting to Metro.co.uk and other press about whether he’d like to see the government raise more awareness, Chris went on: ‘Of course. It would be nice for families who have got youngsters, who can’t actually speak at all to be helped. Hopefully raising awareness will help.’ 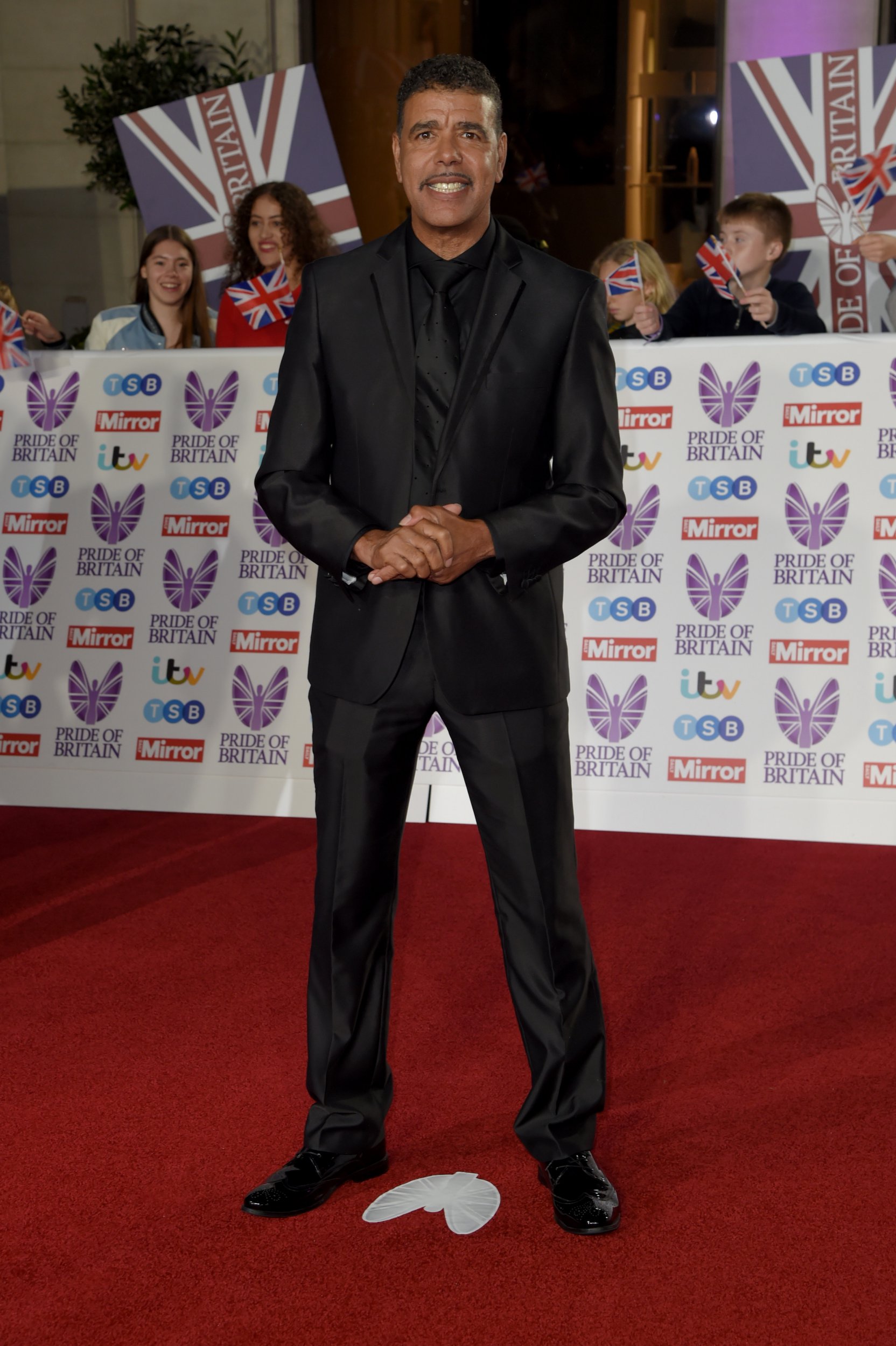 The legendary broadcaster announced in March that he had been diagnosed with apraxia, and has since opened up about how it’s impacted his life.

‘I feel a fraud now, in terms of broadcasting. I don’t bring to the table what I used to. So that’s hard. My life, away from the screen, couldn’t be any better – grandkids, family, it’s perfect,’ Chris, 64, said on the Diary of a CEO podcast.

‘Yeah. I feel I’m doing these programmes and they’re not getting the best of me, but they’re tolerating me. That’s how it feels,’ he explained.

He added that he thinks perhaps he should have ‘bowed out’ when he left Sky Sports.

‘Am I tarnishing what I had?’ he questioned.

Chris added that he considered quitting broadcasting altogether after receiving his diagnosis, however, many of the channels he worked with during his career requested he stay.

He did, however, feel it was time to leave Sky Sports after 24 years, with friends including Jeff Stelling paying tribute to the beloved presenter and his incredible career.

Meanwhile, he is taking steps to mitigate the impact of the condition on his life, including a treatment that involves microcurrents being pumped through his body for seven hours per day, which he says has got him back to about 60% of his ‘old self’.

Kammy suited up as he attended the Pride of Britain Awards, which celebrate the nation’s unsung heroes, alongside stars including Michael Sheen, Holly Willoughby, Phillip Schofield, Dame Kelly Holmes, Sir Mo Farah and the Lionesses.

The Daily Mirror Pride of Britain Awards will air on ITV on October 27 at 8pm.