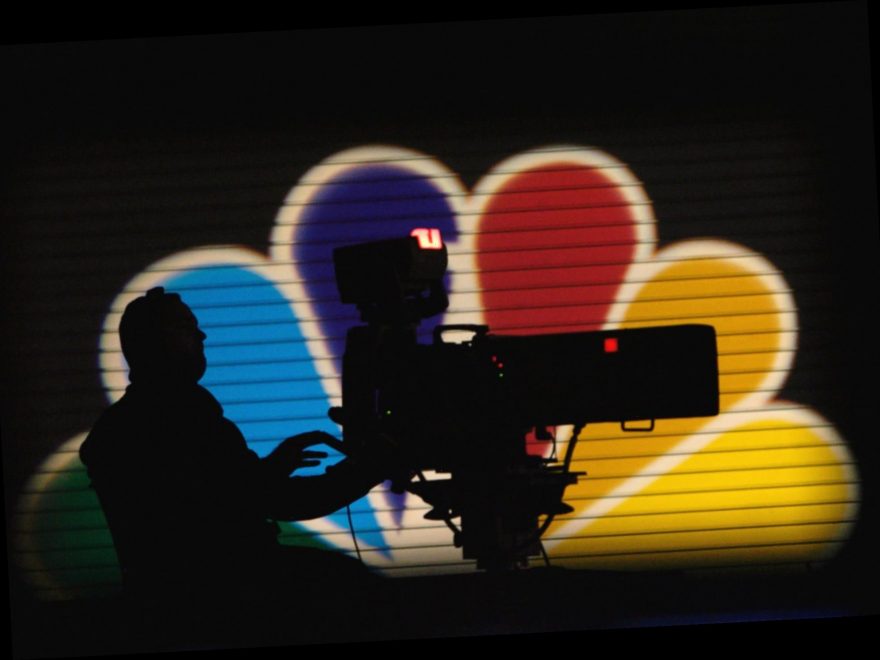 Chris Matthews’ retirement announcement Monday has thrown into sharp relief just how much of MSNBC’s lineup is in flux, sources say.

Tuesday afternoon, Page Six exclusively reported that Shepard Smith, Steve Kornacki and Joy Reid are jostling for Matthews’ 7 p.m. weeknight slot amid a chaotic anchor reshuffling at MSNBC. Reid is said to be the favorite, while Brian Williams isn’t even in the running. (The 7 o’clock slot will no longer be called “Hardball,” as Matthews owns the name.)

Former Fox News anchor Smith, who quit “Shepard Smith Reporting” in October, is plotting his return to TV and has been in talks with CNN and MSNBC execs. But a source close to the talks says Shep is less likely to take over Matthews’ slot because “he wants a lot of money, and looks more suited to the afternoon, rather than 7.” Plus, Shep prefers breaking news to commentary and analysis, which at 7 is key to kicking off MSNBC’s evening lineup, the source added.

Kornacki is a national political correspondent for NBC News, while Reid — the host of MSNBC’s popular weekend show “AM Joy” and a popular substitute for other MSNBC hosts — is currently the most likely to take over at 7 p.m., according to TV insiders.

But this won’t be BriWi’s prime-time redemption, even though he’s a hit at 11 p.m., earning viewers’ trust back after his 2015 “Lyin’ Brian” scandal. Another insider said Williams is “happy and winning in the ratings at 11 p.m. If he was put at 7 to usher in prime time, he’d be judged very differently. The audience wants red meat at 7, not a news recap.” NBC reps didn’t comment.

The drama belies a bigger problem at MSNBC involving almost the entire lineup. Chuck Todd was offered 9 a.m., but after months is no closer to a deal. Stephanie Ruhle hosts at 9 a.m. and 1 p.m. If Todd switches, Ruhle could move to 3 p.m. to flex her financial expertise for the market close.

NPR’s Joshua Johnson was hired as an anchor months ago but has yet to land a slot, and Nicolle Wallace is said to have been offered a deal to extend her slot from 4 to 6  p.m. — but she’s still only on for an hour. Another insider said, “Nicolle would have been the obvious choice for 7, but she prefers starting earlier, at 4.”