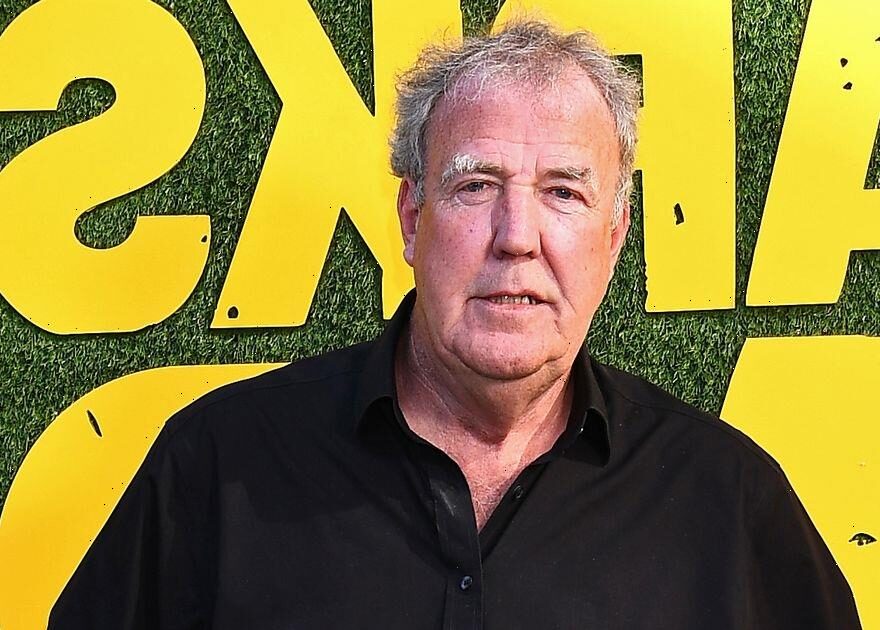 BBC presenter Chris Packham has reacted angrily to comments made by Jeremy Clarkson in his column in the Sun in which he admitted to 'hating' Meghan Markle.

Although the piece has already been removed at Clarkson's request, 61-year old Packham described it as a 'hate crime' on Monday night and called for the former Top Gear host to be 'jailed'.

The column sparked outrage on Friday and has since been the subject of more than 12,000 complaints to the Independent Press Standards Association.

In it, Clarkson said he 'dreamt of the day' that the Duchess of Sussex be 'made to parade naked through the streets of every town in Britain while the crowds chant, 'Shame!' and throw lumps of excrement at her'.

The 62-year-old added that everyone his age 'feels the same way'.

Addressing his 575,000 Twitter followers, Packham wrote: "It’s hate crime, pure & simple. If there were any sort of justice there would be laws that would jail him. And shut down the publisher. Is this the country we want to live in? Is this what we should tolerate? We must ask ourselves – where is this leading? Nowhere good."

Fans were quick to agree with the Springwatch star, with one responding: "Well said Mr Packham. The little folk of this country need to stand up and find their voice!"

Another commented: "I couldn’t agree more Chris. It’s beyond me who thinks this represents a society they want to live in. He’s not even sorry, still trying to amuse those it appealed to in the first instance."

A third wrote: "I think what JC said is disgusting! He should be reprimanded by his publisher for what he wrote. And I’m sure there are grounds for the police to investigate."

And a fourth added: "You are so right, Chris. Freedom of speech should be valued, not abused & allowed to be used as an excuse for hate crime.

"While we still have a voice, we must demand a proper justice system & ensure the government puts an end to the damage done by bullying & hate crime."

Denouncing his own remarks on the social media platform, meanwhile, Clarkson wrote on Monday: "Oh dear, I’ve rather put my foot in it.

"In a column I wrote about Meghan, I made a clumsy reference to a scene in Game of Thrones and this has gone down badly with a great many people. I’m horrified to have caused so much hurt and I shall be more careful in future."

And MP John Nicolson has since weighed in on the row calling for Clarkson to be removed from television.

In an open letter to ITV Chief Executive Dame Carolyn Julia McCall, Nicholson wrote: “I am writing to you in my capacity as the SNP front-bench spokesperson for media in the House of Commons and as a Member of the Digital, Culture, Media and Sport Committee."

He added: “Using the names of the democratically elected First Minister of Scotland and the Duchess of Sussex alongside that of a serial killer is grotesque.

“Expressing a scatological, misogynistic fantasy that Meghan Markle might be assaulted with faeces is an insight into a disturbed mind, openly expressing violent hate speech.

“I do not believe that Mr Clarkson should appear on our television screens again. It would be especially inappropriate for him to be used as a presenter by any Public Service Broadcaster.”