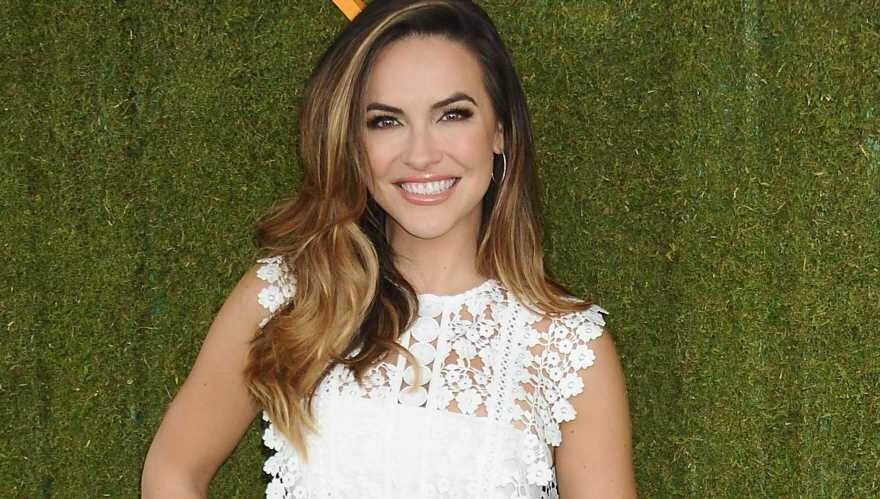 Chrishell Stause hit her Stories this week to call out one of her Selling Sunset cast members for stirring up drama, saying she has receipts. Taking to her Instagram Stories, Chrishell wrote “The thirst for camera time on season 6 is REAL. Wow. That was insanity. But also SO transparent. Get your 15 mins girl but leave my business out of it.”

Unclear if this drama will make the cut on Selling Sunset, but Chrishell added “Screenshots have been archived for this very moment. Of COURSE you have a huge issue with me now—not before—when you have a camera crew around you. 🙄🙄🙄 I hate fake 💩. If you want camera time—JUST SAY THAT. I would have helped you get the right angle.”

She ended her comments with “But don’t try to come for people I love or my business when you were added and I was there to hype you up excited for you. You guys are smart. I think you will see who is need of attention & willing to throw anyone under the bus to get that 15 mins.”

Again, it’s unclear who Chrishell’s Stories are in reference to, but it sounds like she’s talking about a newcomer and there are only two new faces next season: Bre Tiesi and Nicole Young. Apparently Nicole is a longtime member of the Oppenheim Group, and told People that she was originally cast on the show early on but changed her mind, saying “Originally, I was a part of the main cast. Honestly, at the time, I just got cold feet right before they were going to start filming. I just wasn’t ready to expose my entire life, and even more so, my clients and business — which I’m very protective of — to the entire world.”

Meanwhile, Bre—who recently welcomed a baby with Nick Cannon—started her real estate career not long ago. She told People, “I wanted to transition out of modeling and start setting myself up for a long-term career,” Tiesi says. “I started taking it more seriously and tapping into my network, and that’s when I started making some high-figure sales.”