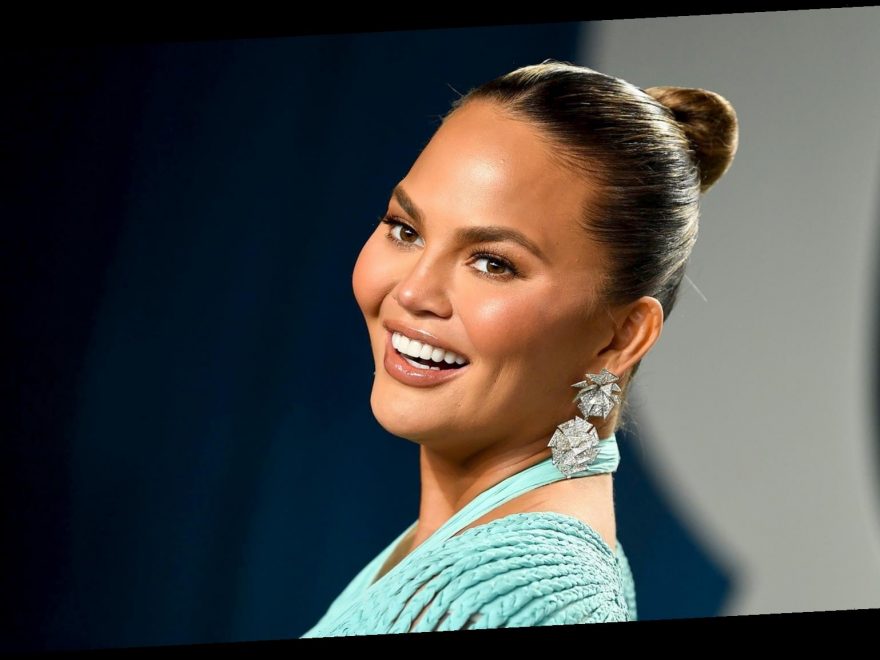 Chrissy Teigen claps back! The star had the best response when a Twitter user criticized one of her most popular recipes from her first Cravings cookbook.

On Wednesday, March 25, the Bring the Funny judge, 34, kept herself busy while quarantined during the coronavirus crisis by whipping up a tuna casserole topped with jalapeño chips and cheddar cheese. When the dish was done, her husband, John Legend, carefully removed it from the oven. 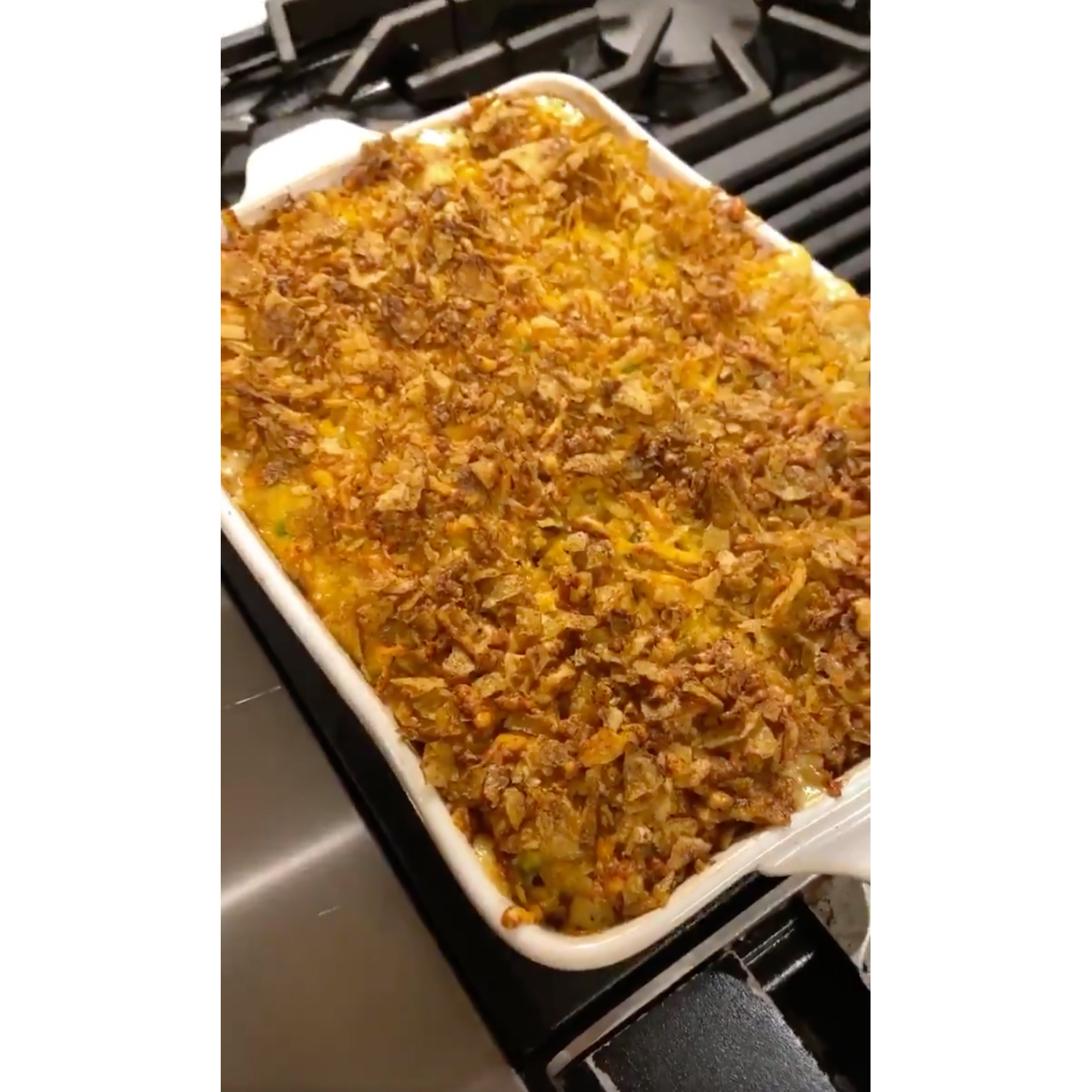 “Are you taking credit for my tuna casserole?” she asked the 41-year-old Grammy winner.

“I worked so hard on this,” he replied.

“You did nothing,” Teigen retorted. “Me and Lulu made it.”

When Legend reminded his wife that he helped with the meal’s cheddar cheese topping, she changed her tune. “Oh you did,” she said. “You did a lot actually.”

Then, as the cookware designer began to pick at the dish, she declared: “It looks good.”

One of her Twitter followers, however, didn’t agree. “Gross,” he commented on the clip.

Without missing a beat, Teigen shot back: “Good thing it’s not for u.”

Thankfully, the naysayer seemed to be in the minority. One Twitter user asked where she could find the recipe for the meal while another remarked: “I feel like we would very much enjoy this.”

Still, this is the second time in as many months that Teigen has had to defend her culinary choices. In February, she shared a menu book that she created for her and Legend’s children — Luna, 3, and Miles, 22 months — and came under fire for topping their cereal with fresh fruit. As some critics argued, not everyone has the resources to purchase fresh produce for their children.

The backlash led the Cravings author to joke that she was going to “leave the internet,” but she ultimately stuck around and gave the critics, who deemed her out of touch, a piece of her mind. “‘You are so far removed from reality it’s scary’, over f–king BERRIES, and I say I want to leave the internet,” she tweeted back at the time. “And I am the one attacking. Amazing.”