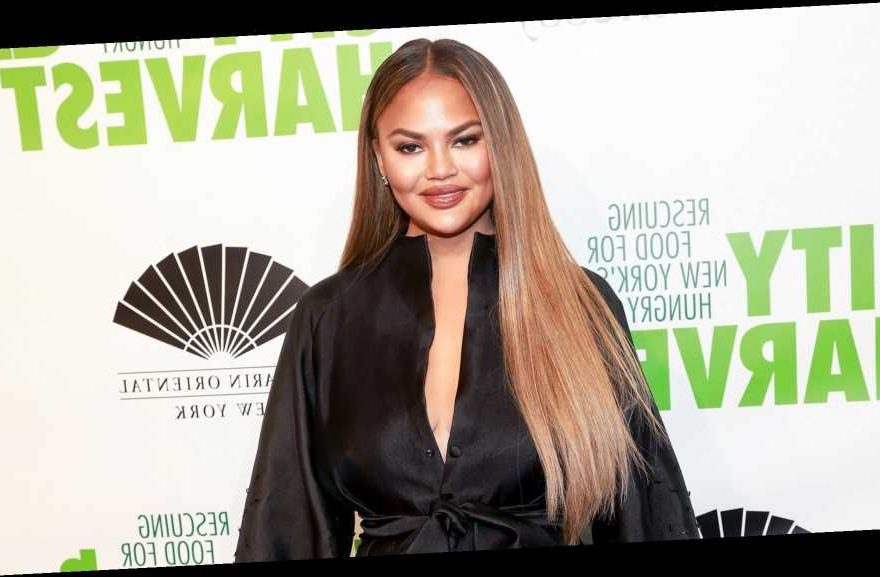 Bone broth is much more than a trendy food — at least as far as Chrissy Teigen is concerned. The Bring the Funny judge, 34, spoke up for the elixir, which counts Kourtney Kardashian and Gwyneth Paltrow among its celebrity fans, after a doctor said on social media that it is part of a “scam.”

That doctor, OB/GYN Jennifer Gunter, took to Twitter on Sunday, January 19, to share her views on the substance. “It is such an amazing scam to rename stock as ‘bone broth,’ claim miraculous health benefits, and sell it for a small fortune,” she wrote.

That statement was enough to warrant a reply from Teigen hours later, who differentiated between stock and bone broth and spoke of how the latter helped her. “Real bone broth is rich with marrow and deep flavor. Chicken stock is … water,” she retorted. “When I was suffering horribly from post partum depression, I was covered in bruises, had no energy and no ability to sleep. I attribute much of the physical aspect of getting better to bone broth.”

In a series of follow-up tweets, the Cravings author, who said she was also on the antidepressant Lexapro at the time, continued to defend bone broth and the restorative firsthand experience she had with it. However, she also acknowledged part of Gunter’s point. “Most broths suck and are capitalizing on the trend,” she conceded. “But it hasn’t been a trend for many people around the world, it’s a common way of healing and life (especially Asia) – I remember waking up just trembling, bruised from even the gentlest hugs.”

The Lip Sync Battle cohost remarked that she would also bruise if someone grabbed her hand and recalled that her blood was “thin and weak.”

She continued: “I needed that fat, that marrow, that hot feeling of relief and comfort to sleep! Could I have eaten a steak? I didn’t have the energy.” 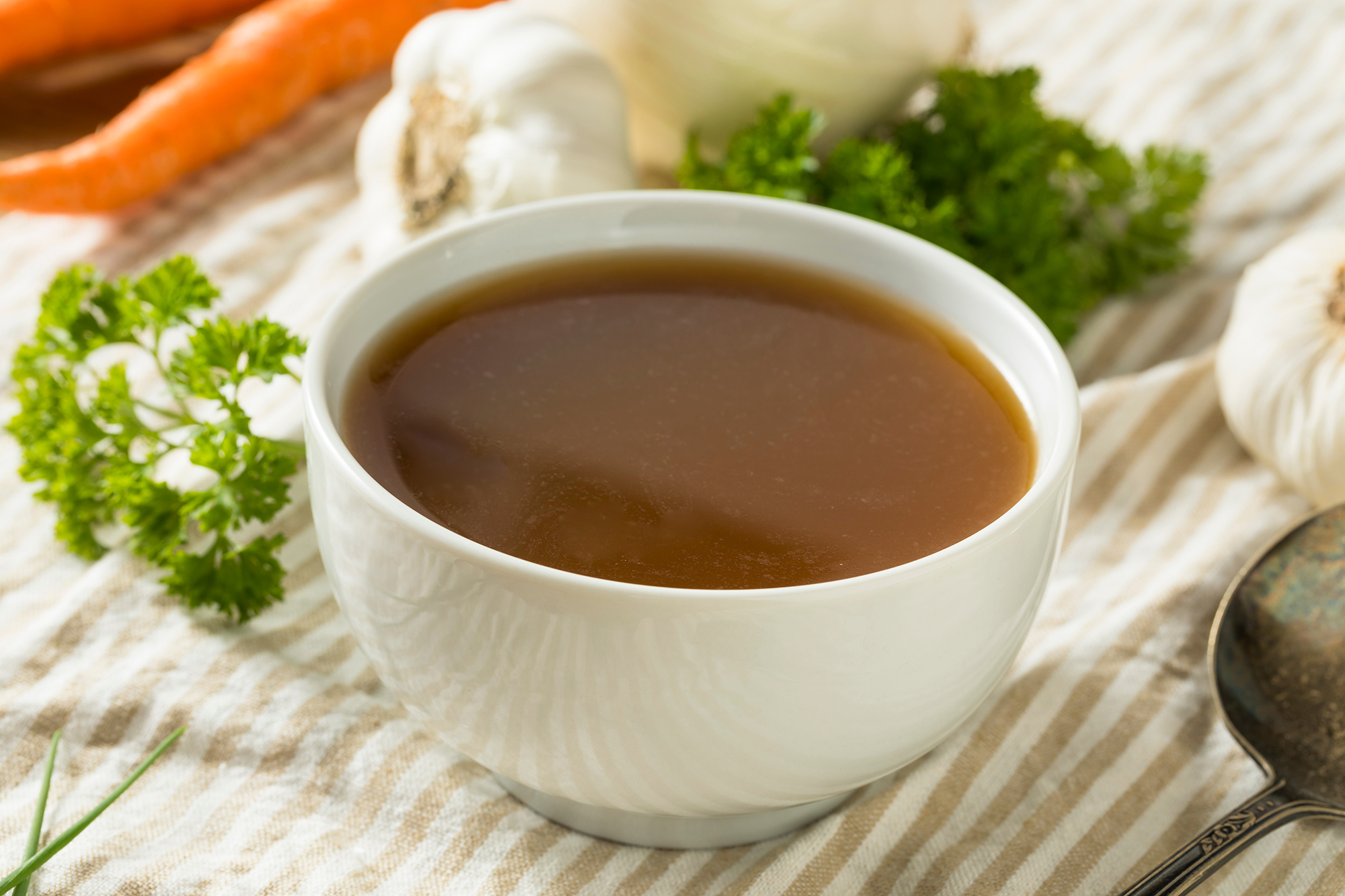 The Utah native then clarified that she has no “stake” in selling bone broth, but admitted to being disheartened that people were criticizing something that she felt helped her through a difficult time. As she put it, “It just hurts to be told you’re wrong or crazy or naive when something so small made my life exponentially better. Everyone should have that feeling.”

In her final tweet on the subject a few hours later, Teigen detailed why she had such a strong response to Gunter’s bone broth bash. As she explained: “It kind sucks that I got so impassioned about this when it was a simple bone broth tweet but it really comes from a place of everyone right now discrediting anything they can and it hurts my feels as a crazy person willing to love anything that makes me feel good!”

The star, who shares children Luna, 3, and Miles, 20 months, with husband John Legend, has been open about the struggles she faced after welcoming her daughter in April 2016.

In February 2018, about three months prior to Miles’ debut, Teigen discussed the worry she felt about possibly experiencing postpartum depression again. “Do I worry about it with this little boy? I do,” she told audience at the Create & Cultivate conference in Los Angeles at the time. “But I also know that I feel like when it does happen, if it does, I’m so ready for it. I have the perfect people around me for it. That’s why I really stand for a good core group of people around you.”