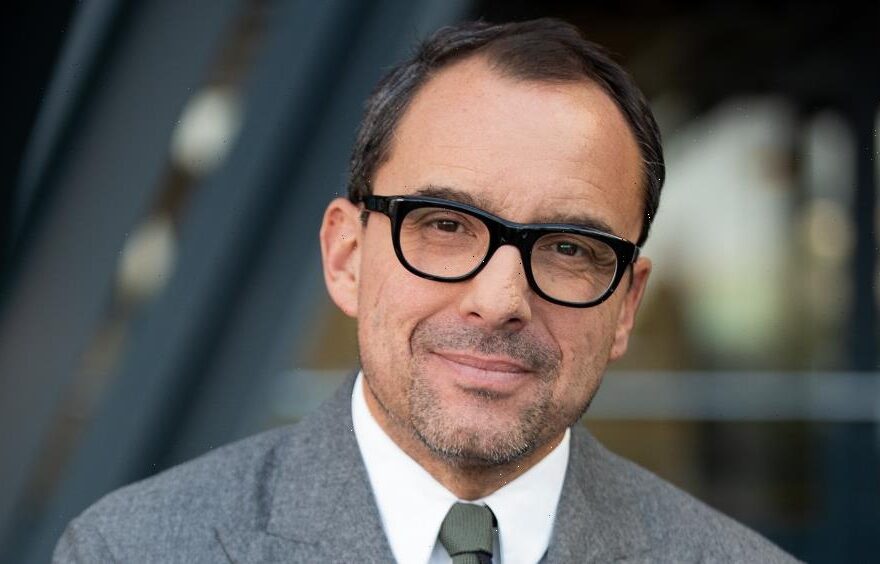 In the new role, Vesper will have direct oversight of some of Fremantle’s scripted labels, including Miso Film (“Face to Face”), Wildside (“My Brilliant Friend”), The Apartment (“Bones and All”), Element Pictures (“Normal People”), Lux Vide (“Medici”), Dancing Ledge Productions (“The Salisbury Poisonings”) and Passenger (“This England”).

Based in London, Vesper and his team will also work in close partnership with its regional drama heads across all territories in which Fremantle operates, including UFA in Germany, Fremantle Australia, Abot Hameiri in Israel and Fremantle Mexico. Vesper will also have a part to play in Fremantle’s film strategy, working with its producers on projects including Element Pictures’ “On Becoming a Guinea Fowl,” directed by Rungano Nyoni and Wildside projects.

Vesper joined Fremantle in 2016 as executive VP and creative director, global drama, and was promoted in 2020 to president, global drama. He was previously drama chief at Sundance TV where he oversaw Jane Campion’s “Top Of The Lake,” Hugo Blick’s “The Honourable Woman,” “Deutschland 83,” “Hap and Leonard” and Ray MacKinnon’s “Rectify.” Vesper previously held roles at HBO, iFilm, October Films and USA Film.

Scrosati said: “Following the acquisitions of Element Pictures and Lux Vide, our scripted eco-system has become even stronger. This new role is part of the new organizational structure we are putting in place to best support our family of great producers. Under Christian’s leadership, Fremantle has delivered beautifully made, provocative and taste-making series. He has also made connections and partnerships with some of the best creatives in the world. He has impeccable taste and a unique creative instinct, which makes him an exceptionally-valued point of reference for our producers and talents across the world.”

Vesper added: “The opportunity to oversee the drama group, and to help support and guide our producers to continue to make the best TV and films in the global marketplace, is a privilege. Over the last seven years, I have been lucky enough to be a part of Fremantle’s growth in the scripted business and am proud to be part of us having increased the number of dramas we have delivered from around 30 projects in 2016, to over 100 projects in 2022. I can’t wait to continue the journey of growth and quality.”