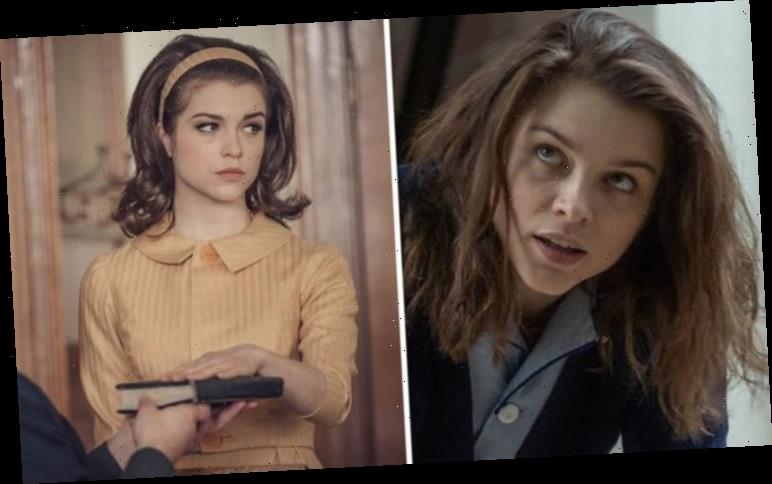 What happened at the end of The Trial of Christine Keeler?

At the end of episode five, the drama portrayed Stephen Ward’s overdose at the end of his trial.

Viewers found out the upsetting results of this in the final episode as he was rushed to hospital.

While he was absent, Ward was found guilty of two counts of living on immoral earnings of Keeler and Rice-Davies with the sentencing postponed.

He was then declared dead much to the devastation of Keeler and Mandy Rice-Davies (Ellie Bamber) before his funeral. 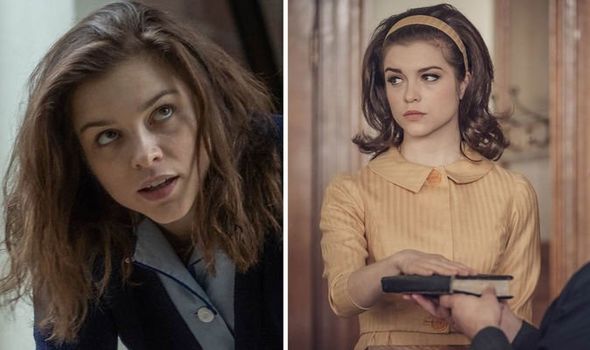 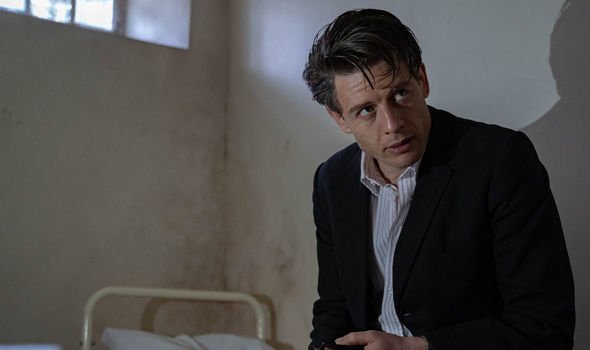 When Keeler attempted to support her mother and buy her a house, her joy was interrupted by the return of DS John Burrow (Sam Troughton).

He came to arrest Keeler for perjury, conspiracy and attempting to disrupt the course of justice after Aloysius ‘Lucky’ Gordon’s (Anthony Welsh) conviction had been overturned.

She is then seen to get a lawyer in the form of Lord Jeremy Hutchinson (Paul Ritter) and the pair had a number of touching conversations about her early life.

The episode also introduced Keeler’s father to the fold who wanted to reconcile with her.

However, viewers will remember how he seemingly sold her story to the papers while she was in prison. 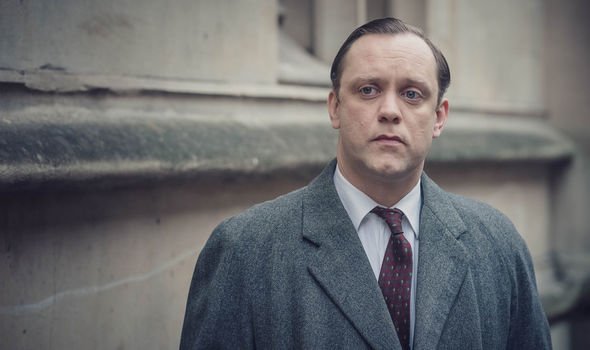 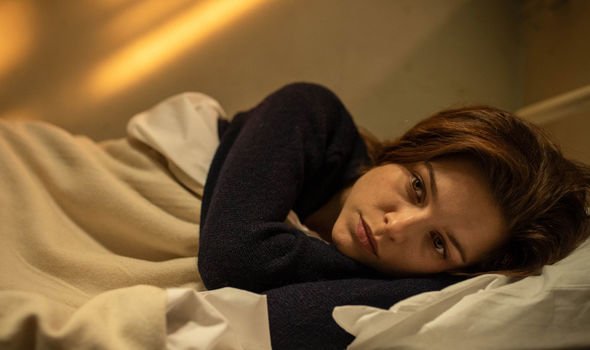 Keeler was put on trial for perjury and conspiracy charges where she was defended by Hutchinson.

While he argued for leniency, Keeler was sentenced in the trial after pleading guilty to perjury.

This was even after the emotional speech Hutchinson gave claiming she was a victim of grooming at Ward’s hands.

She was sentenced to nine months’ imprisonment, of which she served four and a half.

What happened to John Profumo?

After resigning from parliament, John Profumo (Ben Miles) and his wife Valerie (Emilia Clarke) moved away from London.

The final episode featured a particularly moving scene where Valerie confronted Profumo about the misinformation of blaming women for the actions of men.

There was also a glimpse at how Profumo then went on to work as a volunteer for a charity for the remainder of his life.

The series ended with viewers finding out how in 1975, he went on to be awarded a CBE.

When serving her time in prison, viewers learned how Mandy had gone on to have a hit album.

Her mother also visited her, coming to pick her up when she was released in a touching moment.

The series ended with Keeler walking into a jazz bar in London, ignoring the advances of men and then dancing by herself.

There were also a number of revelations about what the remainder of the figures involved went on to do.

This included how an appeal to overturn Ward’s conviction was turned down, how the Profumos refused to speak again about the affair and how Rice-Davies moved to Israel.

The show ended with the reflection of how Keeler “said she didn’t want to be seen as a victim”.

The Trial of Christine Keeler is now available to stream on BBC iPlayer.