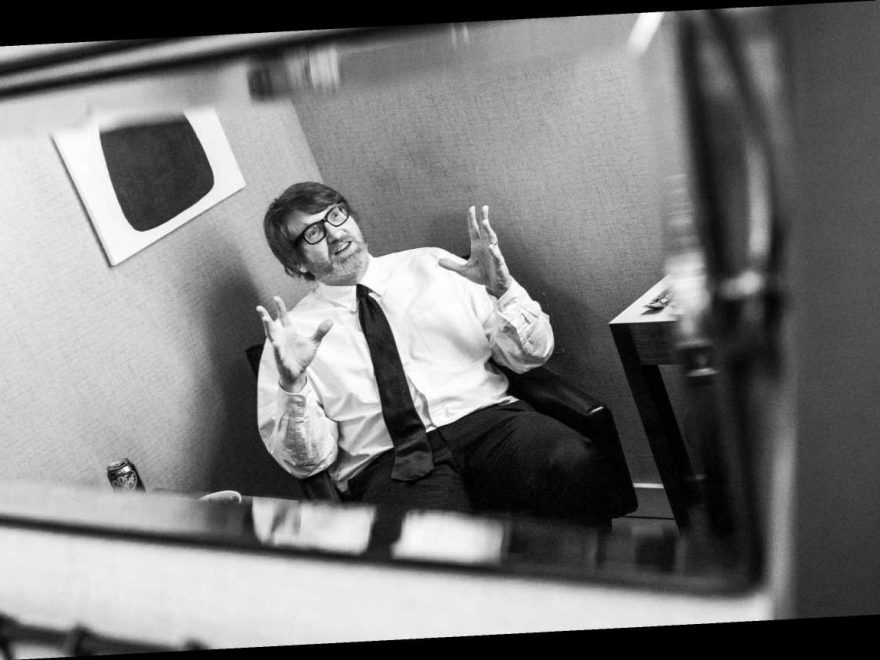 Chuck Klosterman will host a new Spotify podcast, Music Exists. The music journalist and author will be joined by The Ringer‘s executive editor, Chris Ryan. The first three episodes will drop on February 19.

The duo will delve into their love of music, exploring how it makes people feel. They’ll examine artists like Billie Eilish, Pavement, Creedence Clearwater Revival, Drake and more.

“This is not a podcast where we tell you what to listen to or we necessarily comment on what’s happening in the culture right now or what you should be listening to tomorrow before your friends do,” the Sex, Drugs, and Cocoa Puffs author asserts in the trailer. “This is a podcast about thinking about music even when it’s not playing.”

Elsewhere in the trailer, they tackle the emotions music can elicit, “Particularly if the music that makes you feel things about yourself is Steely Dan or Black Sabbath,” Klosterman says. “Or Radiohead!” Ryan chimes in.

Made in conjunction with The Ringer, the podcast will be released over the course of 12 weeks. The first three episodes are out now, covering the themes “Do Opinions Matter?” “What’s the Point of Live Music?” and “Does Music Sound Like a Place?” 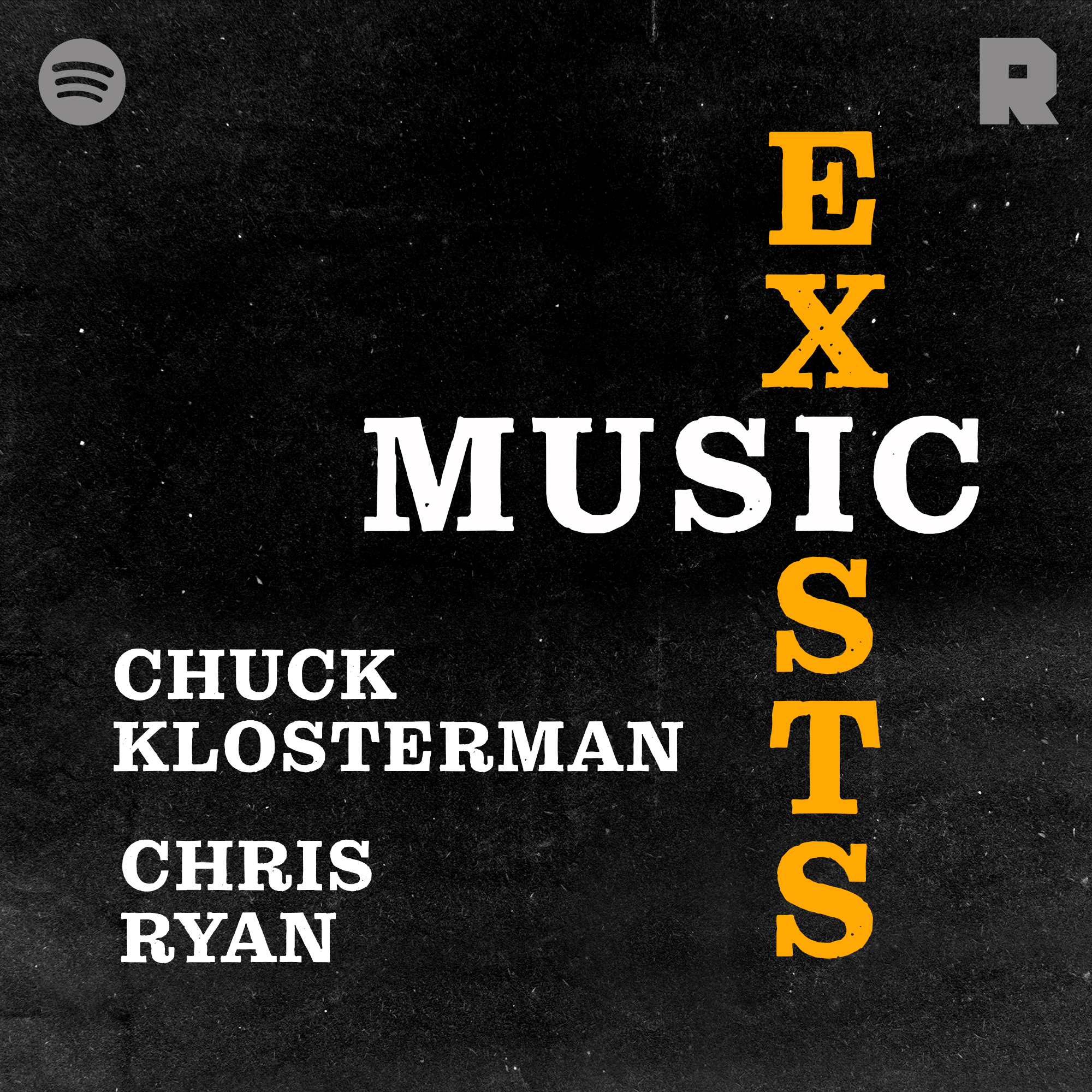