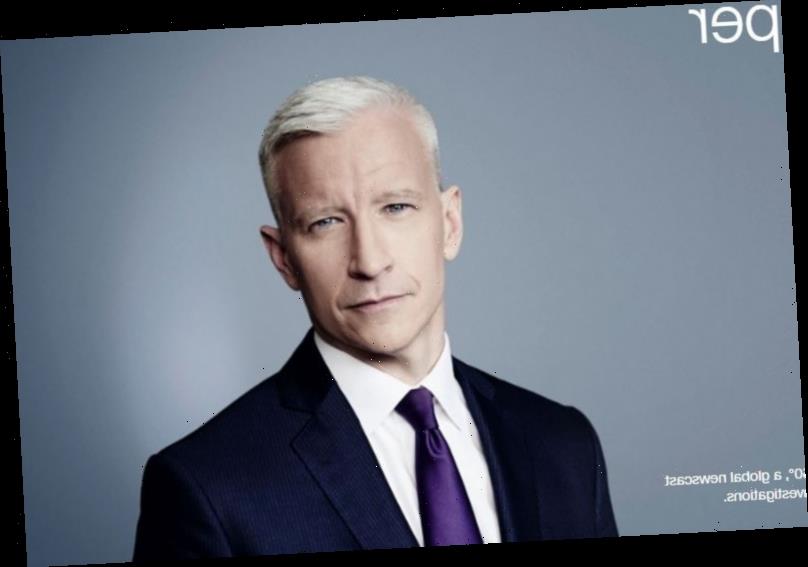 In a contentious interview, Cooper finally boiled over after hearing Blagojevich’s defense of his gubernatorial record and his criminal case. Blagojevich was convicted of trying to sell or trade the Illinois Senate seat that Barack Obama vacated when he became President. He was sentenced to 14 years in prison and began serving time in 2012, but was recently pardoned by President Donald Trump.

Blagojevich told Cooper he was innocent of corruption charges, claiming he was a “political prisoner.”

“Bullshit!” said Cooper, in remarks not bleeped by CNN. Blagojevich responded with the same phrase.

Michael Bloomberg To Appear In First Town Hall For CNN

The duo were at war almost from the start of their interview.

“I bet if you were to ask Nelson Mandela whether he thought it was fair in the early ‘60s in South Africa, he would say what I’m saying today,” Blagojevich said.

Blagojevich woudn’t back down, and noted Cooper brought up Mandela.

“What I’m saying is, I was thrown in prison and spent nearly eight years in prison for practicing politics — for seeking campaign contributions without a quid pro quo. No express quid pro quo — and I was given the same standards Senator (Robert) Menendez was given,” Blagojevich said. “I could very well have been in the US Senate instead of where I was.”

“That may be big in politics today but it’s still frankly just bulls—,” Cooper said.