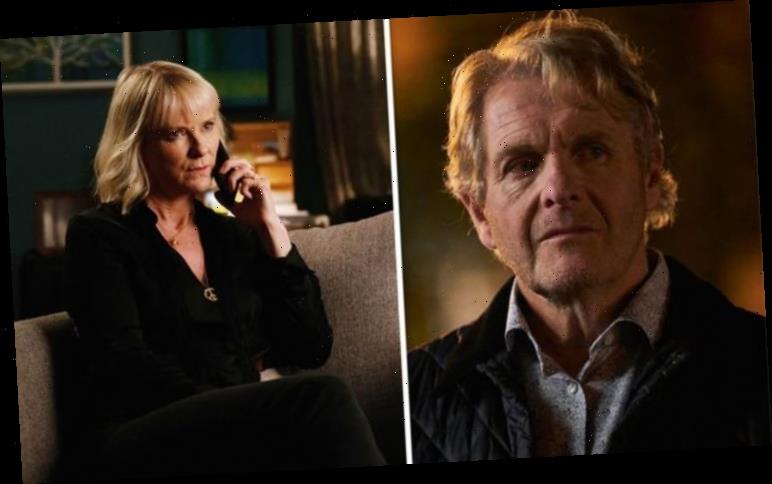 ITV’s Cold Feet first launched in 1997 for its first five series and then returned in 2016 for another four seasons. Tonight’s (Monday, February 17) will round up series nine and viewers will find out how each of the five friends’ stories will be left. However, is Cold Feet going to return for another season?

But everything is set to come to a head in the next instalment which will air tonight.

As much of the show’s loyal fanbase has been watching them all since the series’ first episode in the 90s, the season nine finale is bound to leave fans wanting to know what is going to happen next to the group of friends who have gone through so much together over the years. 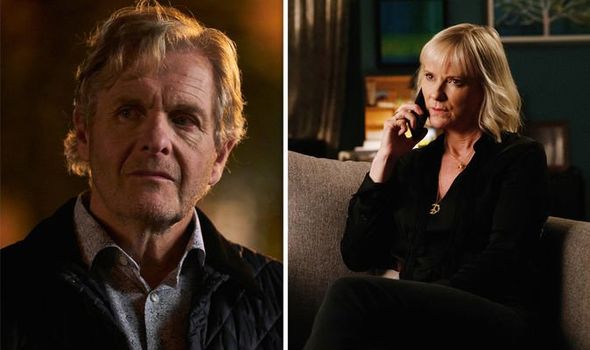 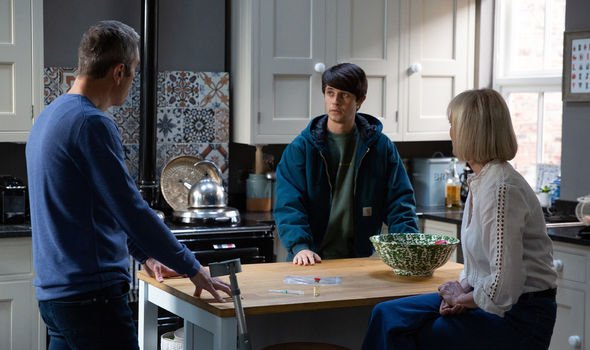 Will there be another season of Cold Feet?

Since the end of series nine has been looming, fans have been questioning whether it will be coming back for future episodes.

Thankfully, the creators of the show are intending to continue the Cold Feet journey for a 10th series.

However, it doesn’t seem like it’s going to be on our screens any time soon.

As the writers want more time to pass so the show can focus on the next stage of all of the characters’ lives, this does mean there will be a prolonged break between series nine and 10. 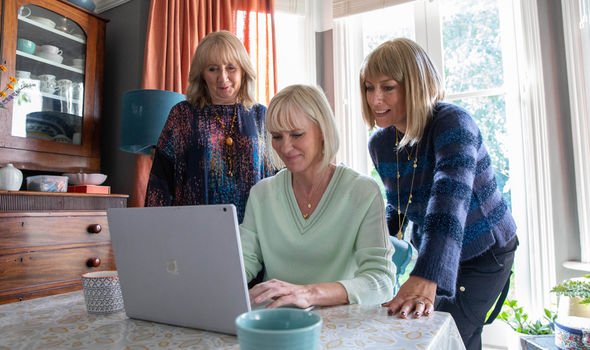 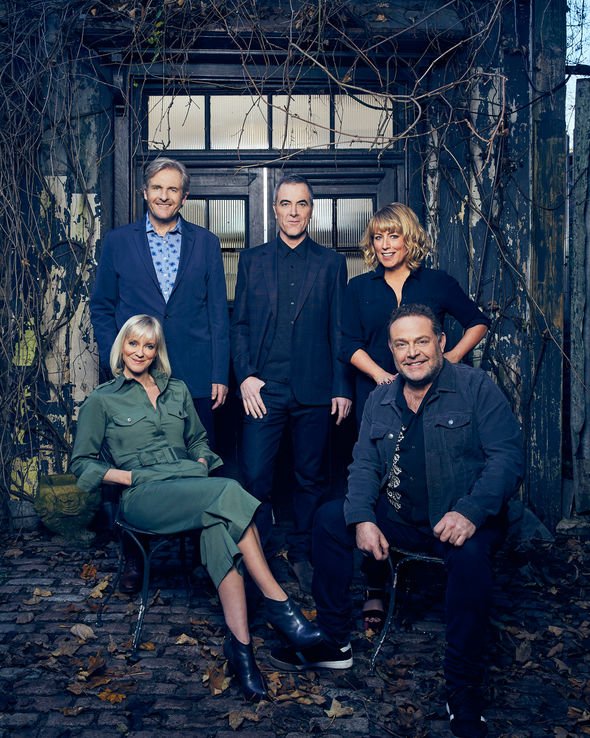 In a statement to ITV, creator Mike Bullen, clarified what he thought the future looked like for the show.

He said: “We feel we’ve explored to our satisfaction the issues confronting the characters at this stage of their lives and we want to give them all a little time to move on, to put clear water between the stories we’ve told thus far and the issues they’ll be exploring when they are empty nesters staring down the barrel of grandparenthood.

“We’re looking forward to returning at a later date to document the agony and the ecstasy of the third age.”

In a joint statement from Nesbitt, Norris, Ripley, Thomson and Bathurst, they said: “The Cold Feet team have proved that life never stops being funny, challenging and bitter sweet.

“So, although the show will take a well earned break, we all look forward, when the time is right, to returning to warm the nation’s hearts once again.”

Executive Producer Kenton Allen also added: “We’re so proud to have brought Cold Feet back for four amazing series and are now taking a well earned holiday and saying au-revoir and definitely not farewell to a much loved series that has defined generations of ITV viewers.”

In tonight’s show, Jenny and Pete receive some news which gives them a new perspective on life while Adam and Karen have relationship problems when an appealing offer is on the table.

David is also feeling more positive when he gets some unexpected romantic vibes from someone.

But what will all of this mean for them and all of their friendships with one another?