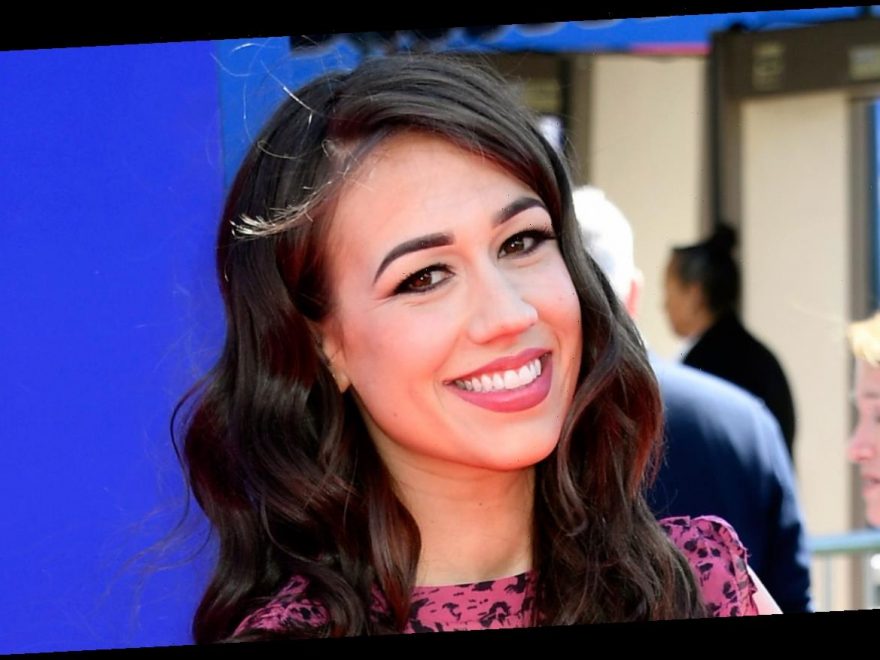 Colleen Ballinger is opening up about her show Haters Back Off in a new interview!

The 33-year-old Miranda Sings actress recently sat down with Trisha Paytas on her podcast The Dish with Trish and revealed some details about who actually auditioned for the Netflix series.

“I couldn’t believe the celebrities that came in to audition,” she continued. “So much of The Office cast came in. The people that we had coming in, it was craziness. So many wonderful, sweet people. We were considering for the mom, like Jane Lynch. She’s amazing, I adore her. She’s the sweetest person. She didn’t come in [to audition], but we had talked to her about it. She was really sweet about, she had really nice things to say, and she had other things going on.”

“Everyone was so sweet, and a lot of people came in to audition that I was like, ‘I grew up watching this person on television, and now they’re auditioning to play my mom.’ There’s tons of people,” Colleen added.

Angela Kinsey, from The Office, ended up playing her mom, with her now husband Erik Stocklin played Patrick, and Steve Little played her uncle Jim.