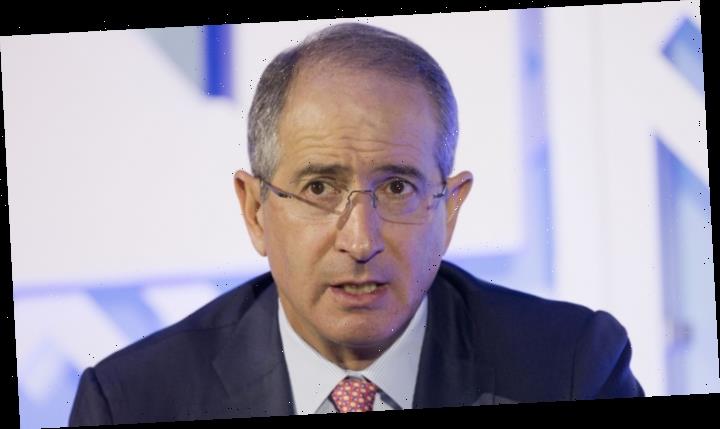 Comcast said net income in the fourth quarter rose 26% due in large part to increases in the number of subscribers to its digital services, even as it continued to lose traditional pay-TV subscribers and NBCUniversal’s “Cats” movie failed to do bigger business at the box office.

In prepared remarks. Comcast CEO Brian Roberts said the company intended to continue working to establish itself in digital venues, including Peacock, a soon-to-launch streaming-video service from NBCUniversal.