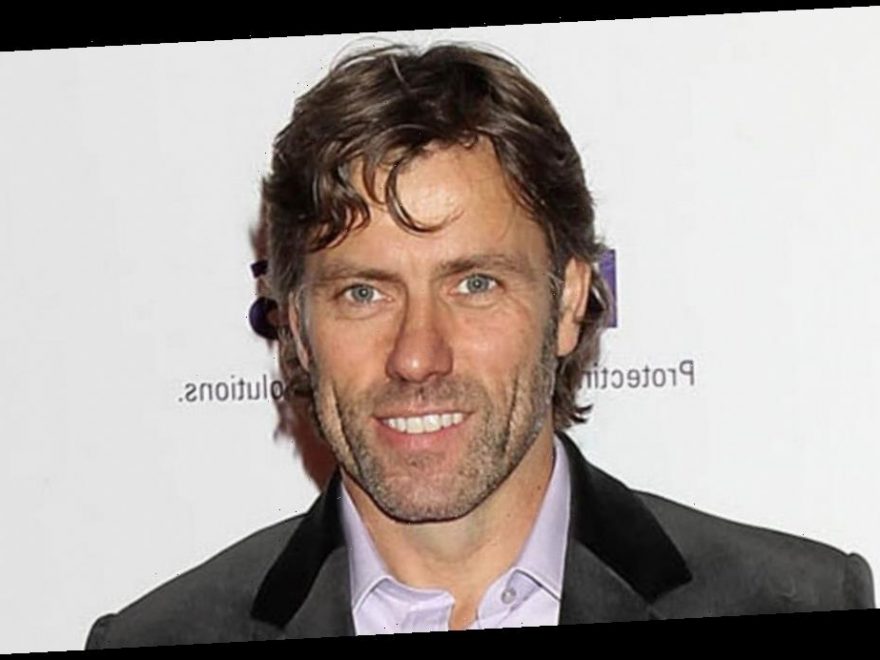 Comic John Bishop has called for the Grand National to be banned.

The animal-loving funnyman said he has issues with the event even though the world’s most famous race at Aintree is a huge boost to his native city Liverpool.

John, 53, said: “I have fond memories of the Grand National, but in recent years, as I have become more committed to animal welfare, I have grown increasingly uncomfortable about an event that every year results in the deaths of horses.

“Some people will argue that the horses are bred for the event and have incredible lives.

“And that as the Grand National is such a prestigious event, the risk is worth the reward.

“I will accept this argument the day someone shows me a horse entering
itself into the race.

“During the three-day National meeting, an average of three horses die each year.

“I just don’t think it’s acceptable that any animal should lose its life in pursuit of entertainment, which is also why I believe all blood sports should be banned.”

Despite his issues with the Grand National, John, inset, confessed that he once part-owned a racehorse.

He said: “I am not entirely against horse racing. I even had a share in a horse syndicate with a few mates.

“We had a horse called Know My Name, which ran on the flat and did quite well, but we had to retire it because it developed hay fever.

“I am glad to say that the horse is now enjoying its retirement, no doubt receiving antihistamine.”