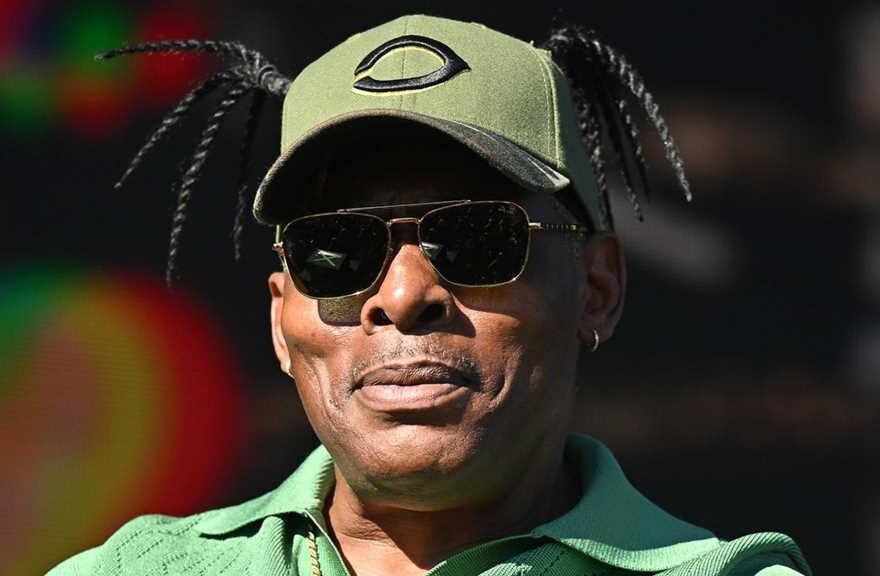 Coolio will remain near and dear to his children’s hearts — and not just figuratively — because they’re designing jewelry to keep his ashes close.

According to the rapper’s death certificate, obtained by TMZ, Coolio’s body has already been cremated … and, we’re told that’s what prompted his 7 kids to come up with the idea for some special bling. 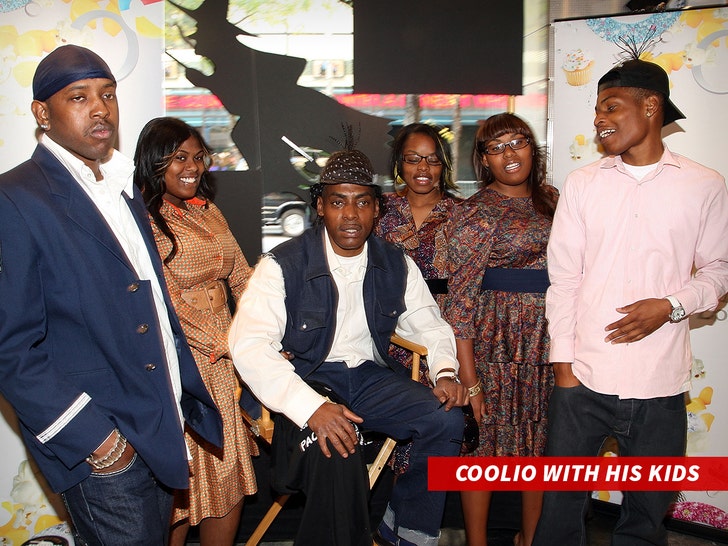 Coolio’s rep tells TMZ … each of his children will get a pendant to hold the ashes, along with a necklace.

A few other close family members will get them as well.

We’re told each of his sons and daughters will get to pick customized inscriptions for their jewelry.

The rest of Coolio’s ashes will go into an urn once all the necklaces are distributed. 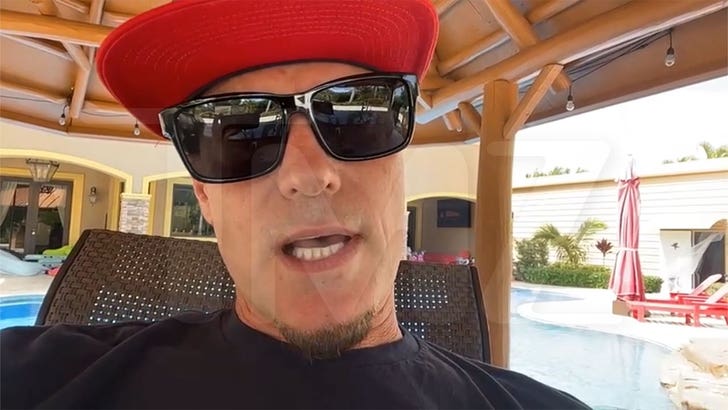 Coolio’s always loved being a dad, according to Vanilla Ice — who got pretty emotional when he told us how much Coolio always had family on his mind … even in his final days.

Safe to say Coolio would be thrilled with the way his brood is planning to honor him.