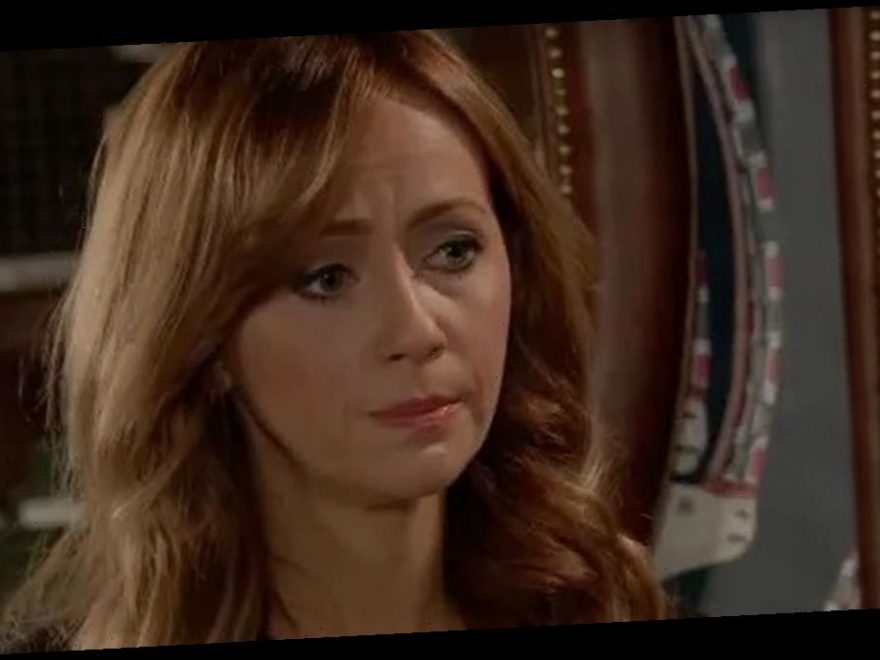 Coronation Street's Maria Connor (Samia Longchambon) will be given devastating news as she finds out she has lost her child with Gary Windass.

Coronation Street spoilers have revealed that after finding out about Gary's murky past, she will decide to forgive him and move on from the shocking revelation.

However, as Maria starts to suffer pains, Ali Connor (James Burrows) rushes her to the hospital to see what is wrong with her.

She is then told that she has had a miscarriage, leaving her feeling devastated.

Ali asks Maria about her symptoms and realises that she has the measles, which the doctors then later confirm is likely the cause of the miscarriage.

Will Maria stay with Gary now that she has lost their baby, or will she decide to leave him?

Fans were convinced that Maria's baby was actually Ali's, as she slept with both him and Gary within weeks of each other.

It seems clear that the pair secretly have feelings for each other still, so perhaps they will rekindle their romance. Meanwhile, Gary is set to find himself in hot water as he carries on conning innocent people in a bid to make more money.

Spoiler pictures have shown Gary arguing with an elderly man on his doorstep.

The man appears to be pleading with Gary to spare him the embarrassment of having his furniture repossessed, but Gary refuses.

Gary is seen bundling the furniture into the back of the van, while the old man is devastated.

He struggles to push his disabled wife in the chair, and begs Gary to let him keep open for her.

Will Gary change his mind about taking the man's belongings?